Posted on August 5, 2019 by The Splintering Staff Leave a comment

Over the weekend, Bandai Namco announced that Cassandra would be joining the cast of Soulcalibur VI as a DLC fighter. The best part, she’s available today (5 August). You can check out her character reveal trailer below and see if she makes your soul burn.

Cassandra is the final piece of DLC as part of Soulcalibur VI‘s first season pass, so if you purchased either the deluxe or the collectors edition of the game, she’s already paid for. Cassandra also comes with several character creation accessories and her own Soul Chronicle path in the story mode.

Soulcalibur VI is currently available for PS4, Xbox One and PC. 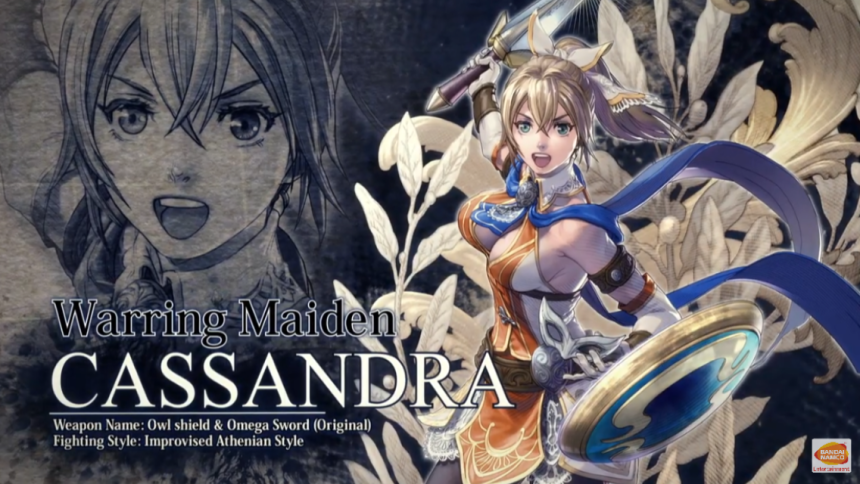