Manga – Reminiscing For the Oldies

Posted on January 22, 2020 by bbycreations by Barbara Price Galvan Leave a comment

As January rolled in, my thought and reflection took me back into the past- reminiscing of all the oldies but goodies in everything… from movies to music, to classic books, and of course, manga. I was craving to rediscover the past by reading some of these oldies, so I grabbed my Sherlock Holmes, Jane Austin, and Mighty Atom (a.k.a. Astro Boy) and enjoyed hours of reminiscing. But I also found a few other oldies that turned out to be great reads that need to be shared with others. 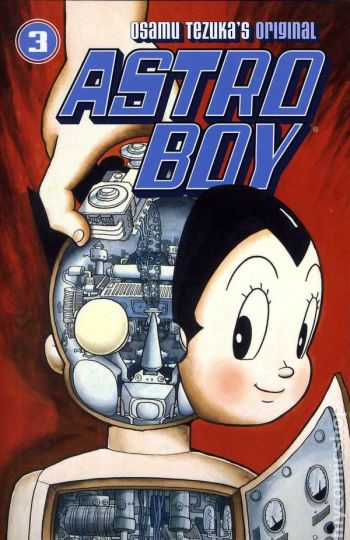 Mighty Atom began spilling out its fun and adventures on to the pages known as Astro Boy in 1957. Similar to a modern-day Pinocchio, it is about a powerful android created by the head of the Ministry of Science, Doctor Tenma to replace his son Tobio who died in a car accident. This manga is about the adventures of a mighty boy and all the troubles that come his way after they discover his seven superpowers to fight crime. These powers consist of 100K horsepower strength, jet flight, high-intensity lights in his eyes, adjustable hearing, instant language translation, a retractable machine gun in his hip, high I.Q. with the ability to determine if a person was good or evil. Later, he learns that he has another power, the power of human emotions.

Having started in 1968, Golgo 13 is one of the oldest manga out there that is still being read. It is a story about a professional sniper assassin, Duke Togo. He is neither a hero nor a villain – instead does missions for his clients.

Warning: It can be offensive sometimes with all the killing and political references.
The fact that some people might not know is that the reference of Golgo 13 is short for Golgotha, the place of Jesus’ crucifixion, and the number 13, which is considered to be unlucky.

The joy of JoJo’s adventures while fighting the vampire world and other villains was a trigger to send me to the classics. JoJolion has supernatural abilities to help battle powerful family villains like Jonathan Joestar and Dio Brando, her adopted brother who has an ancient stone mask that transforms him into a killer vampire. If you were looking for family love and loyalty, then this is not the manga for you.

Detective Edogawa Conan feels like a young Japanese version of a young Sherlock Holmes. Conan is a junior detective that solves crimes faster than the police. This manga started as a weekly serialized manga in Shonen Jump magazine from 1987 -2004. Then they moved it to Ultra Jump in 2005. This manga made it to Crunchy Roll in 2012 -2014 for two seasons. 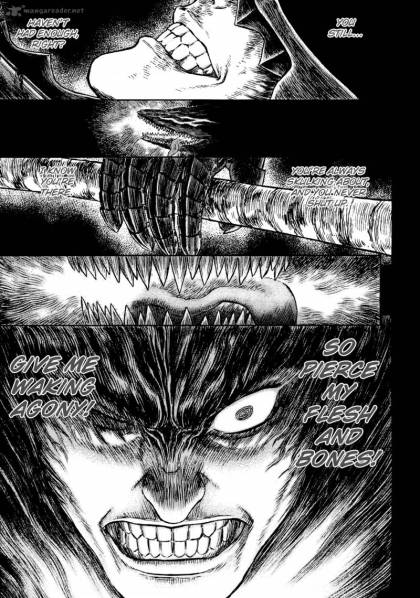 Berserk (1989) is not for the squeamish or easily offended, since it is an adult dark fantasy set in a medieval Europe-inspired world. Think a manga world clashing with Game of Thrones. Berserk explores both the best and worst of human nature and uses violence and sexual content to express the adventures of the two main characters, Guts and Griffith. Guts, a lone mercenary that was found by a corpse and raised to be a mercenary. Griffith, the leader of a mercenary band called the “Band of the Hawk.” This Tudor-like period set with turmoil and uprising members that challenge the characters in friendship, trust, and betrayal.

One Piece by Eiichiro Oda

Then I went from modern manga to converging the Japanese and western world with a few good oldies. Monkey D. Luffy and his crew of pirates the “Straw Hat pirates” explore the Grand Lime Island for the world’s ultimate treasure known as “One Piece.” To be the next pirate king, he needs to possess the One Piece.

Oh, two facts about One Piece you might not know: his body is like rubber after eating a Devil Fruit, and this adventure is distributed over 89 volumes.

Cowboy Bebop is where classic space bounty hunter meets cyberpunk, William Gibson. The Bebop is an old fishing starship that roams the hyperspace highways, trying to keep the peace since the police are overwhelmed with the crime, so they hire bounty hunters to help. The list of main characters is long, including Spike Spiegal, an exiled former hitman of the criminal Red Dragon Syndicate and his partner Jet Black, a former ISSP officer. Then there is his deadly rival, Vicious, a member of the Red Dragon Syndicate. There was Faye Valentine, an amnesiac con artist and Edward Wong, an eccentric skilled hacker.

And of course, who could forget Ein, a genetically-engineered Pembroke Welsh Corgi with human-like intelligence. 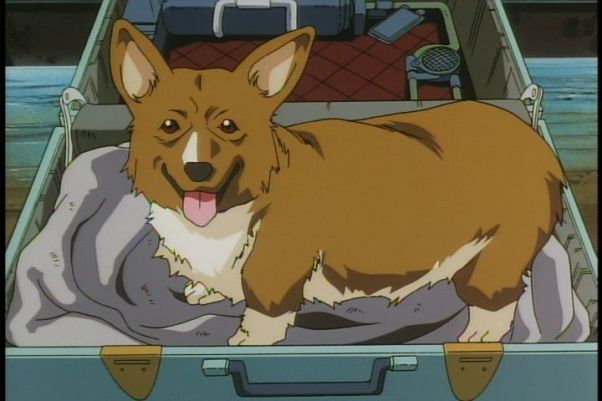 In this new year, disappear in the world of manga, with some oldies that you have on your shelf. It is a lovely escape that I hope you get to experience!