Posted on February 7, 2020 by The Splintering Staff One comment

Here’s the pitch taken from the Indiegogo pre-campaign page: 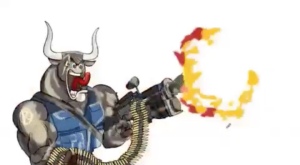 Its about to get bloodier…

Somewhere in Texas, a team of livestock with nothing to lose takes on the forces of Big Meat armed with nothing but horns and a bad attitude. And a machine gun. Volume one is the first in an epic story arc that will culminate in a war for herbivore independence.

I’m getting an “Animal Farm plus the 2nd Amendment” vibe here, and I’m loving it. 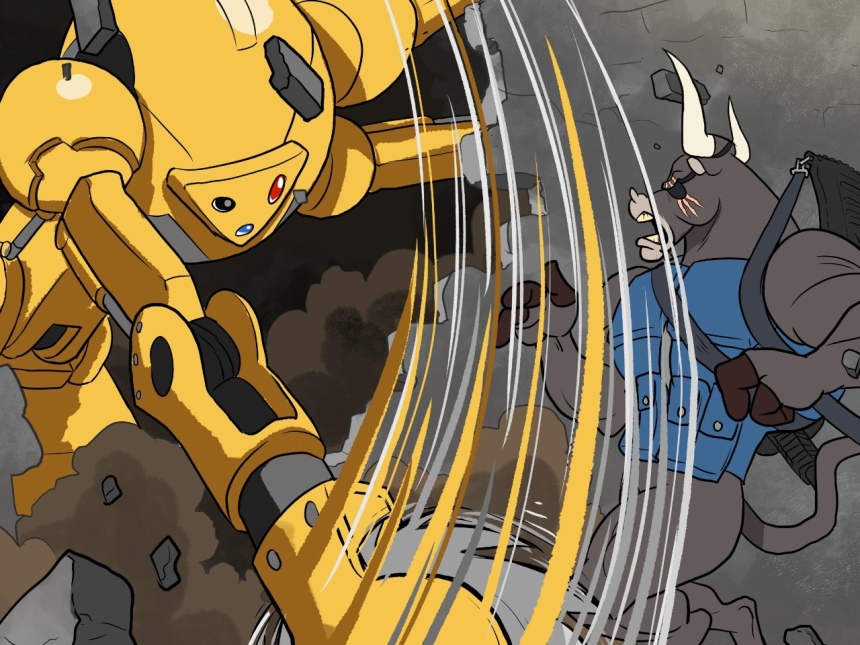