Poppa, Why Did Comics Die? (Opinion)

Posted on March 3, 2020 by The Splintering Staff One comment

ComicsGate (CG) has been a revelation in the comic book industry (well duh), an industry which has virtually killed itself (digital reference intended). The suicidal tendencies of modern comic industry are actively turning industry critics into the new superstars. Celebrated comic legends like John Byrne, Marv Wolfman, and Bill Mantlo (aging myself, I know) are now being replaced with disaffected fans-turned-creators who oftentimes are better able to create, market, and entertain an audience. Of course, established industry voices (those with 401(k)’s) would have you believe that these “CG” demons (wait, no God means no demons…) er, “Nazis” have only a single goal: remove diversity in comics. Apparently, the new “it” agenda pushed by CG creators (even those who are female or racial/ethnic minorities) is to turn every book into Casper.

Is Casper a girl or boy, anyway? I’ve always sensed (séance’d?) Casper identifies as a white male, but some say that Casper is a girl. In the spirit of modern comics, maybe he and Wendy can be aged up to teenagers: Casper the Transgender Ghost and Wendy the Lesbian Witch in “True Supernatural Romance!”

I demand royalties for this, by the way.

Off track much? Why yes, thanks. Back to the issue at hand.

Comics as an industry was indestructible forty years ago. Simple, mass-produced books on inexpensive paper using low-cost inks. Ka-Ching! Destroying as many books as the industry produced wasn’t given a second thought. Cheap, simple children’s entertainment was the industry.

Then the industry lost its way. Publishers (out of vanity, is my guess) became consumed with creating a cult of fandom (aka: the “fanboy”).  Followed by an insistence to make comics a relevant art form without the stigma of being “kid stuff”. You’ll find these themes in nearly all of the editorial and letter pages of the 1970’s-80’s. Comics were for the chubby kid who got just enough attention to have hope, while never really believing in themselves. Throw stones if you like, but it was true.

To see why, let’s turn back the clock to the very beginning.  Comics are in a simple magazine format for children. A throw-away impulse item bought by parents to shut up Janie (See! I’m learning diversification!) while checking out at the Piggly Wiggly.  The agenda for the creator was to feed themselves and their family. Comics existed as an industry, not an art form. That’s why comics succeeded. Commercialism added value to that which had no value.

For instance, children of the 1940’s grew up and had kids in the 1960’s. As children of the 40’s, they didn’t give a second thought to plopping down 15 cents for a Superman comic. As parents in the 60’s, they expected a simple book that delivered what they enjoyed as children. That means there was a pure consumer base – actual readers of comic books – from the end of World War II through the first truly entitled generation of the great unwashed middle class, aka “boomers.”

During the 1950-60’s, America underwent a revolution. A true revolution: disposable income, not the rehash of sixty-year-old Progressivism that was sung and strummed on electric guitars to a generation of hippies (For the record, it’s now 120-year old Progressivism). Does our current batch of superhero movies owe more to the idea of disposable income than it does to Jack Kirby? Yes. Blasphemer? Sure. (*Ducks another rock)

Disposable income allowed a generation to continue to enjoy and follow the passions of youth. America is a very nostalgic country, after all. Those consumers turned virtually worthless fire hazards into highly valued collector’s items. As more demand grew for the old stock, comics took on a generally agreed upon collector’s value, which further expanded collecting. Suddenly, fringe consumers saw potential value in purchasing comic books. That in turn created new fans motivated by the collector’s bug, further growing the value of old stock.

Here’s where time really kicks it up a notch. Collectors, in addition to impatient parents, continue to buy new books for their kids in the late 80s and into the 90s. The collectors also add a copy for themselves in hopes of future increases in price. KABOOM! The direct market comic industry is born. Artists and authors see their past work in print selling for crazy amounts. Motivated to gather more of that green needed to survive, the creators begin selling original comic panels and scripts to collectors who are motivated to gather even more rare items. The comic book “illustrator” is now the comic “artist.”

“Art” is not a fungible good (just ask any artist). “Art” speaks to and touches the human condition. “Art” needs to be sold on better paper using higher quality materials. The comic industry discovered “art”, and used the idea to justify increasing prices. These increases meant that cheap afterthoughts once purchased at the Piggly Wiggly are now solely available in small, niche shops. The niche market demanded more mature and sophisticated stories to justify the price, which created yet another price bump.

Suddenly, shops who grew their business turning the formerly fungible into collector’s items are the only point of sale for modern masterpieces. Comics went from being thrown on cabbage to boarded, boxed, and preserved for eternity.

So why are comics dying? To summarily list a few of the reasons I see (not meant to be all- encompassing):

So where does that leave us? Since the answer is a bit more complicated than a hastily-written conclusion will allow, it’s better addressed in-depth later. Right now, what’s needed is a cold, objective examination of the consumer and their connection to the industry. In comics, it’s a consumer who is much more akin to the boy in overalls plopping down a quarter than any industry executive wants to admit. Let’s face it, without that consumer, where do our heroes end up ten, twenty, thirty years from now?

Agree, disagree, or just don’t care? Hit the comments and share your thoughts for a mental cookie as cooked up by the author. Make as much fun of him as possible here, or just by referring to him on Twitter right here. Special thanks – as always – to The Splintering for hosting my rant! 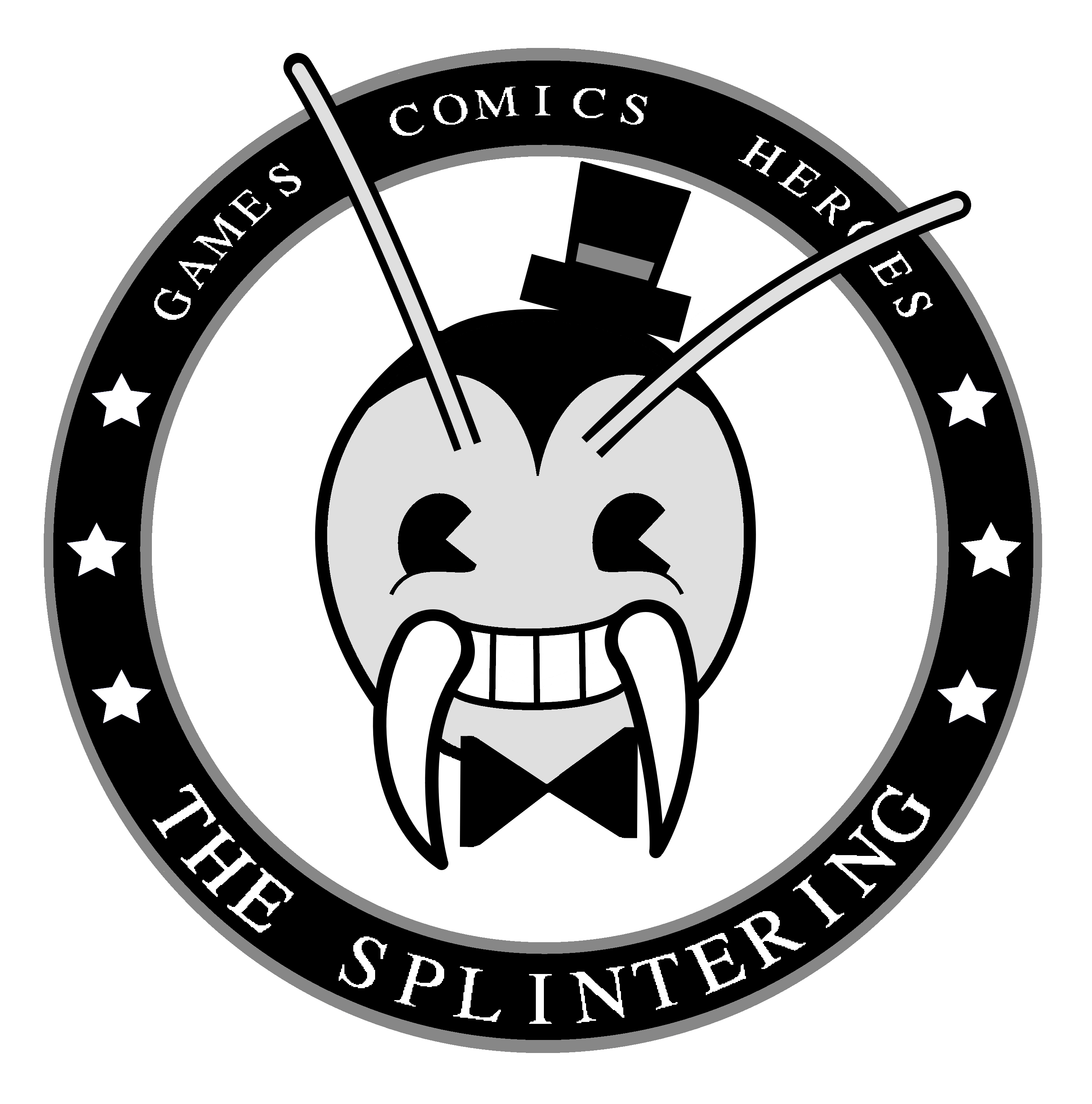