Posted on May 2, 2018 by Blake Worrell Leave a comment

DC Entertainment announced Wednesday that a new Swamp Thing original series is in the works for the DC Universe digital platform.

The official plot description indicates that the series will draw heavily from the world and characters that Swamp Thing fans are familiar with. CDC researcher Abby Arcane must solve the mystery of Alec Holland, a fellow scientist and Abby’s love interest, who disappears and is presumed dead during a Louisiana swamp research expedition. 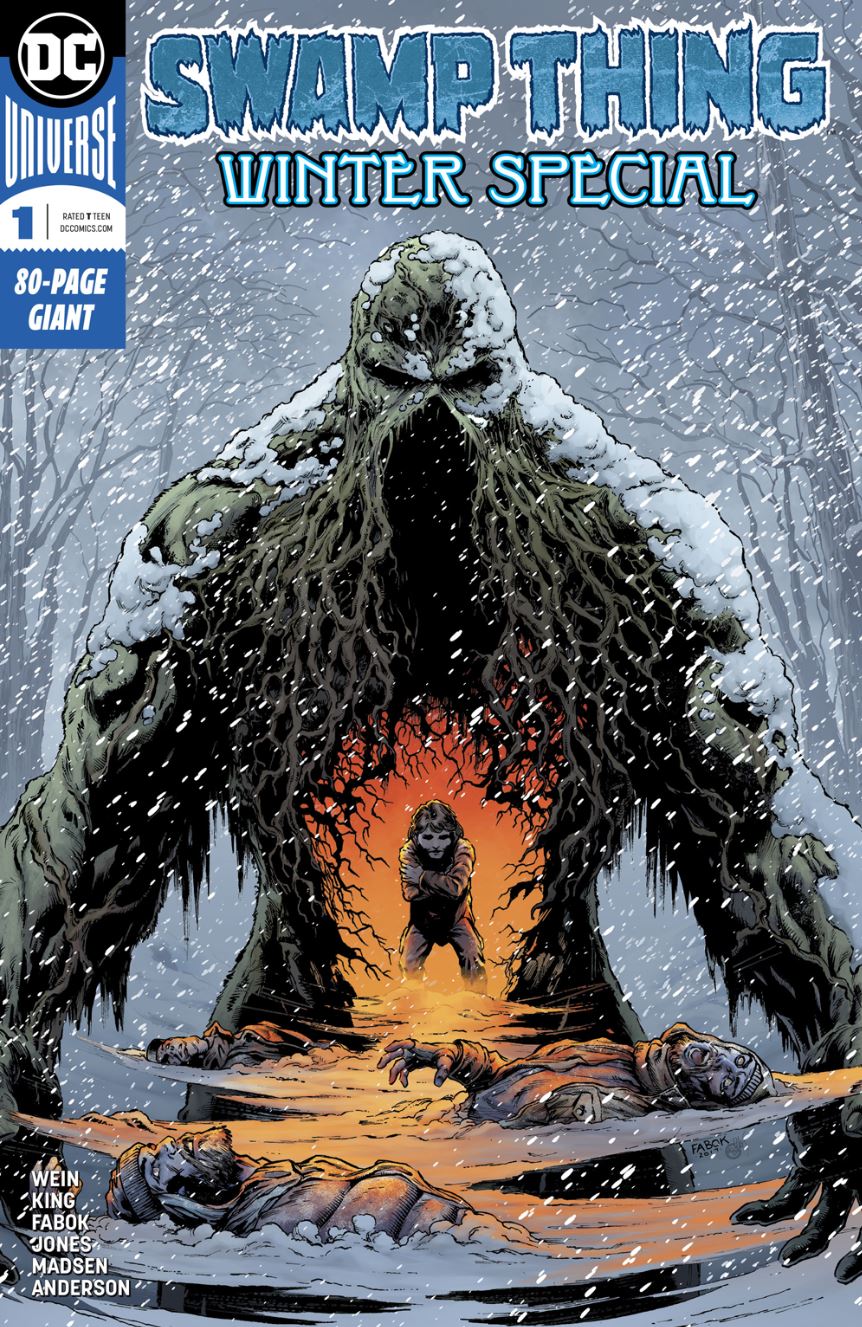 Read this book if you haven’t!

Swamp Thing has seen a resurgence in popularity since being brought back into the main DC Comics universe, including appearances in the Injustice 2 video game and both the Justice League Dark and Batman and Harley Quinn animated movies.

The new Swamp Thing original series will be executive produced by James Wan and is scheduled to debut on DC Universe in 2019. Swamp Thing is one of five series to be featured on the service which also includes Titans, Young Justice: Outsiders, Harley Quinn and Metropolis.

Swamp Thing was created by Len Wein and Bernie Wrightson. 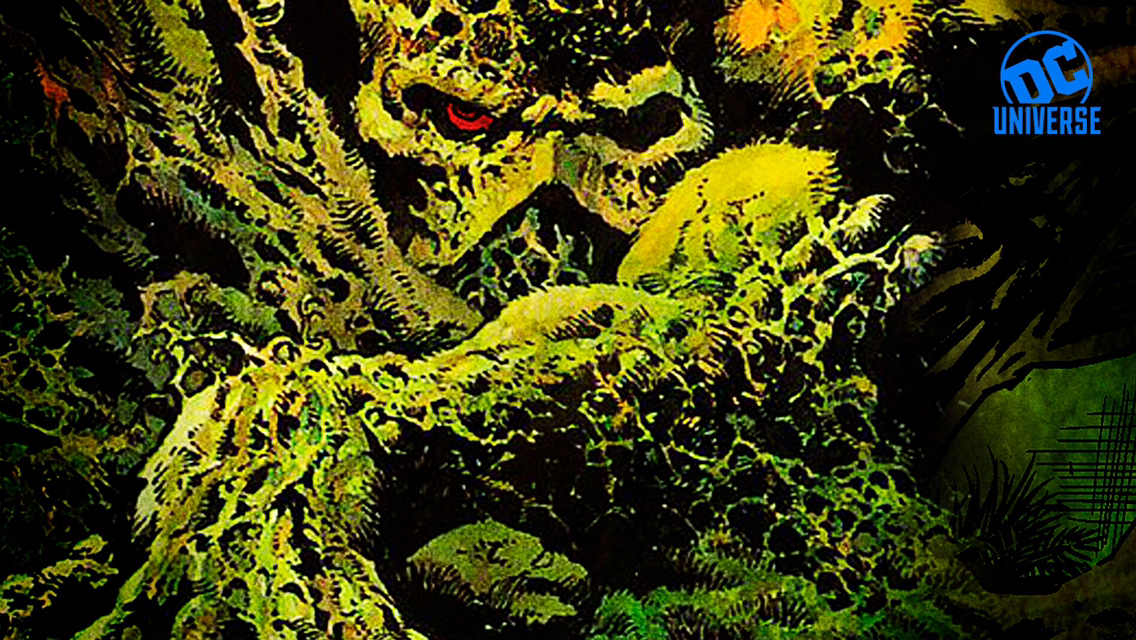