Posted on October 7, 2018 by Blake Worrell Leave a comment

Following its successful Indiegogo campaign over the summer, Nasser Rabadi’s sci-fi comic Stardust has been popping up in backers’ mailboxes over the last few weeks. Praise for the book has been hitting social media pretty consistently, leaving many who missed out on the crowdfunding campaign feeling – well – a bit jealous.

Well, Stardust creator Nasser Rabadi heard your cries and has launched a new Indiegogo campaign specifically for a digital version of the book, and it’s very affordable. Just $4 gets you a digital version of Stardust, while $5 buys a copy of the book and the original script. You’ll need to act fast though, as the campaign is scheduled to end on 13 October.

As someone who backed the original Stardust campaign (full disclosure!) and has received my physical copy in the mail, I do recommend the book to both horror and science fiction fans, particularly those who enjoy The Twilight Zone. The haunting artwork by illustrator Shawn Langley is probably worth the asking price on its own.

You can check out some sample artwork below or visit the full Indiegogo page for the Stardust digital edition here. 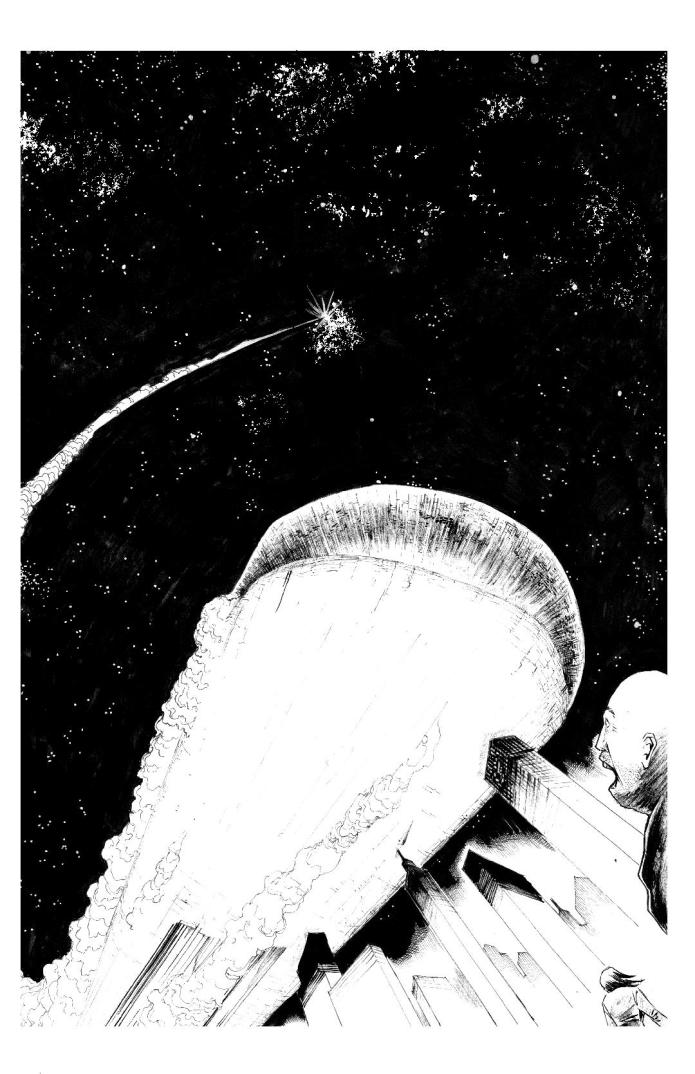