After teasing the project for months, comic book creator Kyle Ritter has finally launched the crowdfunding campaign for his sci-fi/fantasy epic StarBlades. The project is already an instant success, having raised more than 300% of its original goal for a total of nearly $20 thousand at the time of this writing.

Ritter has made quite a name for himself as a colorist on other comic projects such as Cyberfrog: Blood Honey, but he’s clearly got a knack for line art, as well. StarBlades is his first independent crowdfunding endeavor, and this particular campaign will fund the first part of a three-part trilogy, with the first book weighing in at 48 pages. Here’s a plot breakdown taken from the StarBlades Indiegogo campaign page. 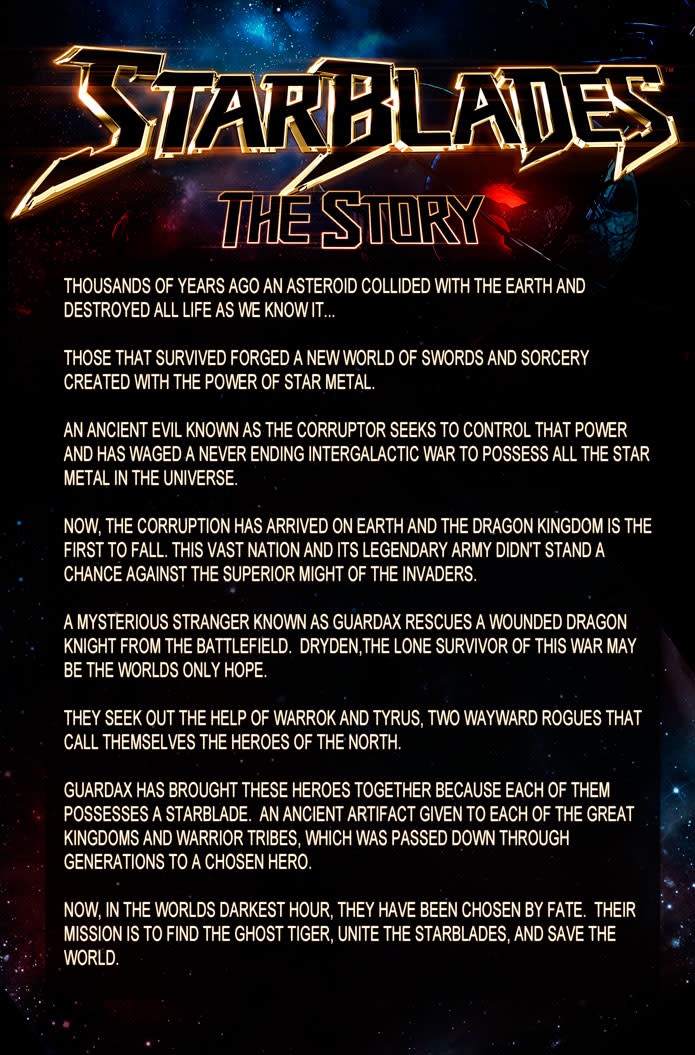 Backers can get a copy of StarBlades for $25, while those with a bit more cash to spend can pick up several variant covers, signed copies, and multiple copies of the book.

Interested? You can check out some of Ritter’s sample artwork below or visit the full StarBlades Indiegogo page here. 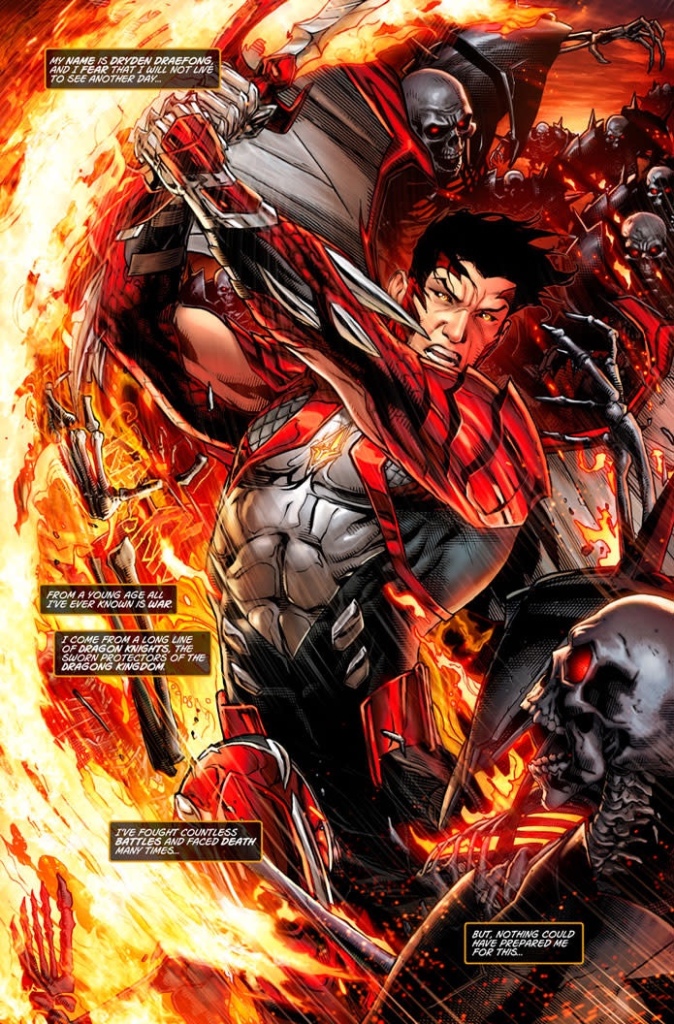 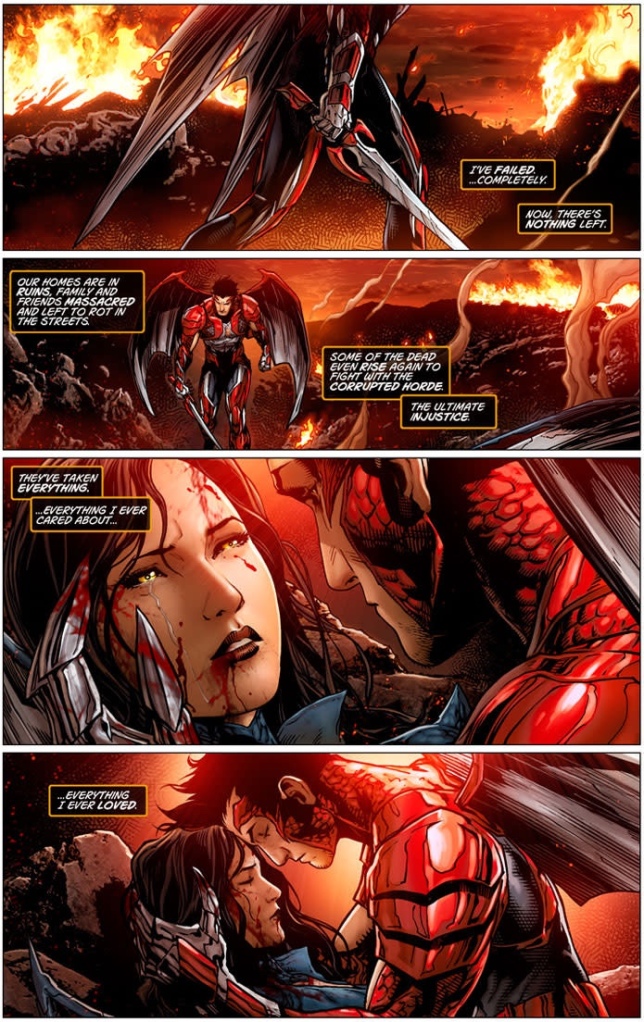 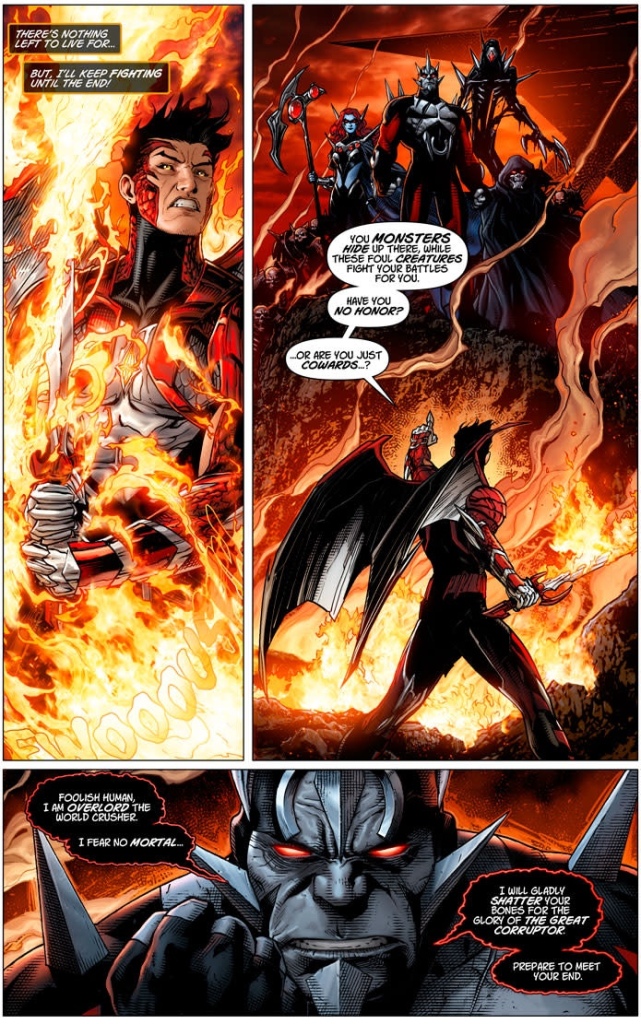