Overnight, the crowdfunding campaign for George Alexopoulos’ anime-inspired graphic novel Mari Sue achieved its funding goal on Indiegogo. The campaign itself includes the first two issues of the series written and illustrated by Alexopoulos. Mari Sue is described as an action comedy story featuring “exo-suit battles, bizarre creatures, a fine cast of characters to befriend, dastardly enemies to despise, and dozens of rich settings you’ll want to visit.” 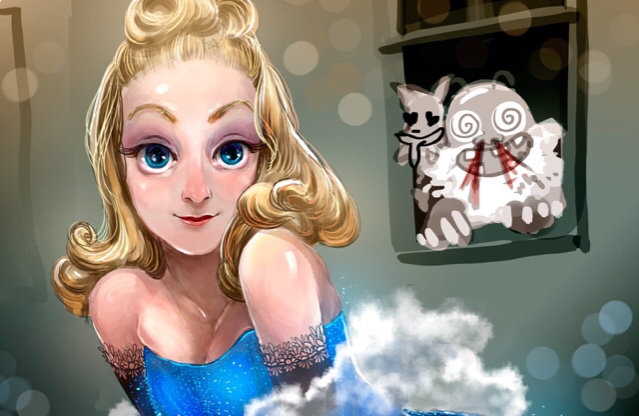 Rosemari Susan Oppenheimer is the pilot of the Hermit Crab, a one-of-a-kind set of Power Armor engineered with a myriad of optional loadouts to accommodate any job. Mari earns her living as a Contractor, solving problems for anyone willing to pay for her services: Mining, transportation, protection, sometimes even conflict resolution.

Although able to project a veil of professionalism toward her clients, Mari is actually naive, irresponsible, imprudent, and downright derpy – at least according to her mentor, the mad genius, Dr. Masaka. Retiring soon, he insists on imparting a critical lesson to his protege: That although she inherited incredible technological advantages from her estranged father, the universe won’t simply step aside for Mari. If she isn’t able to adapt to a ever-changing world (and take better care of her equipment) she will find herself quickly overwhelmed and depleted of resources.

Mari travels a foreign universe in a reliable (if clunky) cruiser with her pet/co-pilot, the foxy Bork. Her universe is very different than others: It resembles a swirling galactic soup, an ocean, something one might see under a microscope. There are gas clusters with breathable air, chunks of inhabitable floating rock and soil rather than planets. There is always somewhere interesting to visit, and countless clients seeking the services of a professional problem-solver.

Backers can get a digital version of Mari Sue (both issues) for $10, while signed physical copies run $25. Those with more cash to throw around can pick up some other swag, including a trading card, bookmark, poster, t-shirt and multiple copies of the books.

Congratulations to George Alexopoulos and everyone (anyone?) else on the Mari Sue team. You can check out some sample artwork below or visit the full Mari Sue Indiegogo campaign page here. 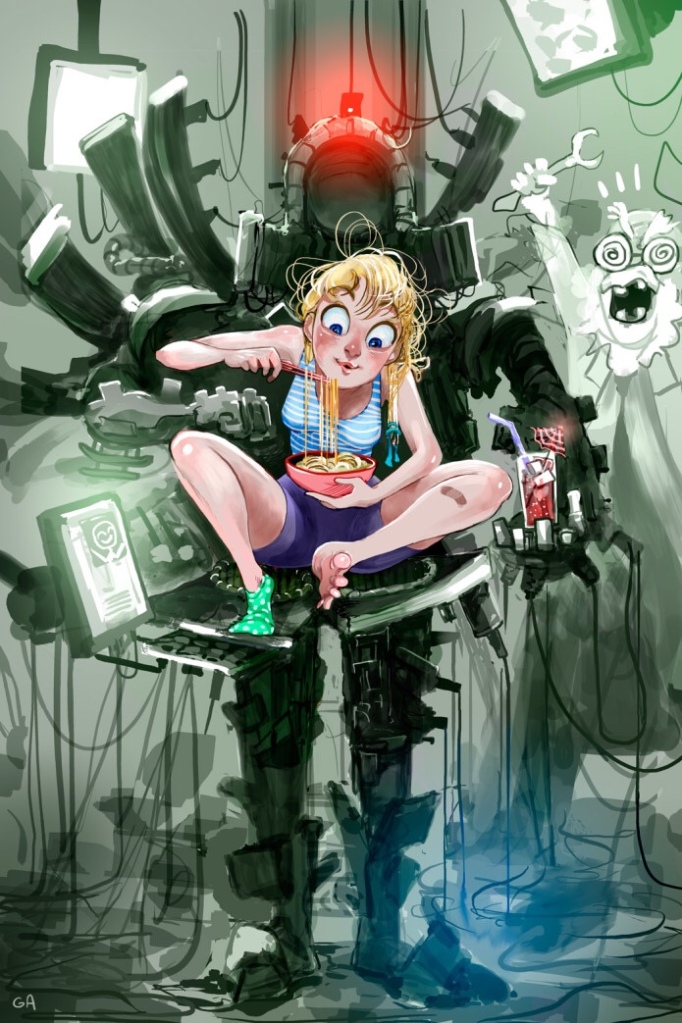 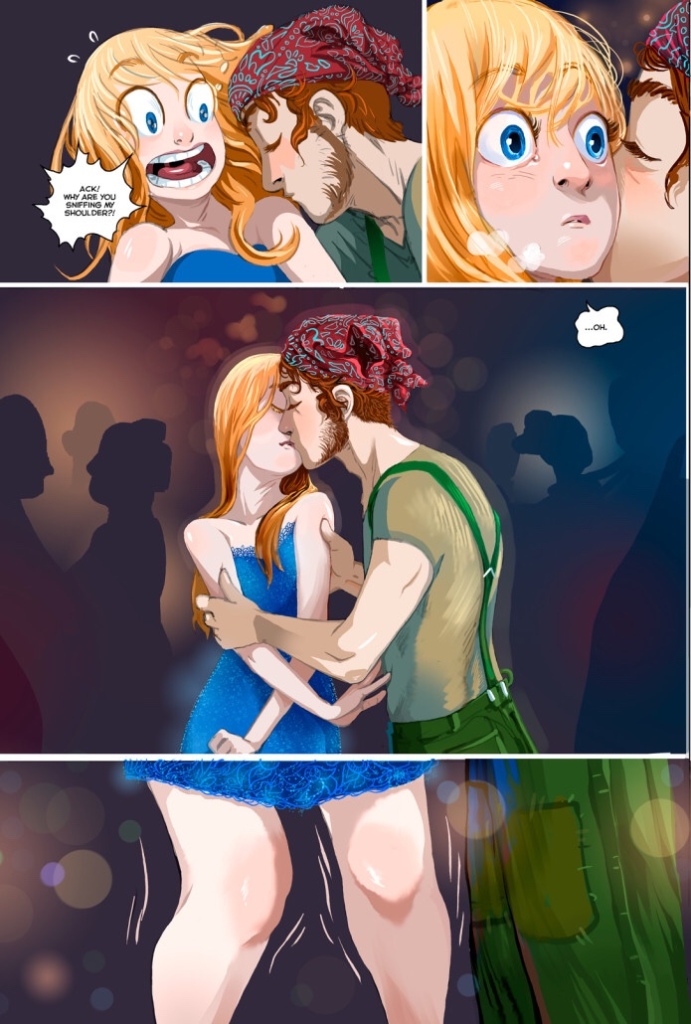 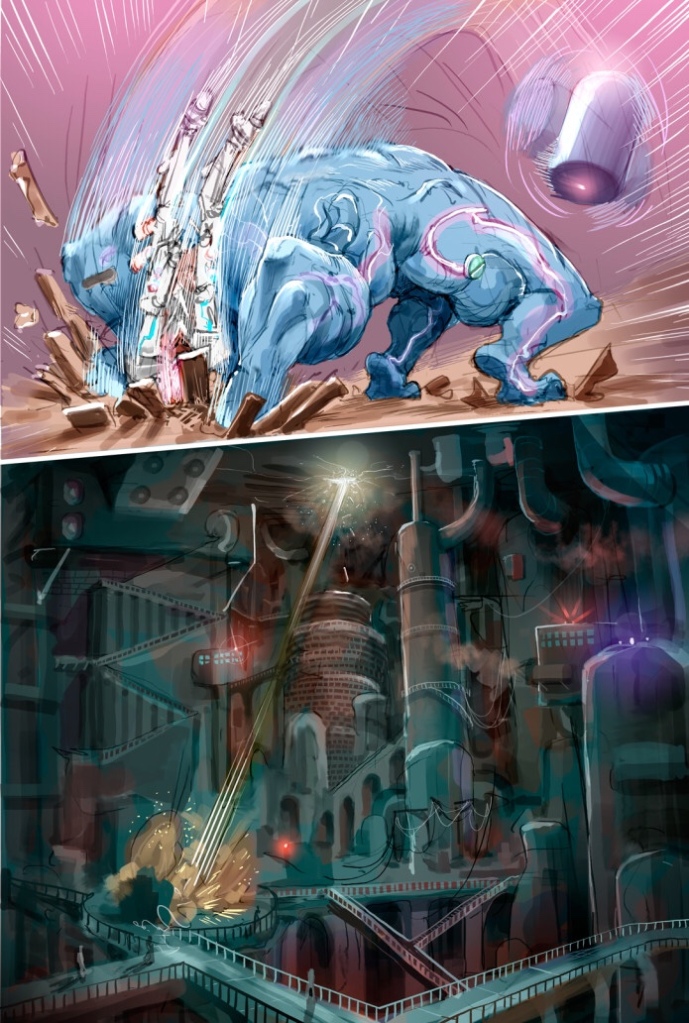 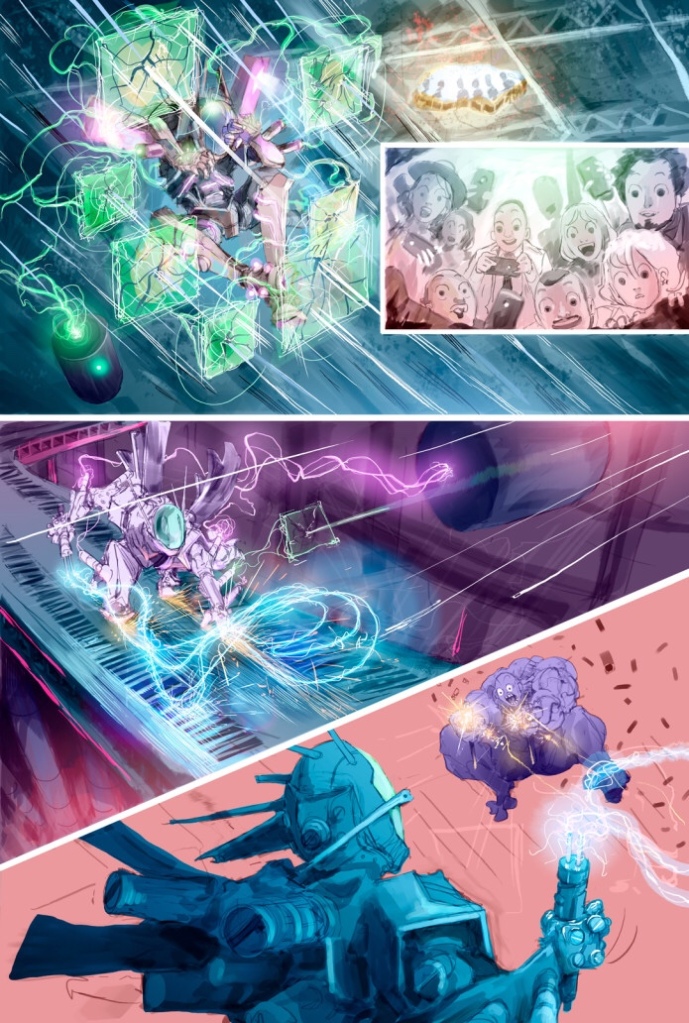 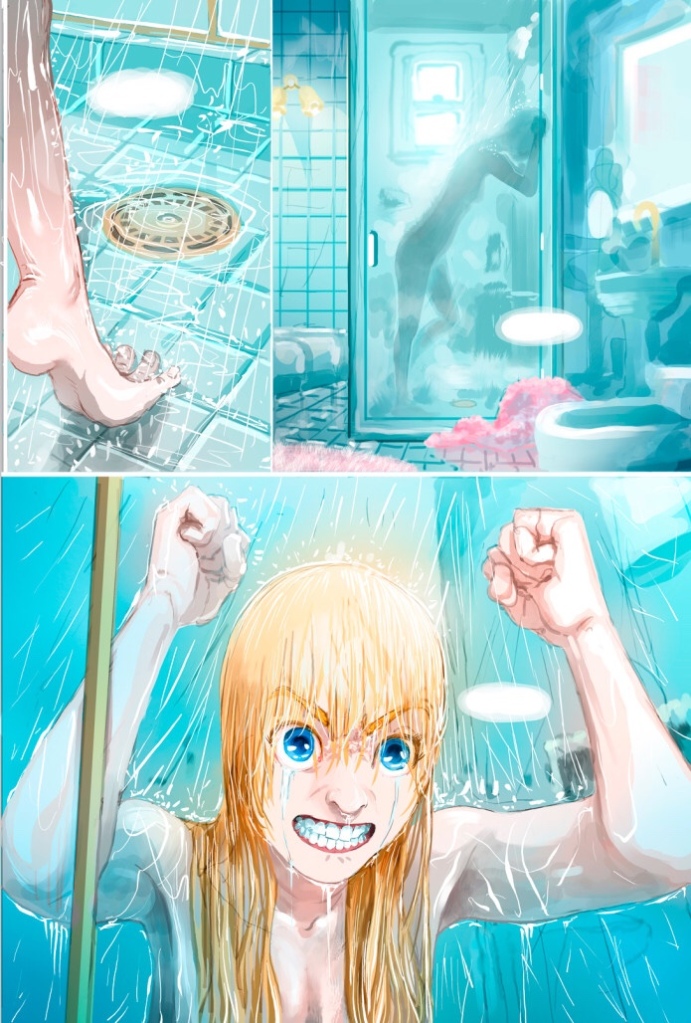