Posted on August 5, 2019 by Blake Worrell Leave a comment

Shanghai-based developer Mihoyo has announced that their open-world action RPG Genshin Impact is coming to PS4 sometime in 2020.

In June, Mihoyo confirmed at ChinaJoy that Genshin Impact would be coming to Windows PC, iOS, and Android (WTF?) but the PS4 port is the first console version to be announced. You can watch the PS4 trailer below, followed by the official breakdown of the game.

Genshin Impact is an open world action game set in the fantasy world called “Teyvat”, offering players a freely explorable world, multiple playable characters, an in-depth elemental combo-based combat system and an engaging story. As a mysterious figure called “The Traveler”, players will embark on a journey of exploring the world filled with secrets, encountering distinct characters, defeating new adversaries and ultimately reuniting with their lost kin. The game has completed its first Closed Beta Test on iOS and PC to great success and is planning to have new beta test phases in the future.

Aeons ago, the elder elemental gods gave civilization to the human race, but the world soon splintered as corruption and greed grew without check. The gods watched from their abode in Celestia and selected the worthy to sit by their side and maintain the balance that hold the world together in one piece.

The world is divided into culturally unique environs and themes. Delve into the ruins of a blasted empire that went too far in forbidden technologies, scale massive gothic towers of medieval fortresses, savor fine tea from jade pavilions, spar with kenshis in Sakura woods, and let your imaginations go wild in this definitive Universe. The epic backstory and lore will enrich your thirst for more knowledge about this magical universe… 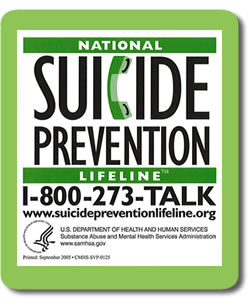