Posted on August 27, 2019 by Blake Worrell Leave a comment

Update: this leak has since been confirmed by Sony. Original story follows.

According to the listing, the collection is scheduled to release on 21 January 2020. As Gematsu astutely points out, the Mega Man Legacy Collection titles before before this one were also available for Xbox One, Nintendo Switch, and PC, so it’s quite likely that the Mega Man Zero/ZX Legacy Collection will be released on these platforms as well.

Below is the full breakdown taken from the Hong Kong PlayStation Store:

In addition to the original games, this package includes an artwork gallery, music player, special filters, and much more. Casual Scenario Mode and a Save-Assist feature are available for those who would like to enjoy the story at their own pace. Players can also try their hand at the new leaderboard-based Z Chaser Mode, an exclusive new mode created just for this set of games. 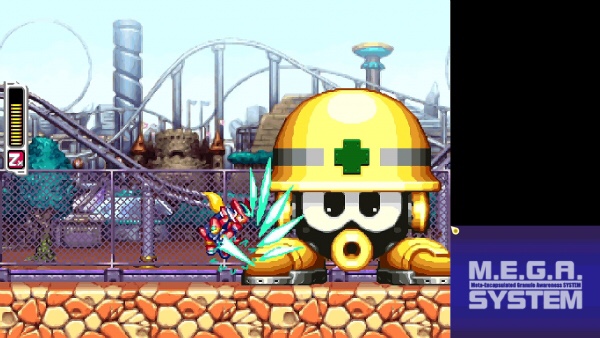