Posted on September 16, 2019 by Blake Worrell Leave a comment

The Mary Boys are quadruplets born with a rare genetic condition that causes enlarged hands and feet, distorted facial features and prevents sufferers from growing any body hair. Their condition also affects the way they metabolise alcohol. Drinking beer gives them almost superhuman strength strong and endurance (unlike the rest of us who send drunk texts to people we …shouldn’t).

The boys are from a backwater English town called Basham where they were raised by an old priest named Parrish. May years ago Parrish was the victim of an attempted robbery which left him with a bullet in his skull and flashbacks to a past life when he was a member of the original Order of the Knights Templar hundreds of years ago. Using this new-found knowledge he trained the boys in the Templar fighting traditions.

Backers can get digital copies of issues 1 and 2 of Mary Boys for $6, while physical copies of both issues start at $15. If you have more cash to spend, you can get additional perks including a patch, art prints, original artwork, or a bonus digital of Karl Stephen’s Sparko.

Interested? You can check out some sample artwork below or visit the full Mary Boys Indiegogo page here. 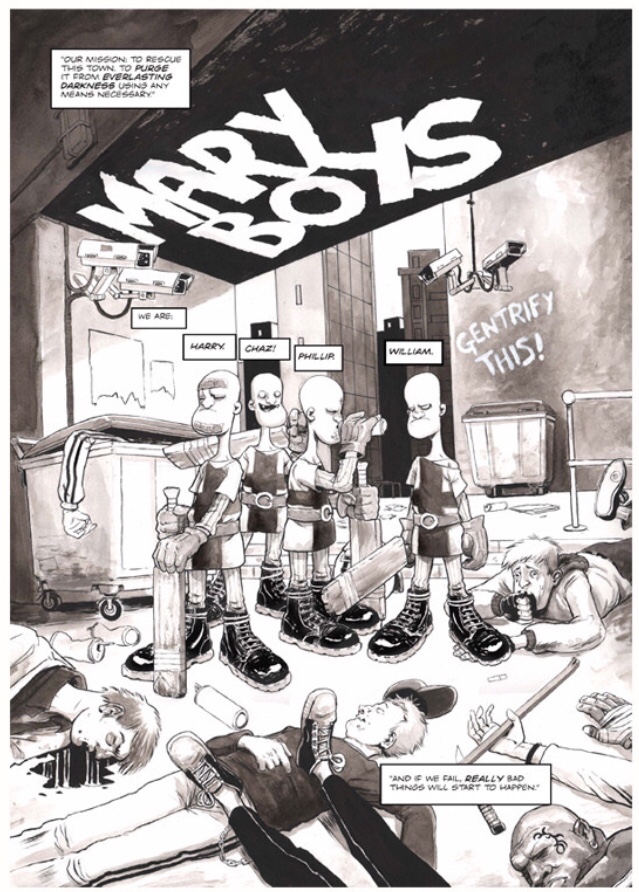 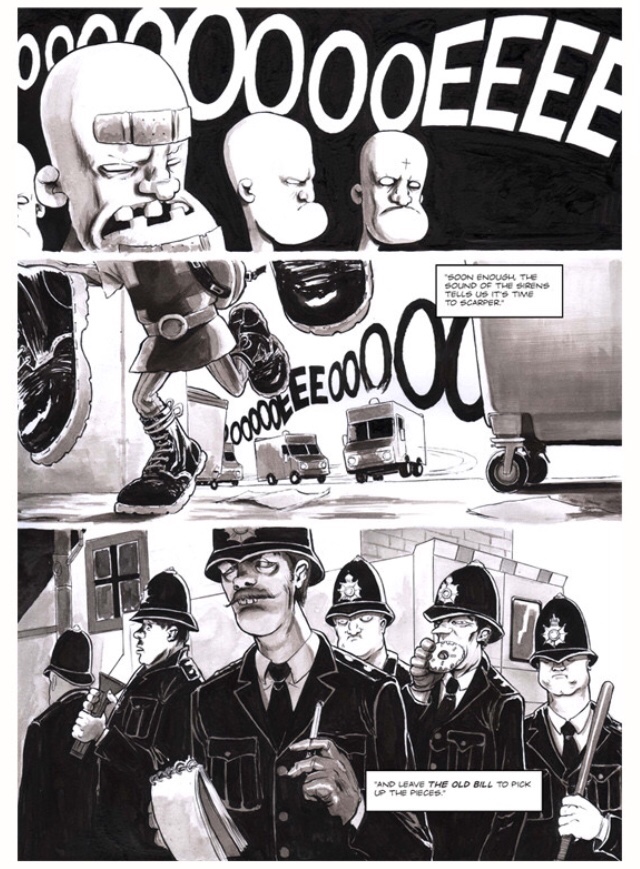 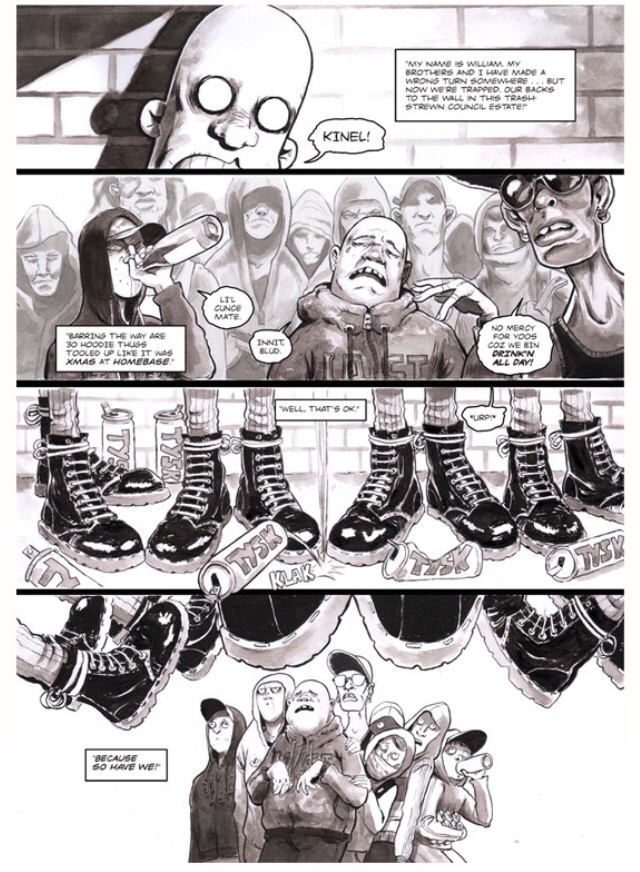 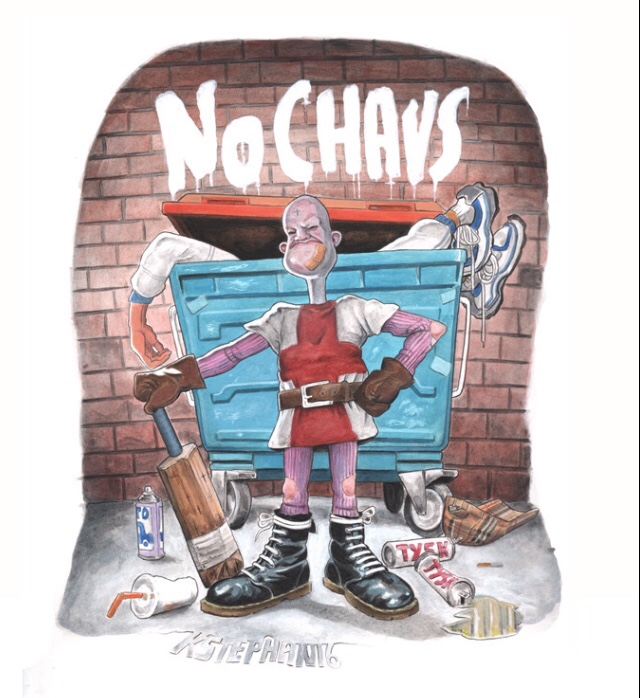