Posted on September 17, 2019 by Blake Worrell Leave a comment

Bandai Namco recently used the “Encore” subtitle for both Katamari Damacy Encore for Switch and PC (known as Katamari Damacy Reroll outside of Japan), and Kotoba no Puzzle: Moji Pittan Encore for Switch (set to release next spring in Japan). It stands to reason that these other Encore games will at least receive a release on the Nintendo Switch. You mean I could soon be bashing heads in an upgraded Splatterhouse game on the go? Yes, please.

The only image reportedly included with the trademark filings was a Mr. Driller Encore logo, which you can check out below.

Which Bandai Namco Encore game has you the most excited? Let us know in the comments! 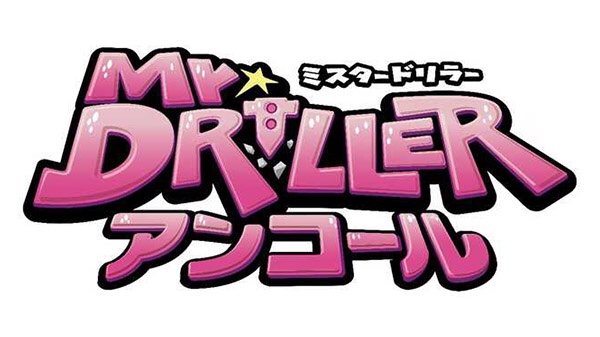