Posted on September 23, 2019 by The Splintering Staff Leave a comment

A global threat has arisen, and the President must turn to those he can trust. An off-the-books team that works directly for him, in the shadows. For the most sensitive missions, he calls upon Agent Poso and TASK FORCE AEGIS.

Together with Agent Draino, Agent Tay, Agent Fairbanks and the help of the mysterious operative ALX, the Task Force takes on the NO FAIL missions that the President assigns Tier One.

While there is no option for a digital version of the book, backers can get a physical copy of Agent Poso #1 (along with a patch an sticker) for $25. If you have more cash to spend, you can also pick up extra copies of the book, signed copies of the script, a chance to have your likeness drawn into the book, and even a very pricy opportunity to spend a day in Washington D.C. with Jack Posobiec and the Agent Poso creative team.

Interested? You can check out some sample artwork below or visit the full Agent Poso: Task Force Aegis Indiegogo campaign page here. 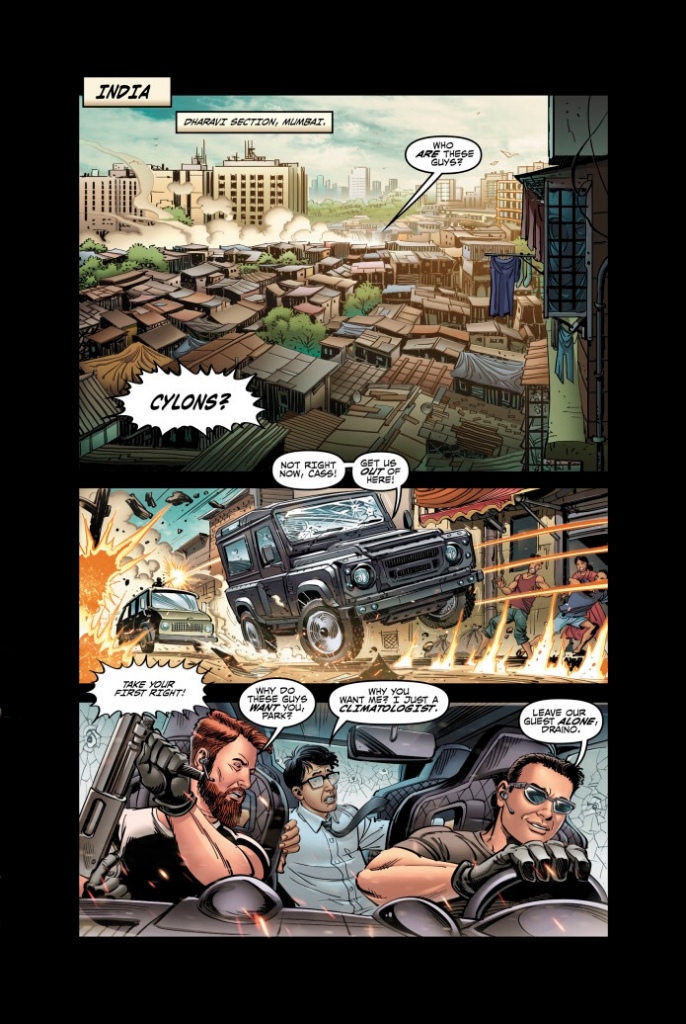 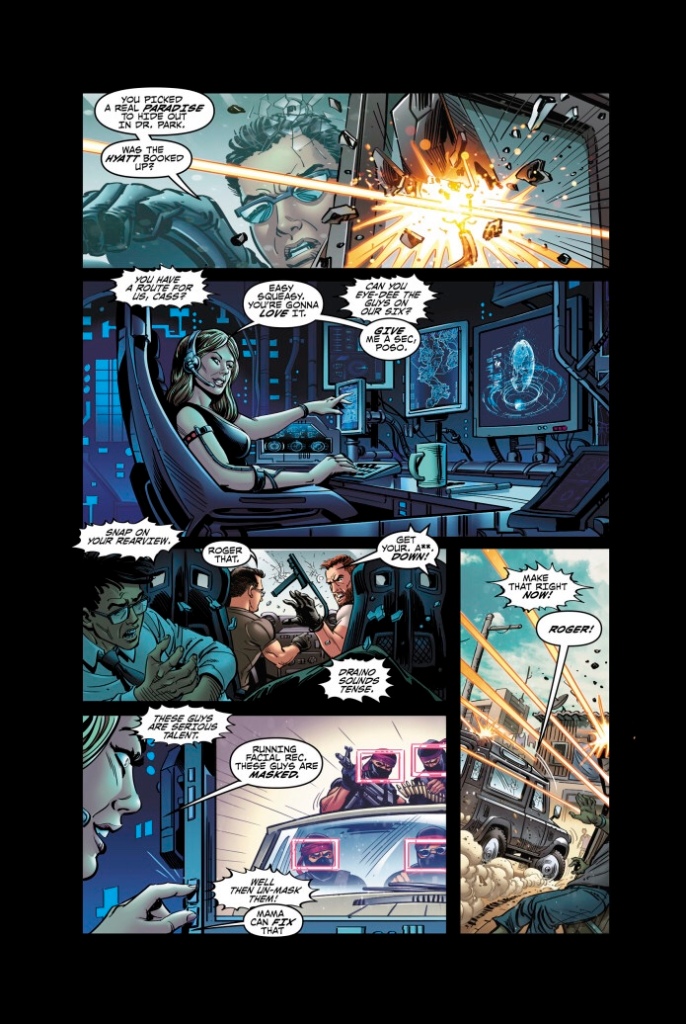