Posted on September 24, 2019 by Blake Worrell Leave a comment 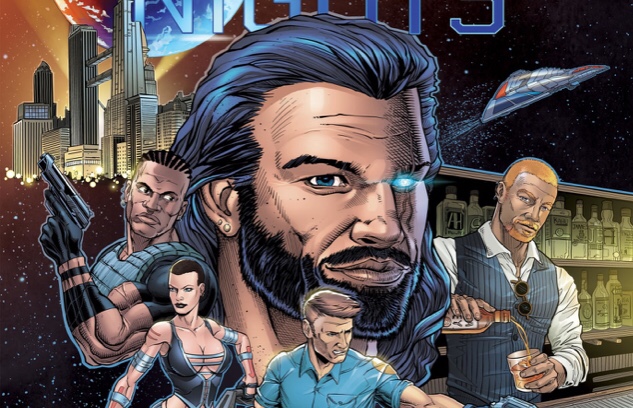 THE STORY: In the distant future, humanity has begun colonization of other planets, stretching far beyond the Milky Way. The governments of Earth (the Inland), however, do not have a tight grip on their “New World” settlements, giving rise to a new age of revolution and piracy. In the midst of this tumultuous time, Cyrus Lawson seeks to carve out his own quiet life, away from the chaos, on a small, out of the way settlement known as Terez. His plans are short lived, as he is caught up in the machinations of the crew of Hazard, notorious pirates in pursuit of an ultimate prize! This prize has the potential to shake the foundations of the future. Will Cyrus survive this rat race? Will he be able to win the peace he so desires?

Backers can get a physical copy of Outlaw Nights for $25. If you’ve got a bit more cash to throw around, you can also pick up additional copies of the book, a digital version, black and white or artwork only (no text) copies, original artwork, and the opportunity to have your likeness drawn into the final product.

Interested? You can check out some sample artwork below or visit the full Outlaw Nights Indiegogo campaign page here. 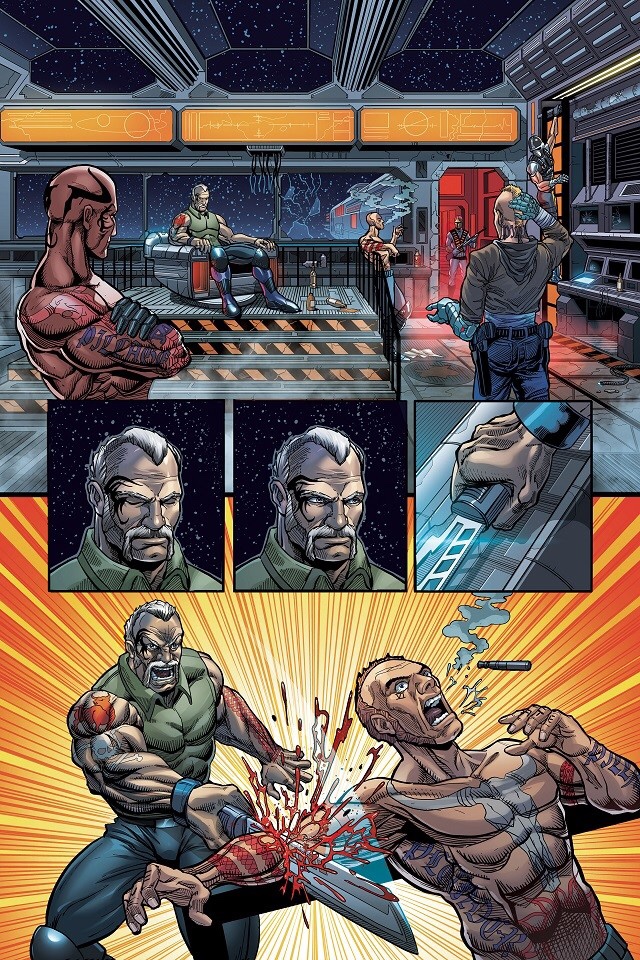 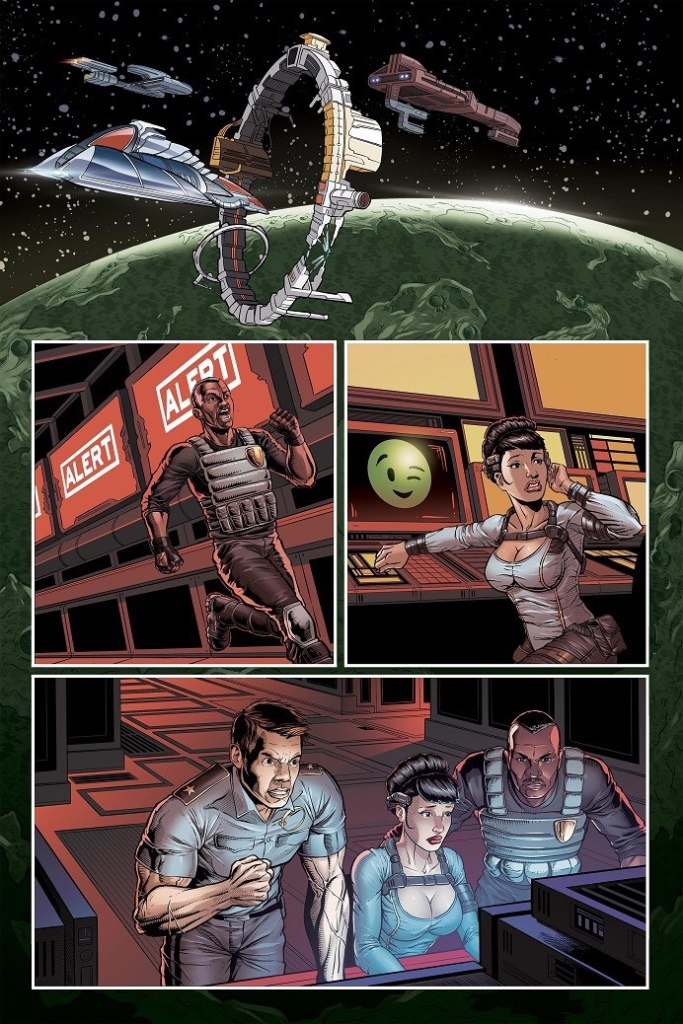