Posted on October 9, 2019 by Blake Worrell Leave a comment

On Wednesday, Trespasser writer Justin Michael Ryan announces that his next comic book project The Unclean will begin crowdfunding on Indiegogo tomorrow, 10 October. The Unclean will ultimately be published by Alterna Comics and features artwork by Kristian Rossi (Voidwalker, Trespasser) and lettering by DC Hopkins. Ryan & Co. originally planned to launch their crowdfunding campaign on Kickstarter, but late in the game they chose to go the Indiegogo route (*editorial note: Good choice!). 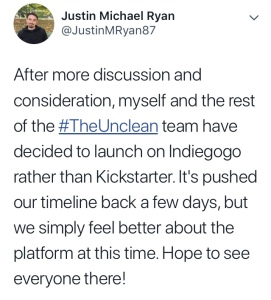 From the look of the teaser images released so far (below), The Unclean looks to be a supernatural horror book featuring satanic occultism. Interested in getting into the Halloween mood a bit early? Mark your calendars for tomorrow (10 October) and head over to Indiegogo to support The Unclean. 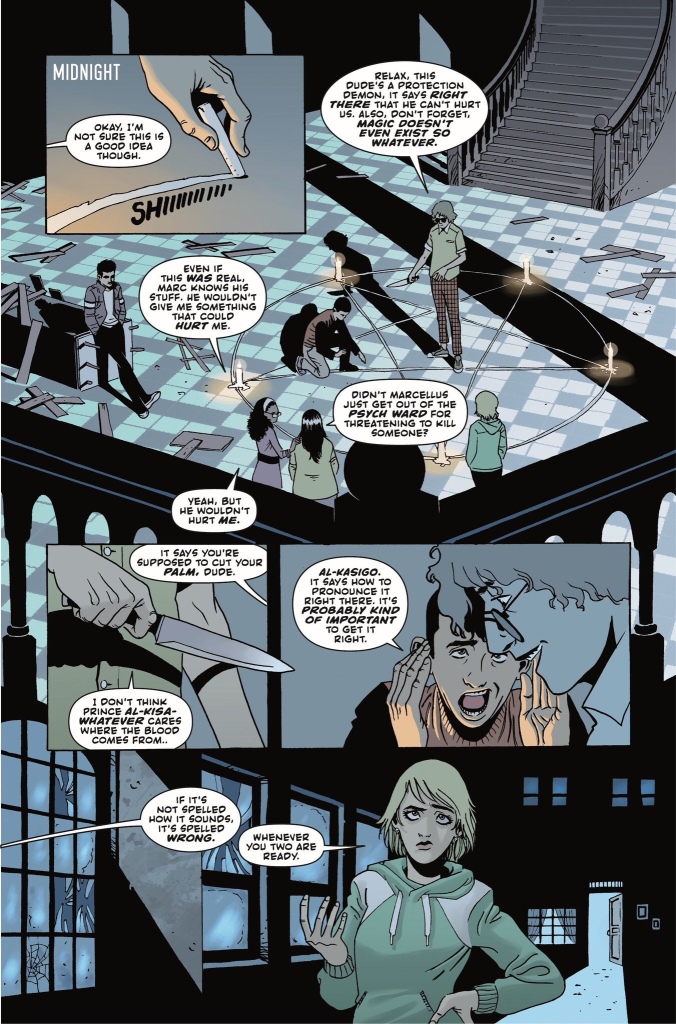