Posted on April 27, 2020 by Blake Worrell Leave a comment

Here’s the official description of the game below:

Sunless Sea is a Lovecraftian steampunk game set in an alternate Victorian London where you navigate a steamship through the deep sea.

Take the helm of your steamship in a Victorian Gothic roleplaying game of discovery, loneliness and frequent death.

Hire unique officers, each with their own story

Discover the treasures the zee has claimed

Trade or smuggle silk and souls

Sunless Sea: Zubmariner Edition includes the base game and the extensive underwater expansion. 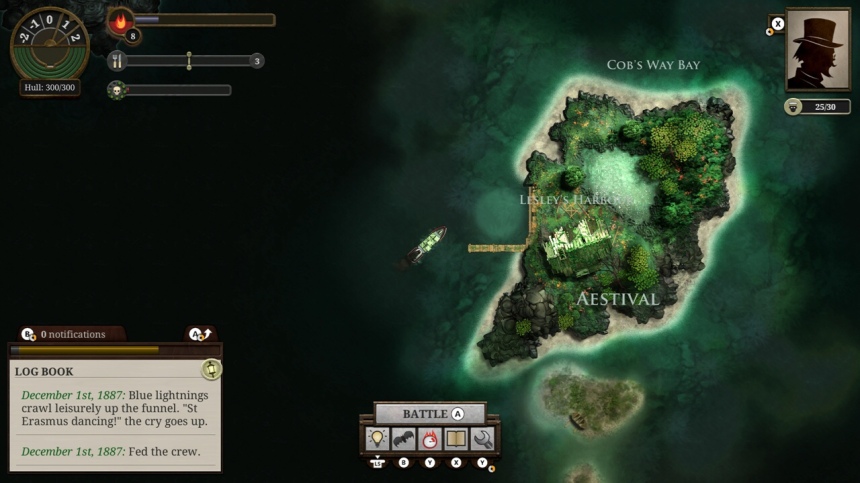 The Sunless Sea core gameplay loop is very rogue-lite. You are going to die a bunch at the beginning but you pass your skills on to your next captain, so each run gets just a little bit easier. 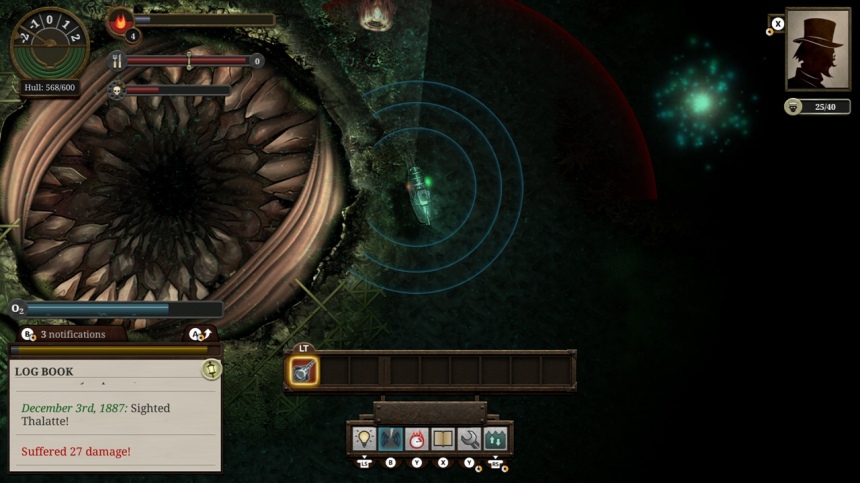 Sunless Sea is available now for Xbox One and Nintendo Switch at the introductory price of $15.99.