Over the holiday weekend, the crowdfunding campaign for Double Vision’s sci-fi graphic novel Mortal Worlds achieved its full funding goal, now sitting pretty at 109% funded with 16 days left in the campaign, at the time of this writing.

Created by the husband and wife team of Michael and Caroline Anden, Mortal Worlds is a 48-page one-shot sci-fi book inspired by “escapism, heroism and nerve-wracking tension.” Here’s the official plot synopsis taken from the Mortal Worlds Indiegogo campaign page:

Striking from the shadows, an evil force preys on the hearts of the innocent. Its goal: to lure a man who can at last prove a challenge to its own invincible champion.

The quarry it seeks is Cade Cyger, a renowned swordsman who can himself barely be described as innocent. Under the command of the mysterious Guild, he serves to maintain a threadbare but hardline order in a newborn age of wonder weapons.

But… the mysterious unearthed power that now impels man to blazing feats emanates from deeper in the cellars of the earth than anyone  ever realised.

The Dark Vortex whom the ancients called Zor has awoken, and sent forth its deadly emissary Nargun Drayve to eliminate Cyger.

When the swordsman dies, Zor will prove to not only have been the secret ancestor of all mankind, but existence’s lone and undefeated survivor atop the throne of skulls that is Battle Mountain.

The Hunt concluded, Zor will submerge once more; the devastation serving to reignite the world from scratch… that it may yield a worthier champion.

However, though Cyger is  heavily outmatched, he is not one to shirk from a challenge. Let battle commence!

Backers can get a copy of the Mortal Worlds graphic novel for $25. If you have more cash to spend, you can also pick up a copy of the 32-page supplemental art book.

Interested? You can check out some sample artwork below or visit the full Mortal Worlds Indiegogo campaign page here. 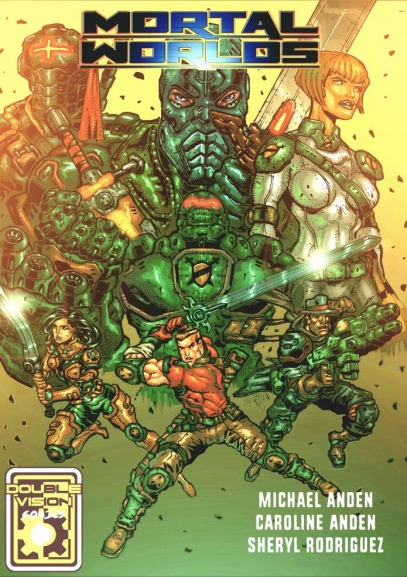 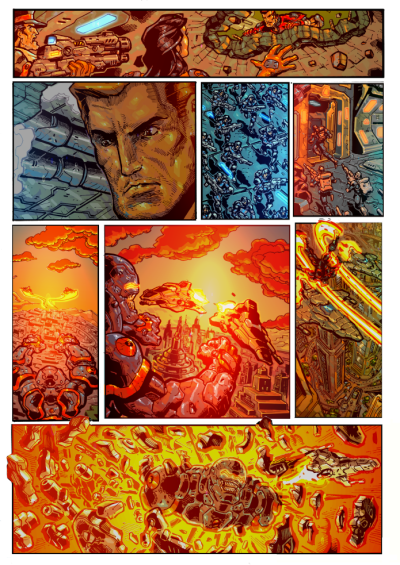 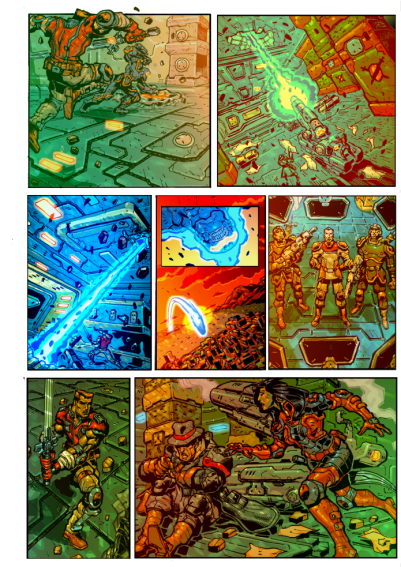 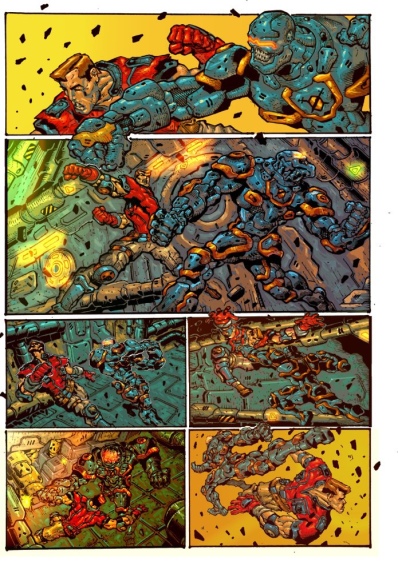