First look at Shane Black’s “The Predator” gets mixed reaction

On Thursday, 20th Century Fox released the first teaser trailer for Shane Black’s reboot of The Predator, and the reaction online was… mixed. Before forming your own thoughts, give the trailer a quick watch then scroll below to see some of the Internet’s more spirited comments.

Viewers wasted little time voicing their opinions on The Predator trailer, and the general tone of the reaction online is not likely what 20th Century Fox had hoped for. Some indicated that their hopes were dashed by what they saw, while others seemed to be weary with the continuing trend of Hollywood remaking or rebooting old franchises. 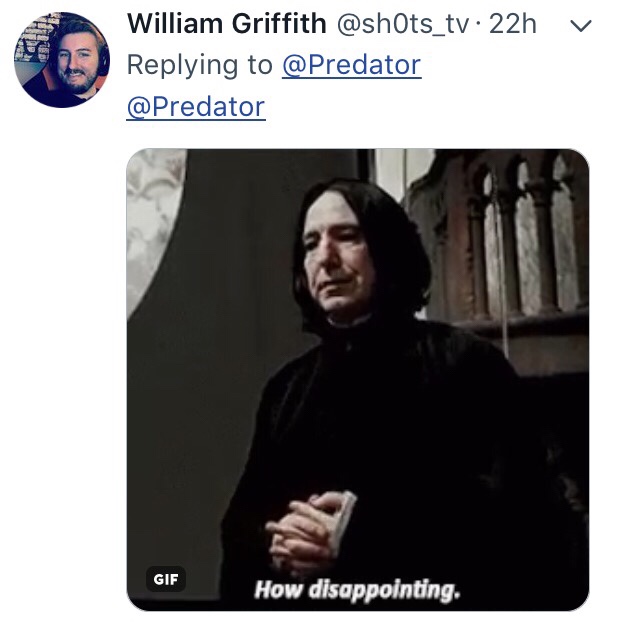 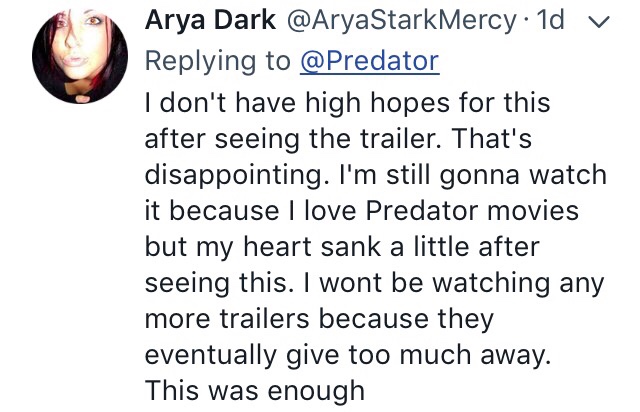 Details of the plot look to be a concern for some potential movie-goers, as the mention of the Youtja creature’s “hybridization” isn’t sitting particularly well with them. Others seem to be put off by the tone of everyday suburbia being a setting for the movie, as it echoes a bit too closely the dour tones of Alien Vs. Predator: Requiem, which was poorly received by most fans. 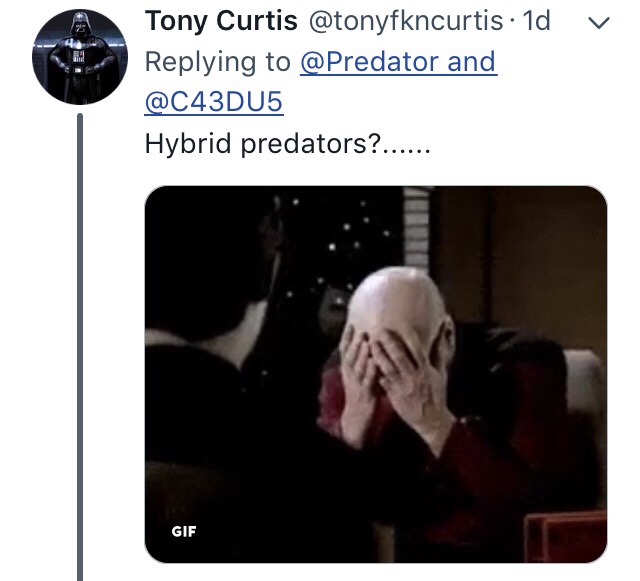 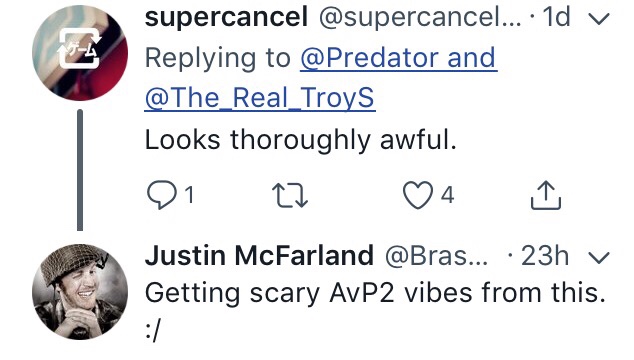 Even the addition of Shane Black in the director’s chair looks to be quite a divisive decision, with several of the comments centered around faith in Black’s directing ability, or lack thereof.

There seems to be more enthusiasm for the movie’s cast, though. Olivia Munn particularly looks to have some loyal fans.

The news isn’t all bad for 20th Century Fox, though. Some viewers realize that a movie’s first teaser isn’t always a clear indication of a film’s final quality, and others were genuinely excited by what they saw. 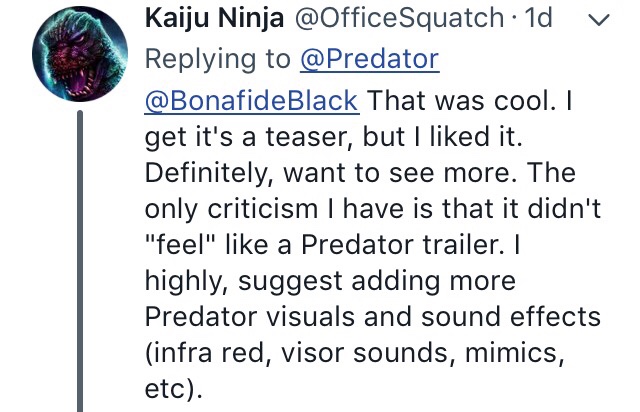 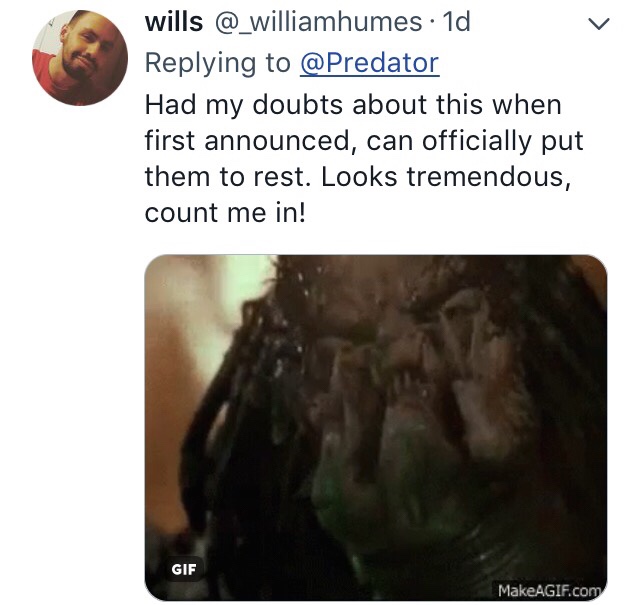 Love it or hate it, 20th Century Fox’s new take on The Predator releases in theaters on September 14.

Free endorsement – not a paid advertisement