Players will take on the role of Takayuki Yagami, a disgraced lawyer who must dive deep into Japan’s underworld in order to solve a high-profile murder mystery surrounding one of his former clients. If that sounds a bit dry given the pedigree of SEGA’s Yakuza team, make sure to watch the gameplay trailer below to calm those worries. Project Judge does look to be heavier on stealth and exploration than the action-heavy Yakuza series, but there appears to be plenty of bloodshed and kicking people in the face to go around. You’ll also get to wear several different disguises, capture photo evidence using drones, and even play a little pinball in your down time. Keen.

Project Judge is scheduled for a 13 December release in Japan and a 2019 release in western regions. 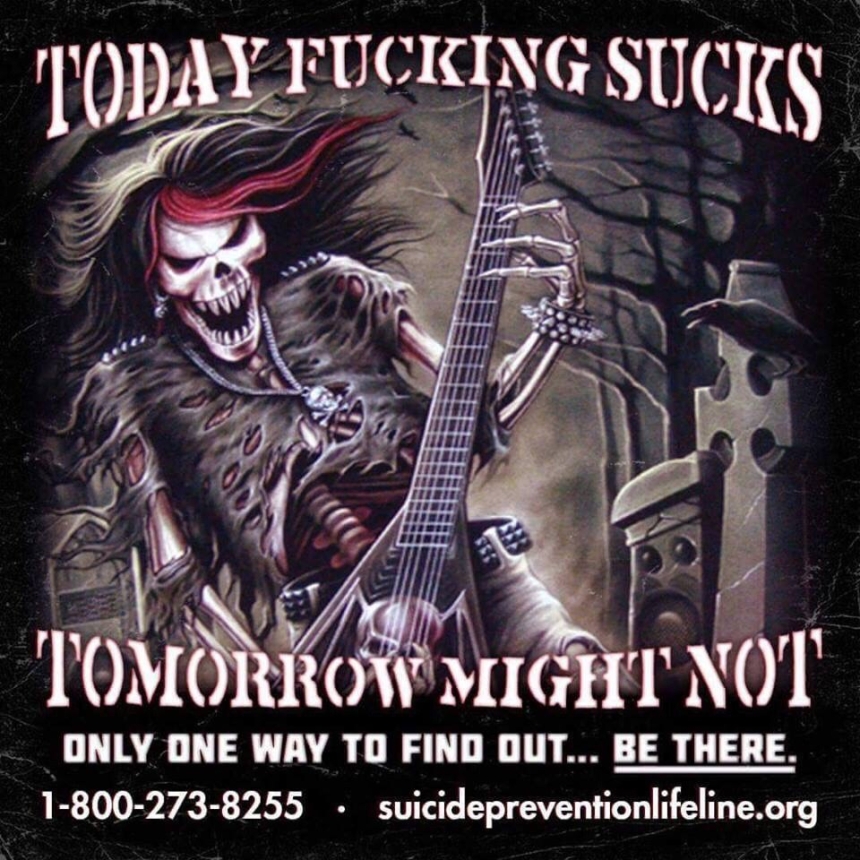