The cosplay scene at MAGFest 2019

Posted on January 7, 2019 by The Splintering Staff Leave a comment

Cosplay has always been a huge draw for the MAGFest (Music and Games Fest) crowd, and 2019 was no exception. There’s always a great deal of effort and imagination that goes into these, so let’s check a look! (As always, no Deadpools) 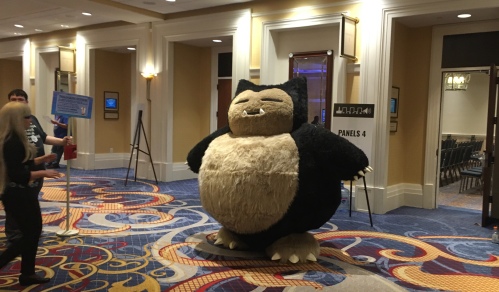 The photo really doesn’t do this Snorlax justice. So much girth! This was one big, round boi.

I caught Lara Croft red-handed trying to raid an ATM. I was lucky to escape alive.

I don’t always get too excited over Star Wars cosplay, but I do like Jawas. 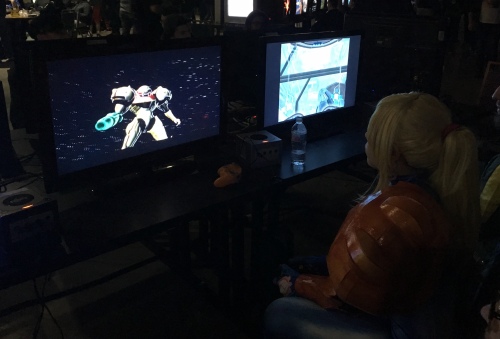 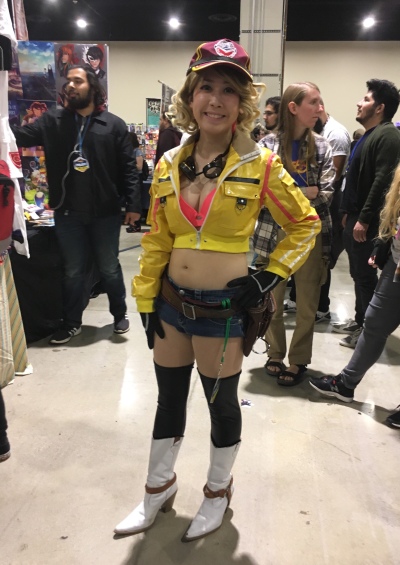 Ryu found Dhalsim found each other, and immediately tried to beat each other to a vomitous pulp.

A very impressive Beast Boy with one of the many 2B cosplayers in the background. 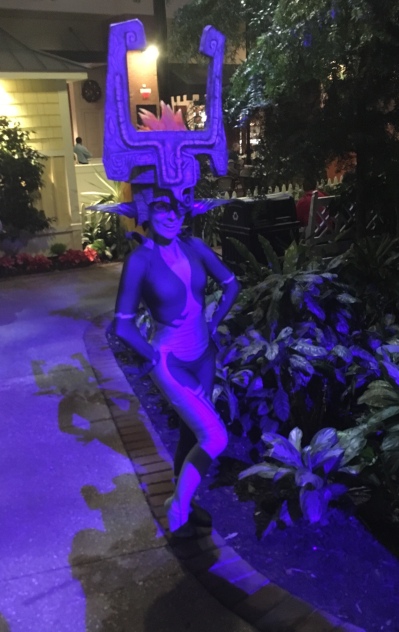 It’s a shame the lighting for this one didn’t come out so well, because this Midna was stunning.

This inflatable Pikachu finally bridges the gap between furries and inflation fetishists. 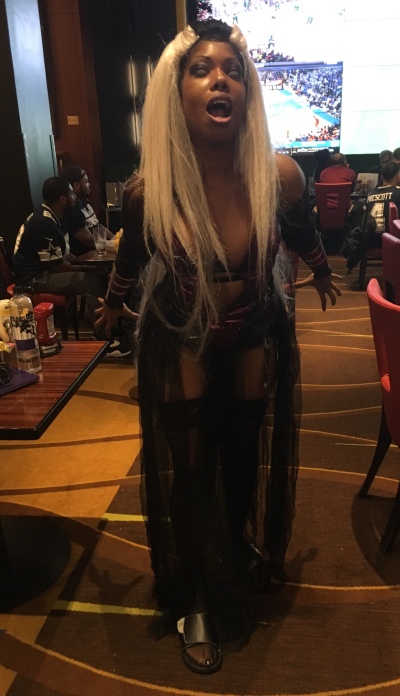 MAGFest is held annually at Gaylord Convention Center at National Harbor in Maryland.