Posted on March 1, 2019 by Blake Worrell Leave a comment

On Friday, the creative team behind Stardust launched a crowdfunding campaign for Trixie Cain: Blood Reaper on Indiegogo.* Written by Nasser Rabadi and featuring illustrations by Shawn Langley, Trixie Cain is a 60-page horror graphic novel intended as the first part of a 3-5 issue miniseries.

“Blood Reapers are extinct–at least that’s what The Order of The Blade thought before they disbanded. Now, years later, Bobby Cain has been taken captive by the vampires, and the only person who can save him is his daughter who resents him, Trixie Cain.

“But she must be careful when fighting monsters, or she might become one.

“It raises the question: Can we ever be too far gone?”

Backers can buy into Trixie Cain for $8, which buys a digital version of the book along with a digital version of Stardust. If you act fast, you can snag a physical copy of Trixie Cain for $15 (price only available in the first 24 hours). Outside of that limited-time promotion, physical copies with three different cover options are $25. For those looking for more swag, there are backing tiers with buttons, original artwork, reprints of Stardust, or even have your own likeness drawn into the book.

Interested? You can check out some sample artwork below or visit the full Trixie Cain: Blood Reaper Indiegogo page here.

*Disclosure: the author of this post is a backer of the Trixie Cain: Soul Reaper project 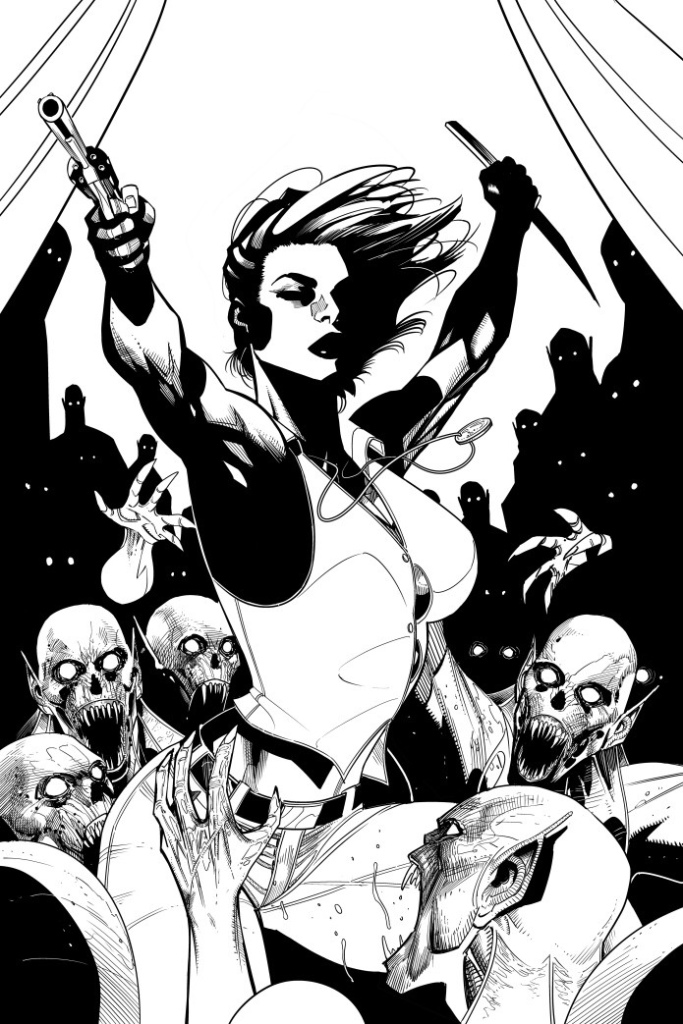 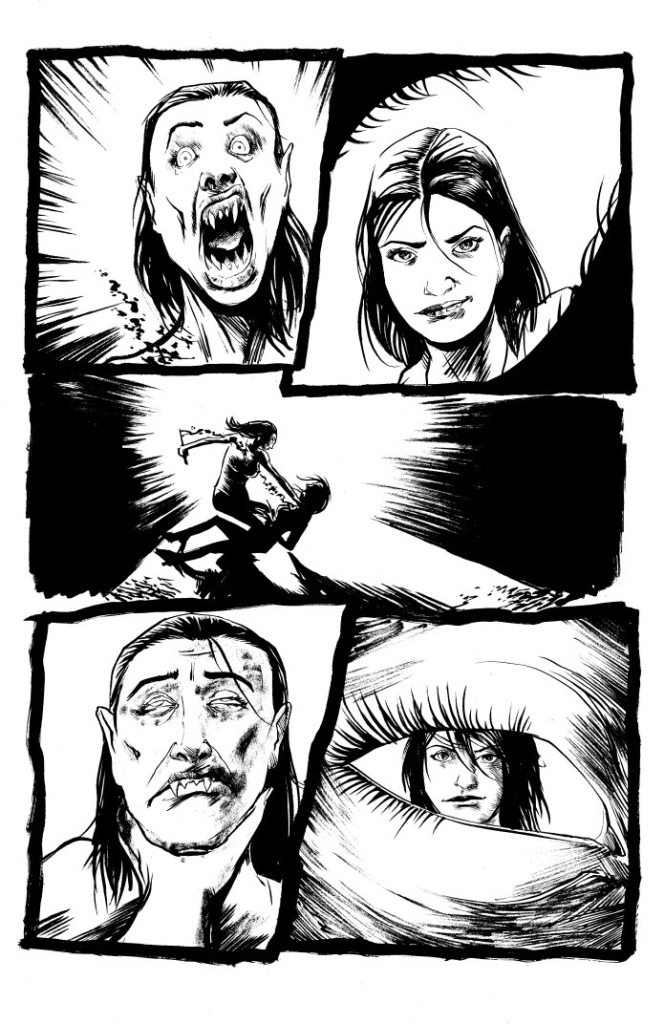