Posted on April 15, 2019 by Blake Worrell Leave a comment

Over the weekend, Ourorboros (Ori) Moon launched a crowdfunding campaign for a Wicked, a 36-page fantasy graphic novel written by Moon and illustrated by Joseph “SickJoe” Gay. Moon has worked as a writer and editor for several video game projects including the completely unrelated Bloody Chronicles and Panty Party. SickJoe is an independent horror artist who has also worked previously in gaming, but also has a few comics under his belt including Outrider and Hellgorythm.

What’s Wicked all about? Here’s a plot summary of Wicked taken from the project’s Indiegogo page.

“In the interdimensional maelstrom of new earth–the world devolved into a paranormal pressure cooker becoming an otherworldly hell with new unique problems. After a fantasy realm collides with reality bringing those who died back to life. Now, a newly resurrected femme fatale named Gwendolyn searches for the assassin who killed her children.”

Backers can get a digital version of Wicked for $10. There are no physical copies of the book, though several backing tiers come stacked with extra digital comics including Punchline, Outrider and Hellgorythm. There are also chances to get some original artwork or to have your likeness drawn into the final book.

Tempted? You can check out some sample artwork below or visit the full Wicked Indiegogo page here. 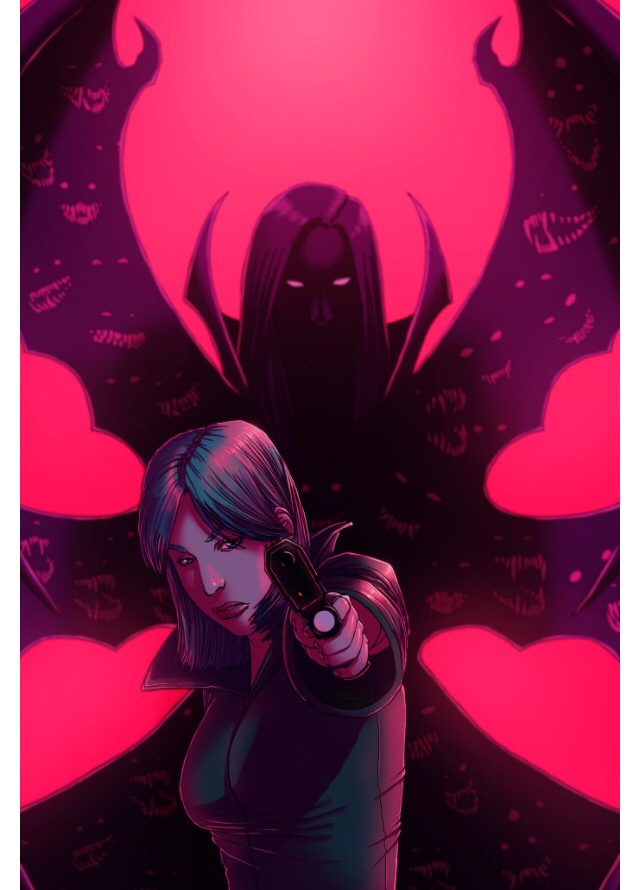 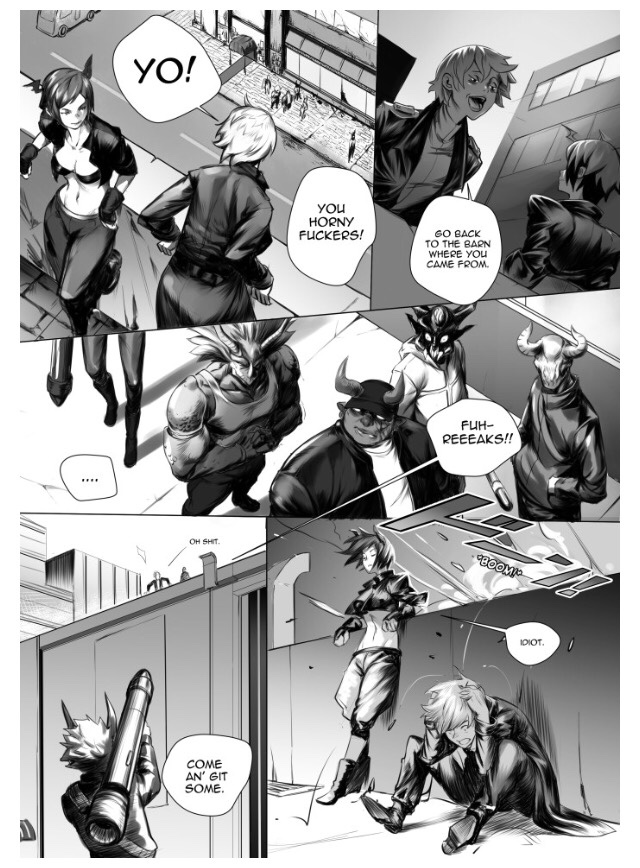 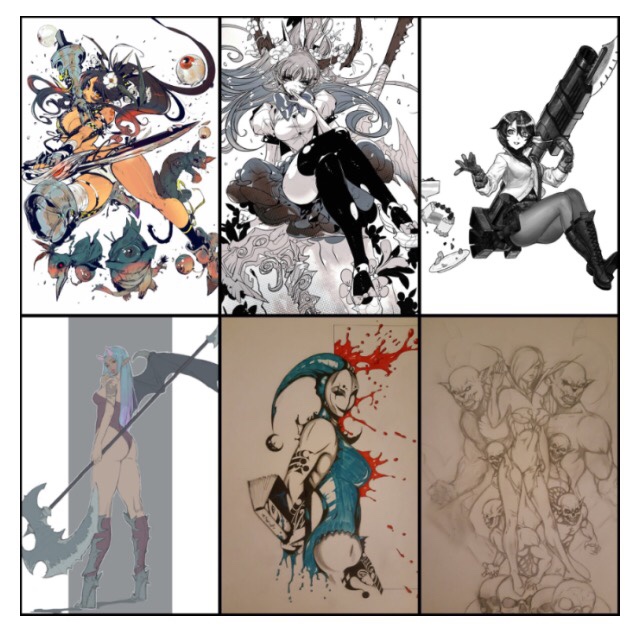