Posted on October 1, 2019 by Blake Worrell Leave a comment

On Monday, independent comic book creator Chael Roberts launched a crowdfunding campaign for Guardians of Erloth: the Last Leopard King Volume 2. The second of a four-part arc, GoE vol. 2 is a 48-page fantasy adventure featuring artwork by Ryan Best (The Judas Breed) and letters by the prolific Eric Weathers.

Here’s the pitch straight from the Guardians of Erloth Indiegogo campaign page:

Guardians of Erloth is a four-part, epic fantasy series chronicling the fall of the kingdom of Pardus and one hero’s journey to reclaim his birthright.

Volume Two follows Caius as he is liberated from the chains that have held him for five years and embarks upon a journey of discovery. Along the way he will meet a Guardian and his group of companions who help Caius harness his newfound magical powers.

Meanwhile, a dark force is laying a more sinister plan for Caius and the power he holds. Searching for the Shard of Pardus, a magical stone that has long been guarded by the Kings of Pardus, the Jade Sorceress and her minions will stop at nothing to control Caius, and through him, the power that the stone possesses.

Are your magic stones tingling yet? If not, you can check out some sample artwork below or visit the full Guardians of Erloth Indiegogo campaign page here. 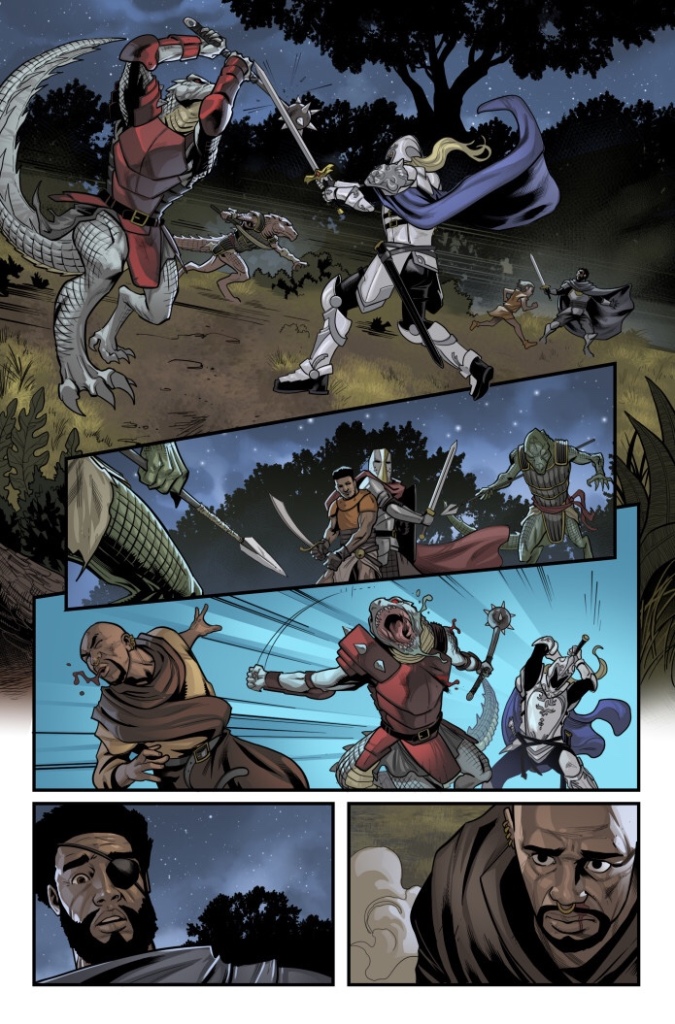 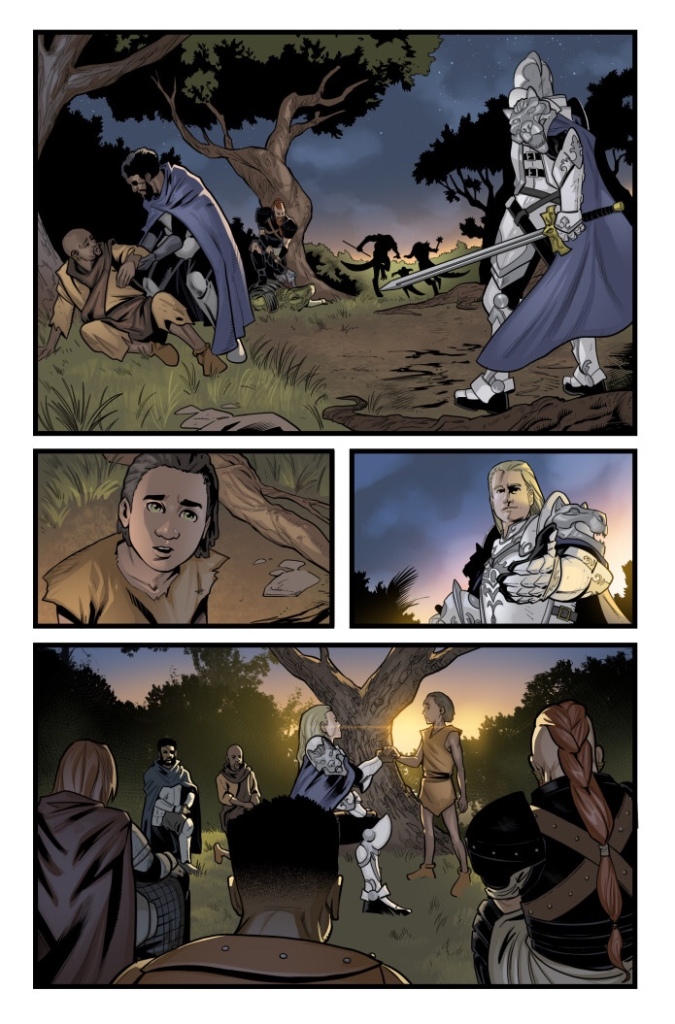 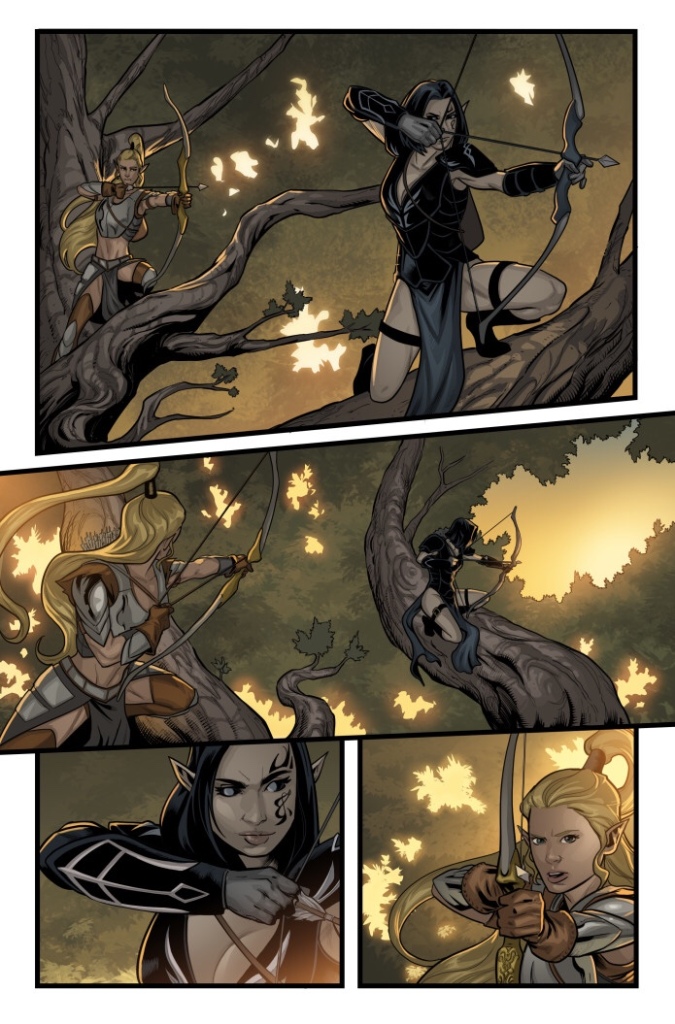