Bandai Namco has announced that the version 1.04 update for Code Vein will arrive at the end of October. According to the patch notes, this update adds several Halloween-themed character accessories, color pallets, and face paints, in addition to some gameplay updates, as well.

Here are the pertinent details from the patch notes:

• Added symmetrical parts to some of the hair parts in accessories.

• Enabled option to change partners at Mistle from the beginning.

• Added a new function to lock the map direction.

• Added a new function to turn off conversations during exploration.

• Changed the trigger conditions for “The Trial of Blood.”

• Enabled option to drain ichor from the sandbag during training.

Code Vein is currently available for PS4, Xbox One and PC. 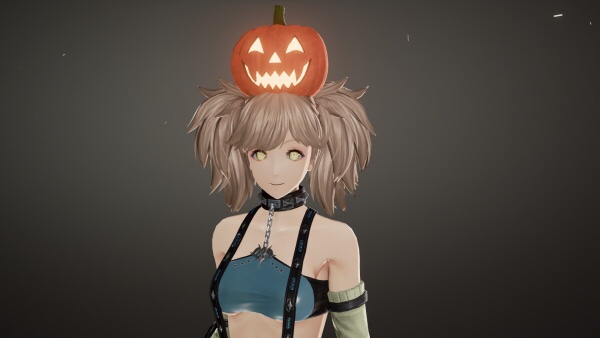