Posted on October 29, 2019 by The Splintering Staff One comment

Late last week, game publisher Idea Factory revealed that their upcoming dungeon crawler title Mary Skelter 2 would not be coming to Australia as the game has been refused classification by Australia’s Classification Board, which is effectively a government ban in the land down under.

Developed by Compile Heart, Mary Skelter 2 is a dungeon crawler in which players traverse a variety of jail environments assisted by characters known as “Blood Maidens”, who each have their own unique blood ability. As these characters are progressively covered in blood, this triggers “Massacre Mode” in which rewards higher stats and extra abilities. When your character takes too much damage is taken, they enter “Blood Skelter” state, which causes them to attack not just enemies, but allies, as well. It also reduces the character’s clothing to a skimpier outfit.

When it comes to banning video games, Australia is one of the more censorious governments in the Anglosphere. The Australian government has refused classification (i.e. banned) to several games which are freely available everywhere else, including DayZ, Outlast 2, Genital Jousting, Valkyrie Drive Bhikkhuni, and later releases of Hotline Miami and We Happy Few. 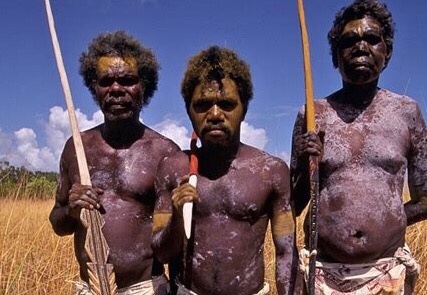 Mary Skelter 2 has been given a Cero D rating in Japan, M for Mature in America, and a Pegi 18+ in Europe. The first game in the series, Mary Skelter: Nightmares, was successfully released in Australia two years ago, with an R18 rating.

If you’re not unfortunate enough to live in Australia and Mary Skelter 2 sounds like a great time to you (and why the hell wouldn’t it, by cracky?), it’s currently available for both Nintendo Switch and PS4.