Posted on November 21, 2019 by Blake Worrell Leave a comment

Colantonio and Roby both left Arkane Studios in 2017, and both hope that WolfEye will afford them the chance to work outside the bounds of the major studio system. The full WolfEye team is currently fewer than 20 employees, and Colantonio and Roby indicated that keeping WolfEye a smaller studio will allow them to be more flexible and creative in their approach. 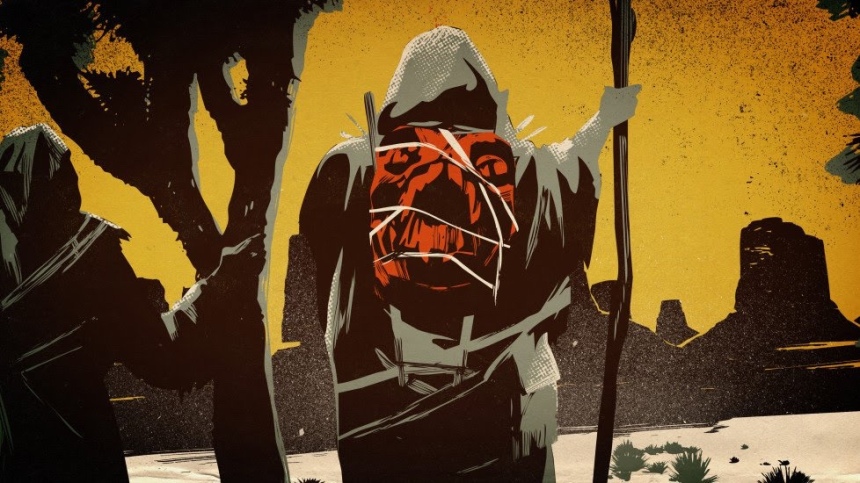 For the moment, WolfEye will focus on creating smaller titles that prioritize gameplay over aesthetics. According to Colantonio:

I notice both as a developer and a gamer, I think it’s been two or three generations of games now, I’ve been playing the same game… The only difference is that it’s more beautiful, higher resolution, more shaders, but really the game is the same.

Congratulations to Colantonio, Roby and the rest of the WolfEye team on the start of their new venture. The company intends to announce its first project at this year’s Game Awards on 10 December.