On Friday, Deadline reported that Endeavor Content and veteran Hollywood writer Jason Fuchs have acquired the rights to Trespasser, the 2017 graphic novel written by Justin M. Ryan and illustrated by Kristian Rossi.

Fuchs (any relation to Fred?) will produce with script written by Gabe Hobson, (True Detective). Fuchs himself is no stranger to adapting comics to the big screen, as he was a co-writer on Wonder Woman and is currently penning Lobo for Warner Bros. Sources associated with the Trespasser project describe Hobson’s take on the story as a contained genre thriller in the same vein as breakout hit A Quiet Place.

As someone who just recently read the Trespasser graphic novel (published by Alterna Comics), it is no surprise to me that the story was optioned for a film. Trespasser was an unnerving tale about a father and his child desperately trying to survive in a post-apocalyptic setting when they receive a mysterious visitor at their remote home. The premise of Trespasser may seem simple, but the twists the story takes are particularly unsettling and the graphic novel was very hard to put down.

There’s of course no guarantee that a feature film of Trespasser will actually come to fruition, but if it does, it will be the second Alterna Comics property to have a movie adaption behind Peter Simeti’s The Chair.

Are you excited about the prospect of a feature film version of Trespasser? Let us know your thoughts below. 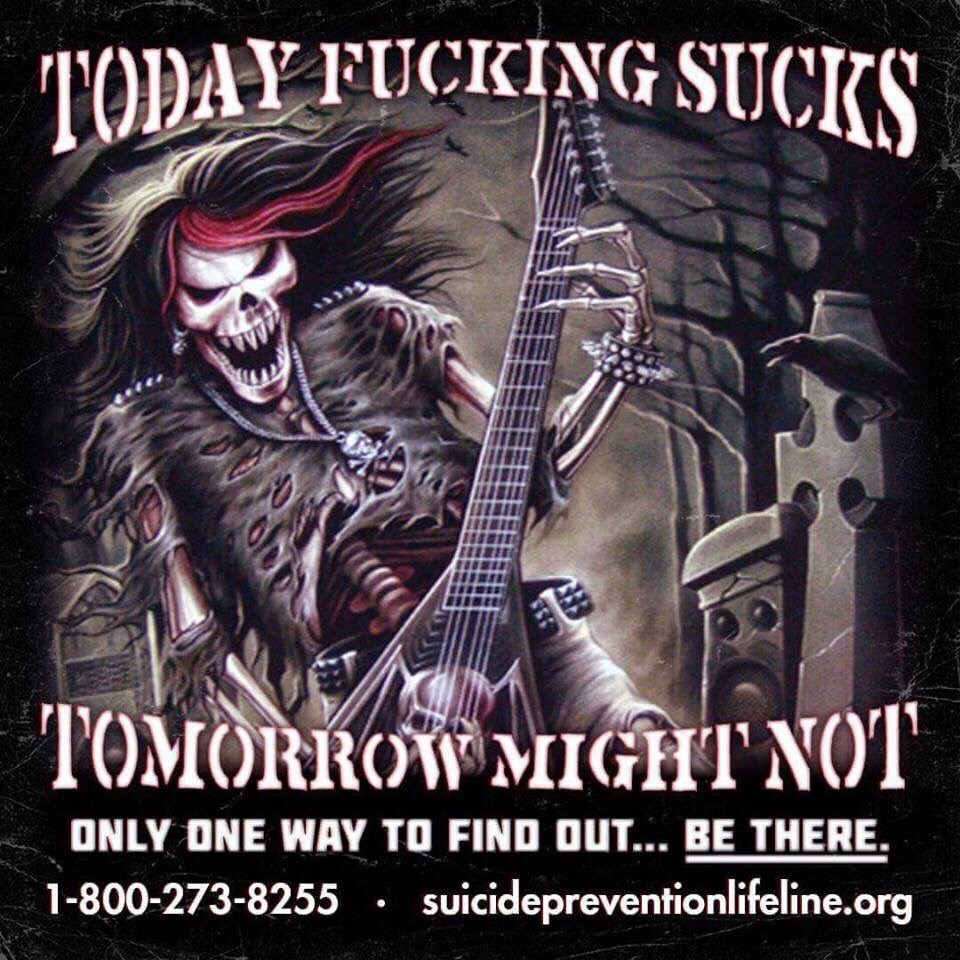