Posted on August 16, 2019 by The Splintering Staff One comment

Every now and again, we at The Splintering are going to lean on our mascot, Chomp the Termite, to go out into the world of myth and fiction to get the stories that we non-fictional types just can’t get. Since the Genesis 30th anniversary is the reason for the season, and since Altered Beast was the console’s original pack-in title, there’s no better way to mark the occasion than to talk with one of the game’s biggest stars, Zeus! (*This gets a little NSFW by the end) 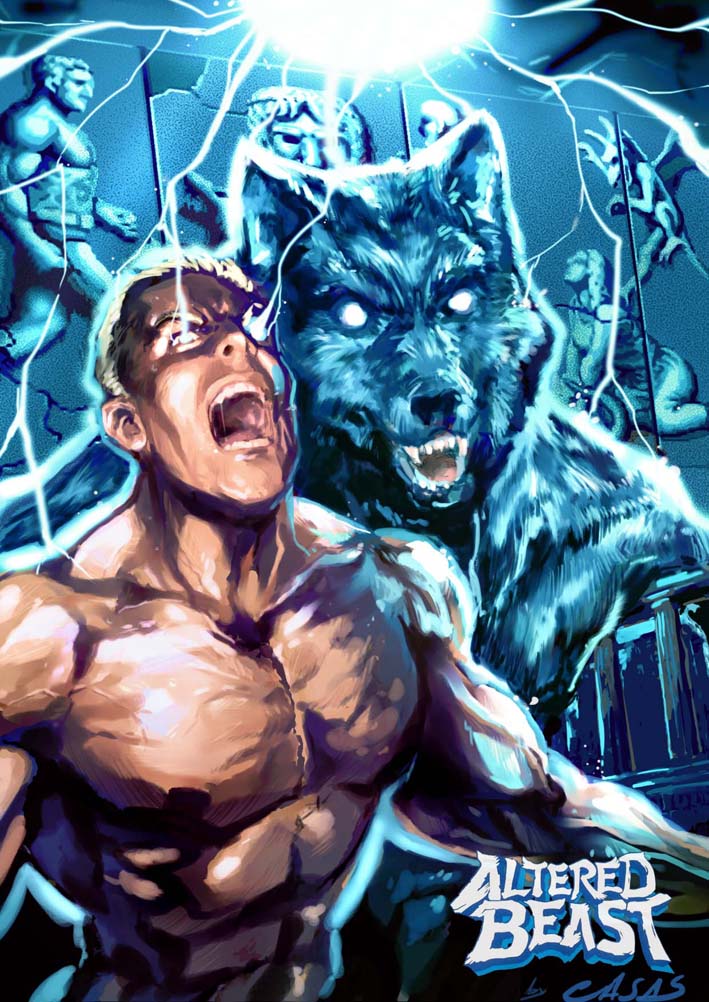 Chomp: Hey, how’s it going? Welcome to another thrilling edition Chomp Bites One Off. With me today is Zeus, the god of thunder and lightning from Altered Beast! Ladies and gentlemen, the mighty ZEUS! Zeus: Thanks for having me. I haven’t descended into the mortal plane for quite some time. Chomp: Hey, we’re just glad to have you here with us to celebrate the 30th anniversary of the SEGA Genesis and, of course, Altered Beast! Zeus: Of course. Chomp: Before we really get started, I have a personal question. Have you ever met this guy, Raiden? He’s a thunder god like you. Zeus: I can’t say that I have. Chomp: Wow, really? I just thought with both of you being thunder gods and all, you might have run into each other. Zeus: No. I’m not sure how that would even work. The two of us are from completely different… uh, different… Chomp: …Pantheons. Zeus: What? Chomp: Oh, I’m sorry. You were hung up on what the plural for the word pantheon was, right? It’s pantheons. I just wanted to help you out there. Zeus: No, I was not “hung up.” I was thinking about … other things. 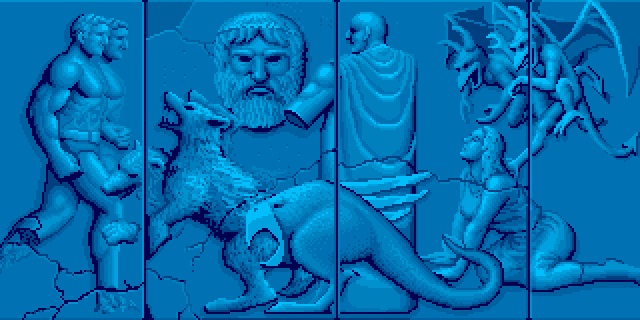 Neff’s broken arm in this relief confuses me. Was it supposed to be bent backwards and awkwardly protrude towards the viewer?

Chomp: Sure, Zeus. Sure. No worries. Now let’s look back. “Rise from your grave!” I’m sure people always shout that out to you when they see you, huh? Zeus: Indeed. Chomp: Such a landmark moment though. 30 years ago this month, your voice was the very first one most people heard coming from their new SEGA Genesis systems. How does it feel to be a part of such a critical turning point in gaming history? Zeus: I am just happy to have made such a memorable contribution. Chomp: Yeah, yeah. You know, come to think of it, that’s just about the only contribution you made to the game. “Rise from your grave …” That’s pretty much it. Zeus: What are you trying to imply? Chomp: Well, I guess it’s just that some random jerk named Neff kidnapped your daughter, and instead of using all of your amazing lightning powers to descend into the underworld to save her, you just resurrected some dude on werewolf steroids to do it for you. I’m not saying that you’re lazy, but whenever evil threatens Earth, Raiden has no qualms assuming a mortal form and taking care of business. 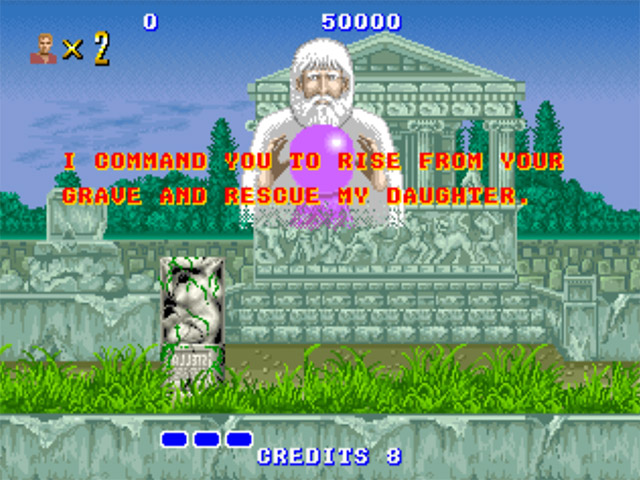 Thus, Zeus’ contribution to the game is complete. He is now free to sit on his ass and watch.

Zeus: Perhaps Raiden does not have more than one issue to deal with at a time. Chomp: So, Raiden just doesn’t have enough to do, so he saves people in his spare time? Zeus: Perhaps. Chomp: Well what about that other guy from Final Fight? Mike Haggar? He’s the mayor of Metro City, the entire city, and when the Mad Gear gang kidnapped his daughter, Mike ripped off his shirt and kicked some ass! Zeus: I do not care for this line of questioning.

Mike’s pissed and primed to kick some ass!

Chomp: And how can you say that you were just too busy? You always seem to find the time to come down to Earth in the form of a swan so that you can bang human ladies? Zeus: NEXT! QUESTION! Chomp: Too hot in the ol’ frying pan, huh? That’s ‘cuz we’re hard-hitting game journalists here at The Splintering! Okay, so we’ll change directions for a bit. Wreck-it Ralph. Disney movie. Came out in 2012. Did you see it? Zeus: No, I did not. Chomp: Huh. That’s too bad. Lots of SEGA representation there. Sonic was in it. Dr. Robotnik was there, too, and one of the zombies from The House of the Dead. Hell, even the yellow Cyborg Justice robot was in it. You know who else was in it? Your buddy Neff! How does it feel for your old nemesis to be landing starring roles alongside so many other video game greats? Was your agent on vacay or something? Zeus: I do not begrudge his success. Our differences were settled millennia ago. 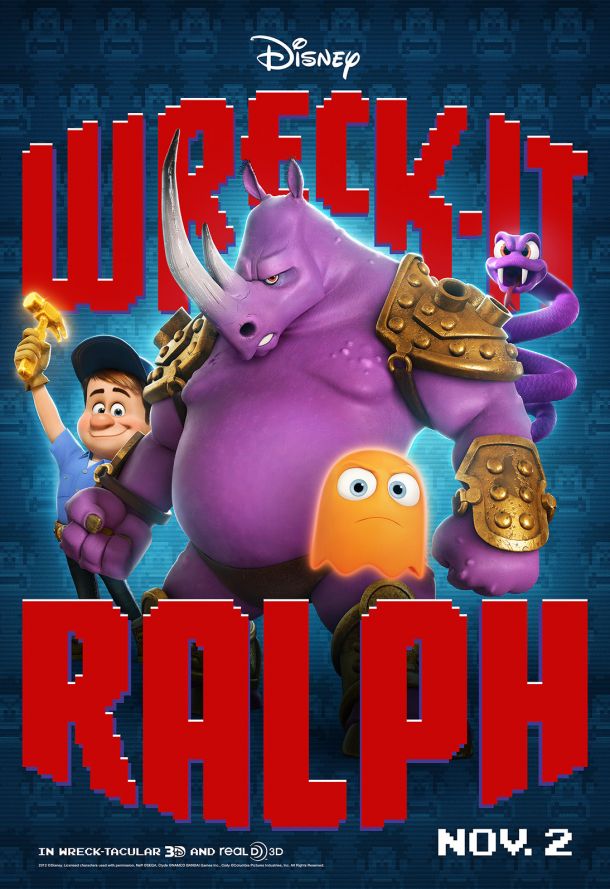 Chomp: Yeah, I guess all he did was turn your kid into a bird and then tried to sacrifice her. That pretty much puts him right on par with the rest of the Hollywood crowd. I wonder if he would have success in the NFL? Thoughts? Zeus: I personally feel his showmanship lends itself better to the WWE. Chomp: …HAH! Oh, “Welcome to your doom!” Ha! I can’t believe it, Zeus! You made a joke. Nice one. Anyway, let’s talk a little bit about what happens at the end of the game. After the hero has mutated into the golden werewolf and defeats Neff’s final rhinoceros form, the werewolf rescues your daughter, Athena. You then have to assume that the two of them totally get it on, and… Zeus: Excuse me? Chomp: Well, that’s what happens at the end of games like this. The dude saves the damsel in distress, and then out of gratitude, she lets him bang her. The games never explicitly show this, but it’s totally implied. Look at the final image of Athena staring longingly into the eyes of the beastly wolf-hero. She totally wants a raw, lycanthropic pounding. 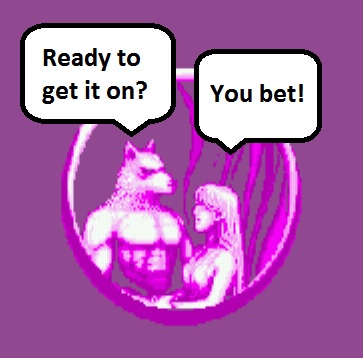 We all KNOW this happens!

Zeus: Watch your tongue, human! That’s my daughter! Chomp: And that’s my point! You not only sat on your Olympic-sized ass and let a re-animated zombie man do the hard work for you, but you chose a guy who metamorphoses into a half-wolf, among other animals. I mean, haven’t you ever seen a werewolf movie? Have you never realized that werewolves are just a veiled metaphor for uncontrollable hyper-sexuality? Zeus: What are you talking about? Chomp: You know, every few weeks, in the dark of night, his appetite overtakes him, and he lurks the streets for a new victim to ravage… Zeus: No, I … I’ve never heard that. 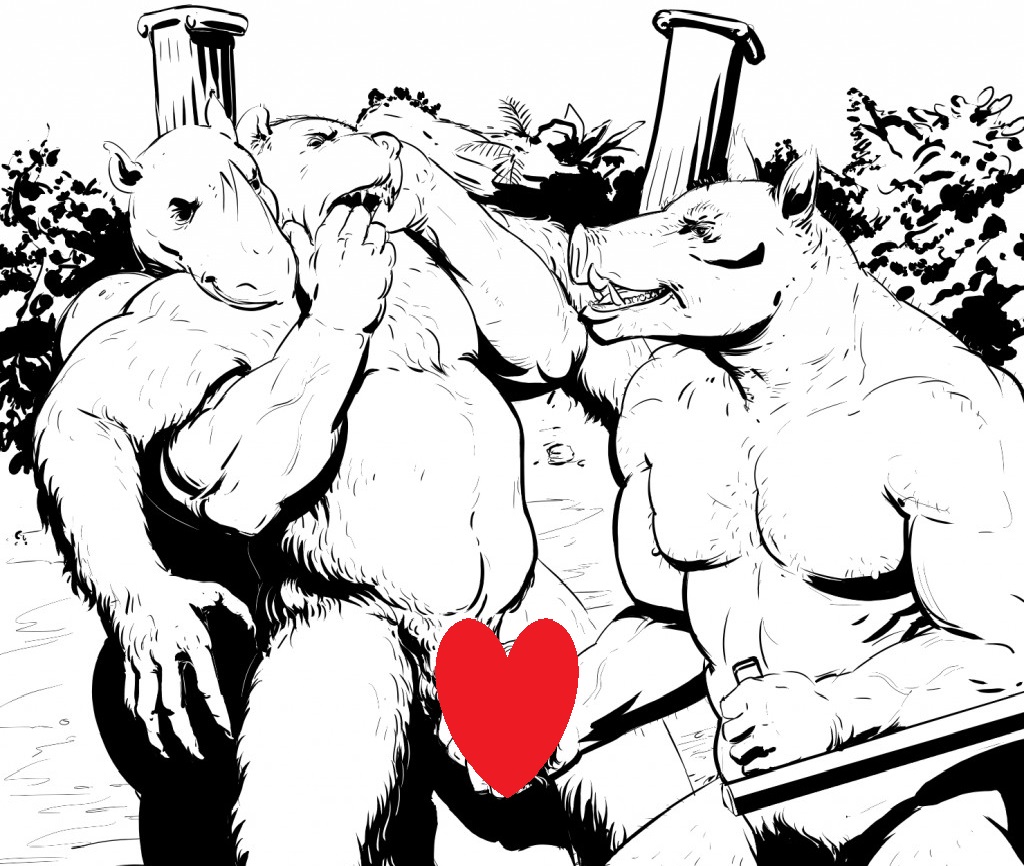 And now a little image for the ladies! Yes, the boar creature is cupping the were-bear’s dick. See my point on the sexuality metaphor now,?

Chomp: Well, I bet you wish you had before Athena wound up giving birth to some kind of hideous wolf-baby. Congratulations, Zeus. You’re the proud grandfather of a dog. Zeus: … Chomp: Oh, snap! It really did happen, didn’t it!? Zeus’ daughter Athena birthed herself a dog-baby! That’s a Splintering exclusive, folks! It’s too bad he wasn’t the were-bear at the time! You could’ve had a teddy bear grandkid! Zeus: Are we done? Chomp: Oh, we’re just getting started. So, the God of War series… what was it like to get your ass handed to you by Kratos? Zeus: You insolent brat! 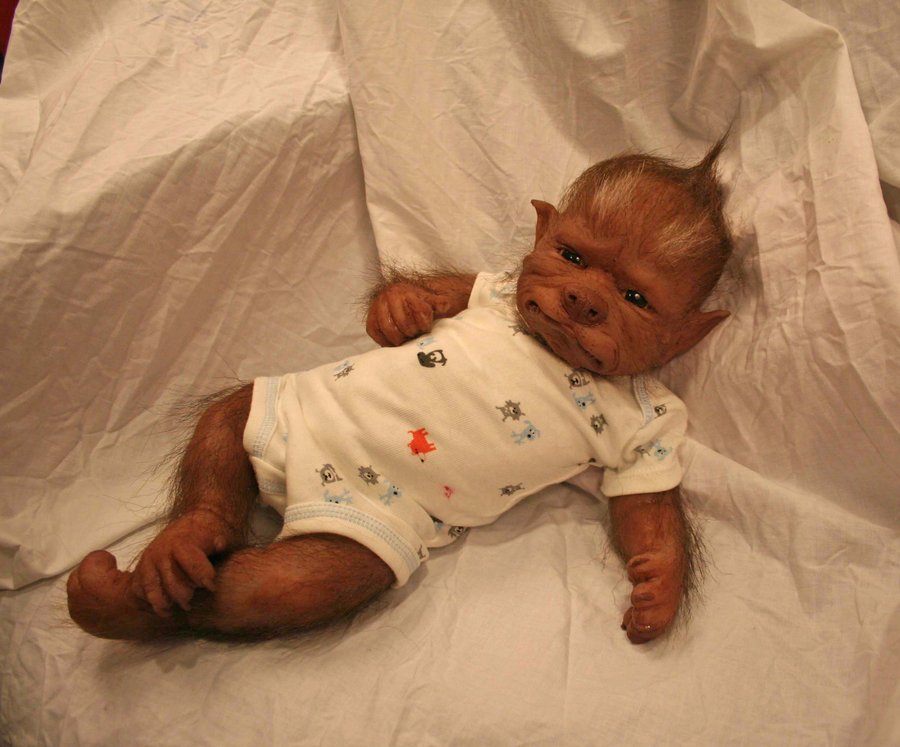 Chomp: And if you’re eternal? Why do you look so old? And don’t say “thunder god,” because Raiden is a thunder god, too, and he doesn’t look half as old as you… Neither does Thor… Zeus: May you suffer a thousand years in the pits of Tartarus, human! Chomp: Wait, do I hear Hera, coming? Zeus: Oh shit!!! (*disappears*) Chomp: Hm. That went well. If you loved this interview (and who can blame ya?), you can check out more installments of “Chomp Bites One Off” here. Thanks for reading! Please consider following The Splintering on social media or bookmarking the site for more independent entertainment news, views, and commentary! The Splintering’s TeesPublic store has items for all budgets, great and small! If you like what we do & want to help keep our site 100% free of paid ads, go here!