Every 66.5 years, the GRAND BAZAAR appears. Inside, ANYTHING can be found, haggled over, traded or bartered. There’s only ONE rule: you cannot use currency or credit to acquire that which you desire. Nothing has a COST. But everything has a PRICE!

The men who who eventually form the JAWBREAKERS each find themselves in the Grand Bazaar for different reasons…but they end up banding together for SURVIVAL!

Backers can get a copy of Grand Bizarre and a pin-up poster for $25. If you have extra cash to spend, you can also pick up multiple copies of the book, a variant cover, a DevilDog cloth mask, and signed copies. There’s also a backing tier that includes GØD-K1NG, the previous book in the Jawbreakers series.

At the time of this writing, the project is already wildly successful having raised more than $50 thousand, crushing its original funding goal of $10 thousand.

Interested? You can check out some sample artwork below or visit the full Jawbreakers: Grand Bizarre Indiegogo campaign page here. 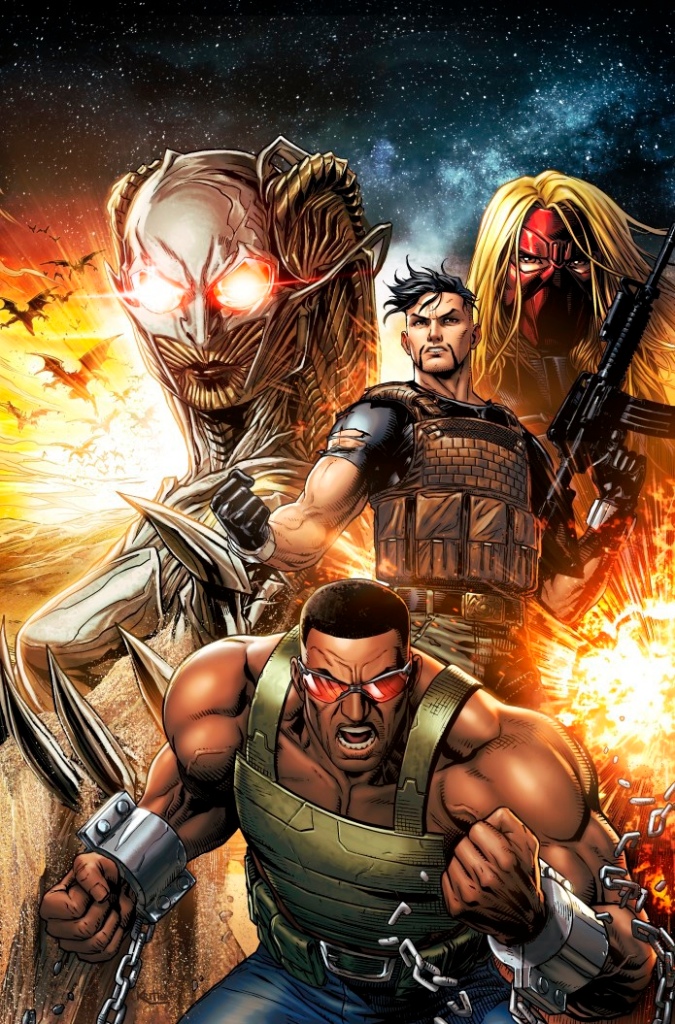 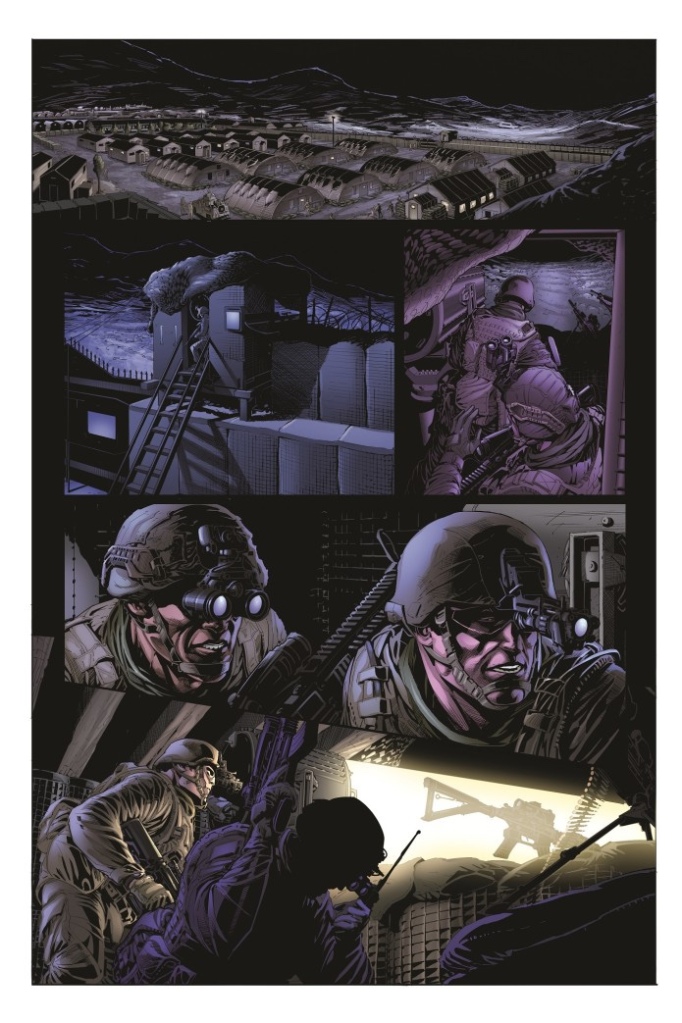 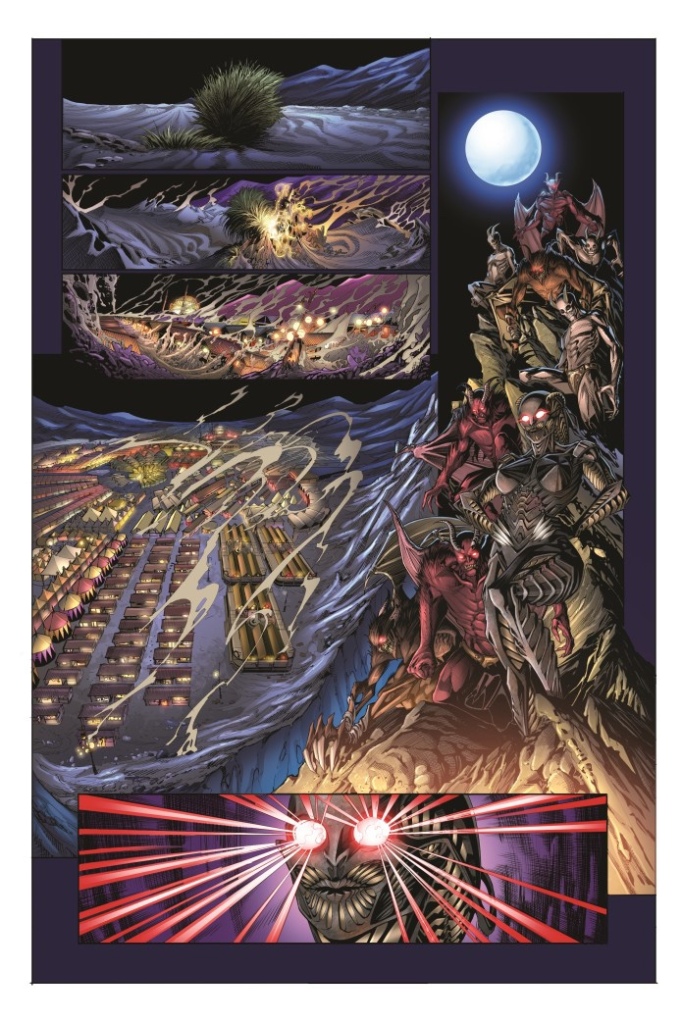