Posted on July 2, 2018 by Blake Worrell Leave a comment

SEGA Master System: a visual compendium is being created by an experienced team of writers, designers and artists, including Sam Dyer as project manager, Steve Jarratt (Total!/Edge/Sega Power), Damien McFerran (Nintendo Life/Eurogamer) and Craig Stevenson. Mark Cerny, known most recently as the Lead System Architect of the Sony PlayStation 4, will be contributing the forward to the book.

Approximately half of SEGA Master System: a visual compendium will be dedicated to spreads featuring an image of each game accompanied by a 200-word review/critique. In total, more than 100 games across all regions will be included. Unfortunately, not every single game for the SEGA Master System will be included due to licensing restrictions. It’s unclear which titles aren’t going to be represented, but the Bitmap team is still working to get permissions for them. I’d expect that some Capcom games (i.e. Ghouls ‘n Ghosts), Disney games (i.e. Land of Illusion starring Mickey Mouse) or sports titles (i.e Walter Payton Football) are the likeliest of culprits, but it’s hard to know for sure at this time. The remaining pages of the book will include developer interviews, hardware development details, and background on several of the Master System’s arcade conversions.

SEGA Master System: a visual compendium will be available in digital PDF ($13), softcover ($33) and hardback editions ($40). All versions will be 300 pages long, though the page count will increase if certain stretch goals are met. Most stretch goal bonuses – such as additional pages, slipcase and gatefold pages – will apply to both the softcover and hardback editions. There are also a few add-on purchases to choose from, including box art postcards, a Master System blueprint poster, an Alex Kidd t-shirt, and even the opportunity to contribute pages to the book itself. Keep in mind that these prices above are converted from the British pound, and shipping costs could run you up to $13 when shipping to locations outside the U.K.

The book measures 170mm x 230mm and will come with a spot varnished cover and a spot varnished protective dust jacket. The binding is ‘thread sewn’, which doesn’t use any glue which can eventually crack, plus the book can lie flat to better enjoy the artwork and photographs. Every book will also come with a bookmark and a pair of 3-D glasses for use on some 3-D enhanced pages featuring images from SEGA’s 3-D Master System titles, such as Maze Hunter and Zaxxon.

Despite just being announced on Monday, all of the early bird backer tiers have already been claimed. In fact, at the time of this writing, the project has already been fully funded. However, there are plenty of stretch goals still to be met, as you can see below. 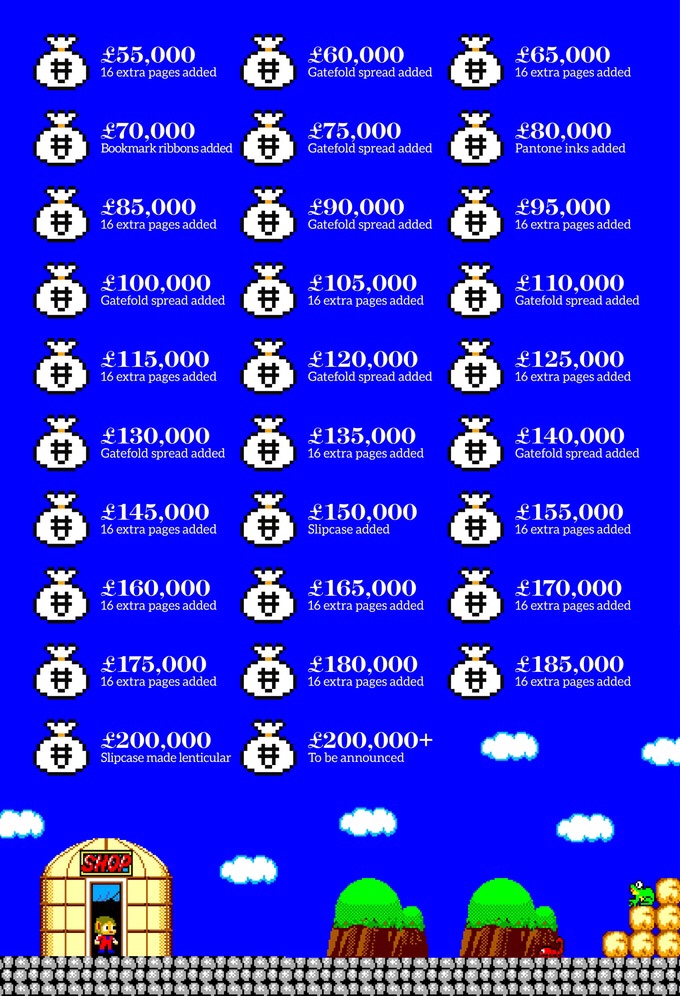 As one of the few kids in the U.S. who grew up with a SEGA Master System, I have to admit that this coffee table book looks pretty damn sweet. Unfortunately, nearly $50 may be a bit steep once overseas shipping is taken into account, and that’s just for the softcover edition. You can check out the Kickstarter page here, or look at some of the sample pages below. 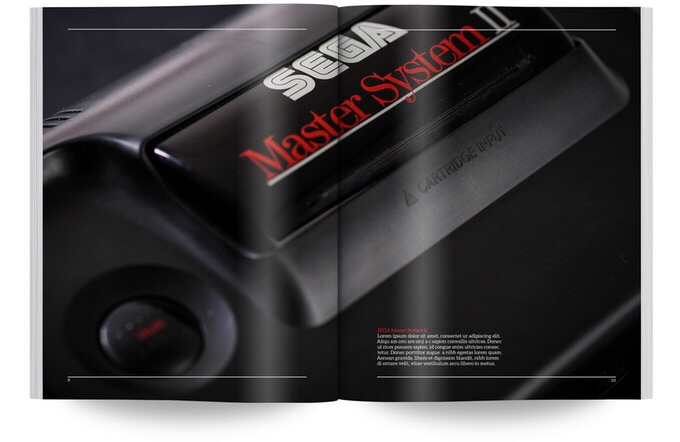 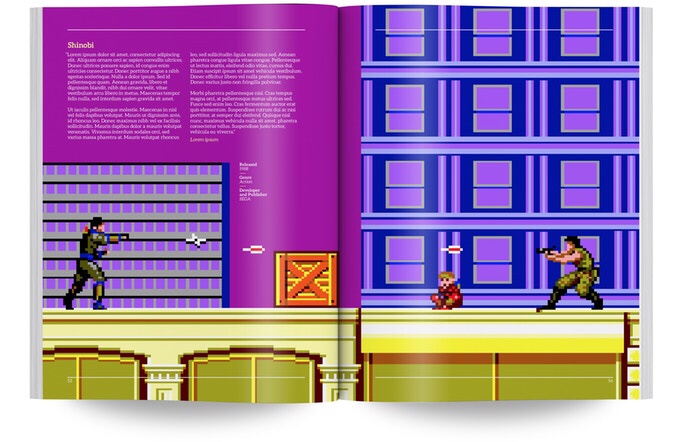 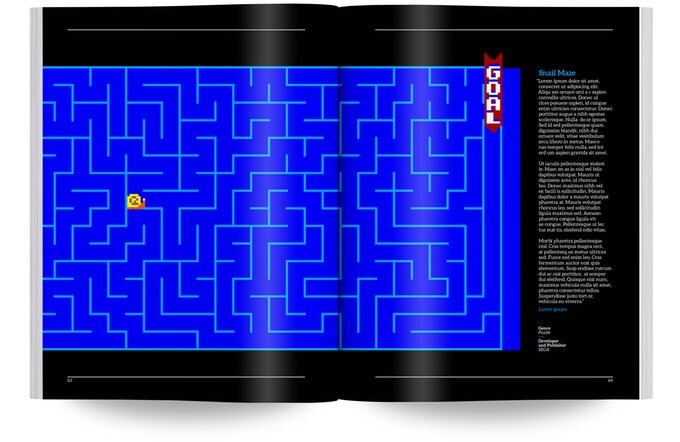