Issue 1 of “Brutas the Badass” launches on Indiegogo

On Friday, Donal DeLay and Nasser Rabadi launched a new crowdfunding campaign for issue 1 of Brutas the Badass via Indiegogo. Written by Nasser Rabadi (Stardust) and illustrated by Donal DeLay (Death of Love), this first issue is intended to be the launching point for a new, ongoing series.

Brutas the Badass is described as a bombastic bounty hunter, similar to DC’s Lobo and Marvel’s Deadpool. Here’s a summary of the project taken from the Indiegogo page:

“Brutas The Badass #1 is a 48-page action space comedy about a bounty hunter and his psychotic robot sidekick that thinks it’s human. Having no memory of his past, Brutas quickly finds himself BEING HUNTED BY IT and unraveling the thread of who he was.”

Backers can get a digital copy of Brutas the Badass #1 for $8, while a signed physical copy can be snagged for $25. If you spend more, you can get extra copies of the book, original artwork, and even have your likeness drawn into the book. It is also worth noting that for $50, you can back at the “Support the Troops” tier, which will get you one signed copy of Brutas the Badass while two more copies will be donated to the USO.

The project has several stretch goals:

$20,000 – a professional colorist and letterer will be hired.

$40,000 – all backers will receive an exclusive set of trading cards.

$50,000 – ten more story pages will be added, including an original, five-page short story by Nasser Rabadi and artist Andrew Huerta.

Interested? You can check out some sample artwork below or visit the full Brutas the Badass Indiegogo page here. 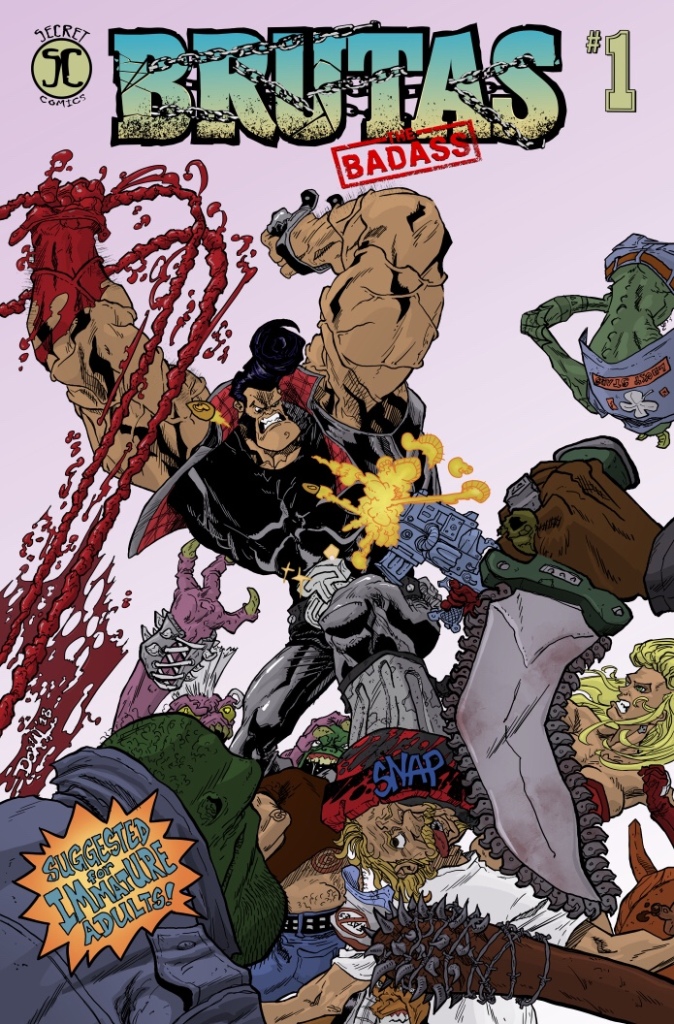 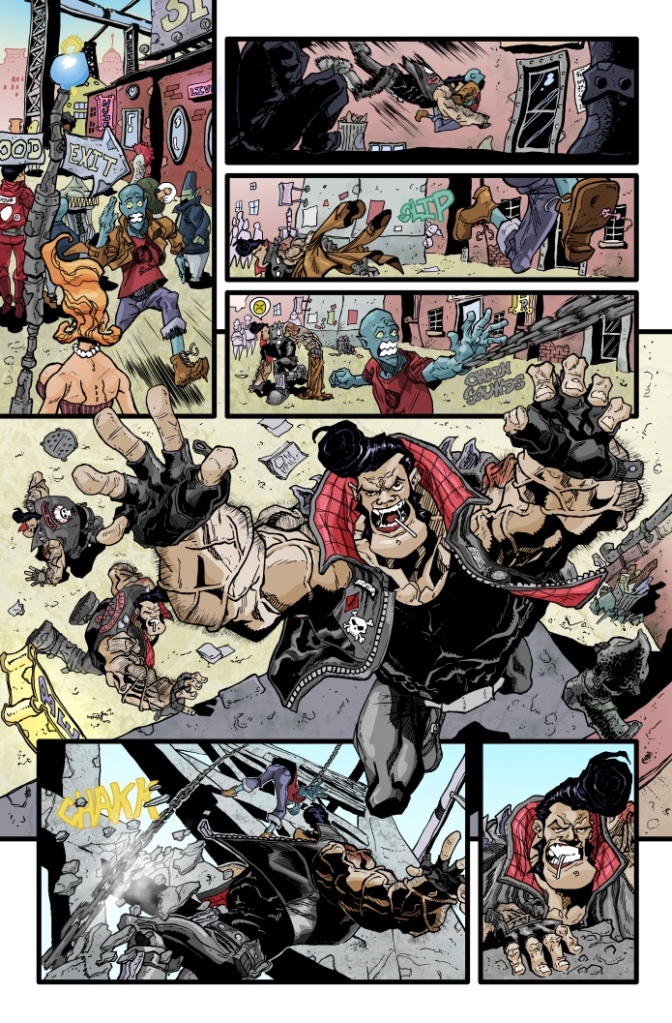 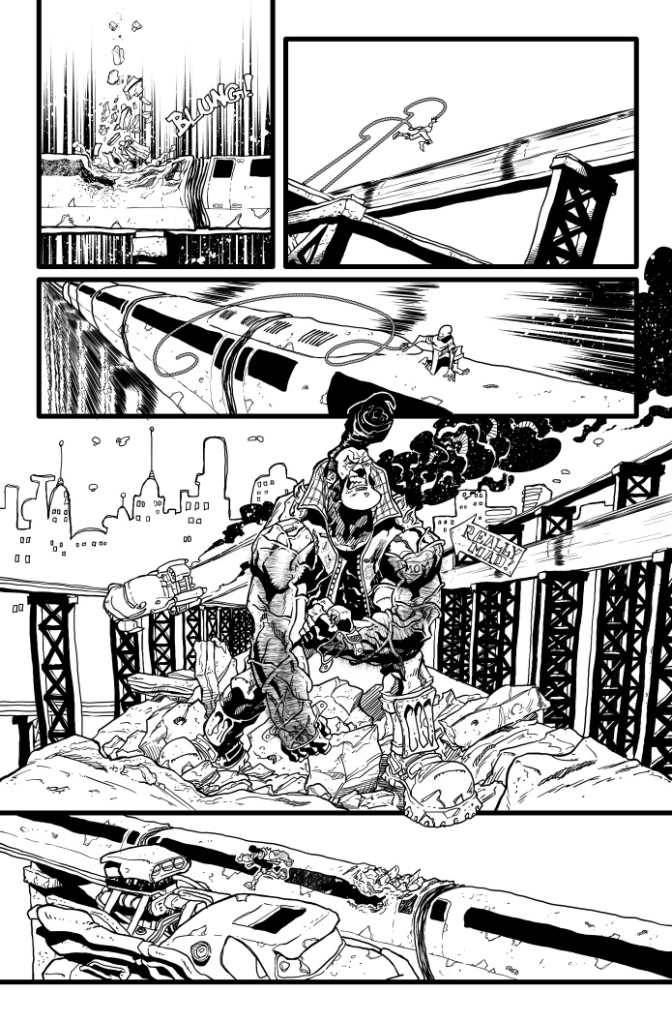