You have a second chance to get Per Berg’s “Earthbound”, this time as a hardcover

Posted on April 3, 2019 by Blake Worrell Leave a comment

Some who missed the first Earthbound Indiegogo campaign have been kicking themselves in the head for months. Enter Berg of Judea (maybe), who sayeth unto them, “Lo! Earthbound shall rise again, when it assumes its final form as a hardback book!”

Berg may be dramatic, but he’s speaking the Lord’s honest truth. Earthbound: Between Two Breaths on Earth is indeed back on Indiegogo, this time with a options for both a hardcover and softcover edition.

“In the Universe of Earthbound there are 13 Sponsors across the galaxy.  They recruit the greatest contenders on each planet and submit two every four years to the GGPT, Galactic Grande Prix Tournament. They hold a draft every year for an exclusivity contract, so other Sponsors won’t compete for the same contenders.  But once you draft a contender, you still have to go out and recruit them.  A subclass of warriors emerged to make a living specifically on the task of recruitment, known as headhunters.  Even headhunters are often compelled to do their job by blackmail and threats of punishment.  Freedom is not guaranteed, even Free Will is not guaranteed.”

Backers this time around can get the softcover edition of Earthbound for $20, while the hardcover edition is $40. There are also options to buy multiple copies of the book, as well as a separate sketchbook filled with Berg’s artwork. Not only that, but the printing is already finished, so there shouldn’t be much of a wait for the book to hit your mailbox.

Don’t sleep on this one if you’re interested. Supplies are limited and there are no indications of a second coming… er, a third coming?

How many times is Jesus supposed to come before the world ends, anyway?

Just go to the Earthbound Indiegogo page here, or behold the Bergian artwork below. 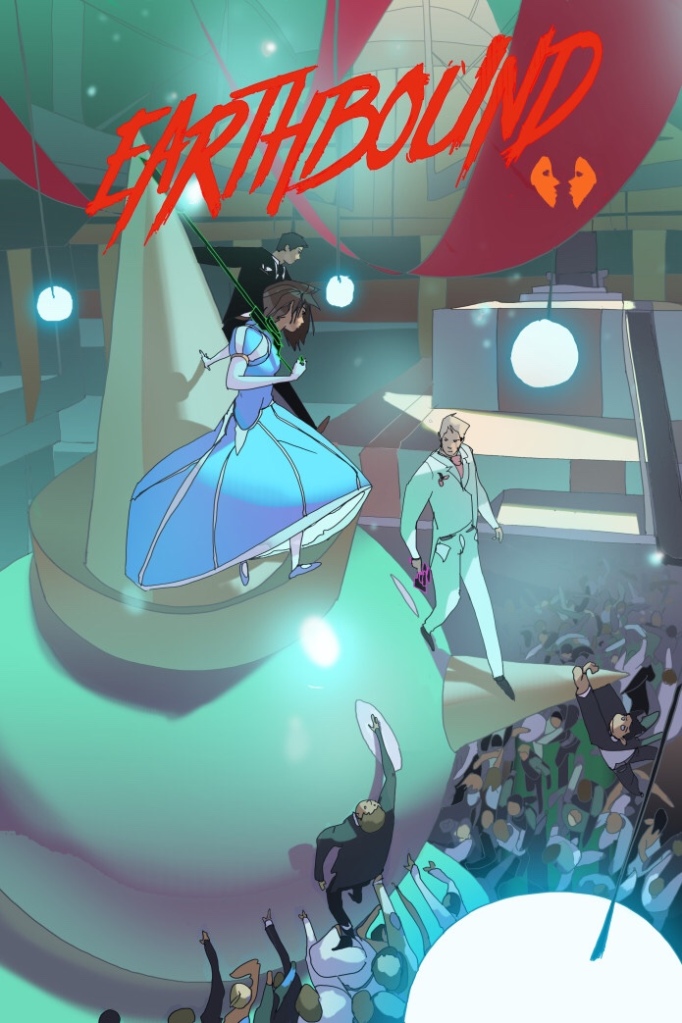 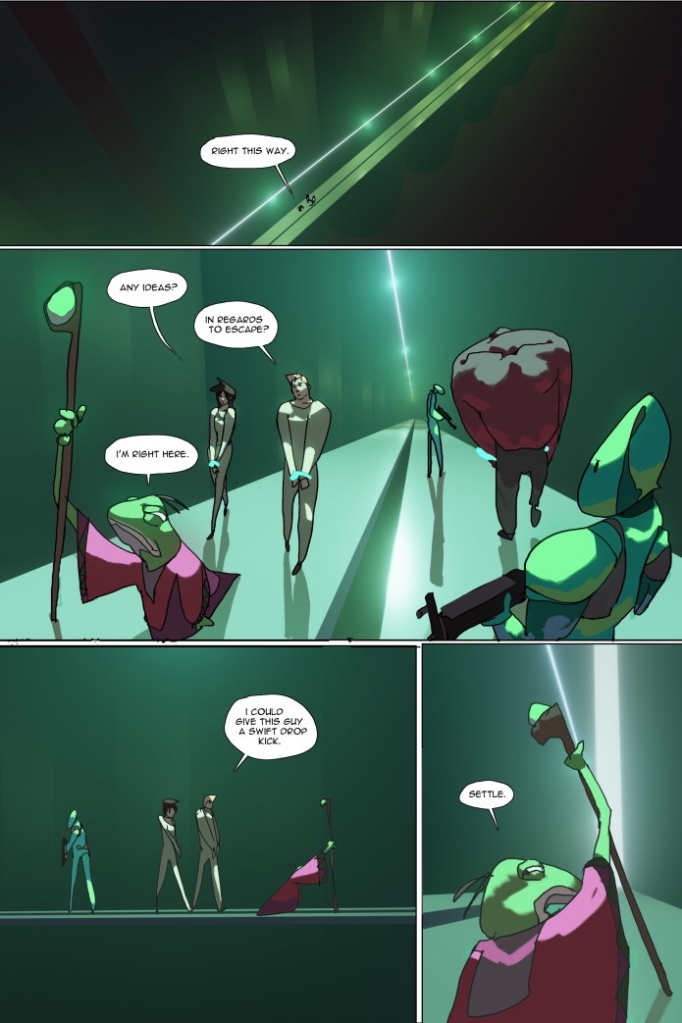 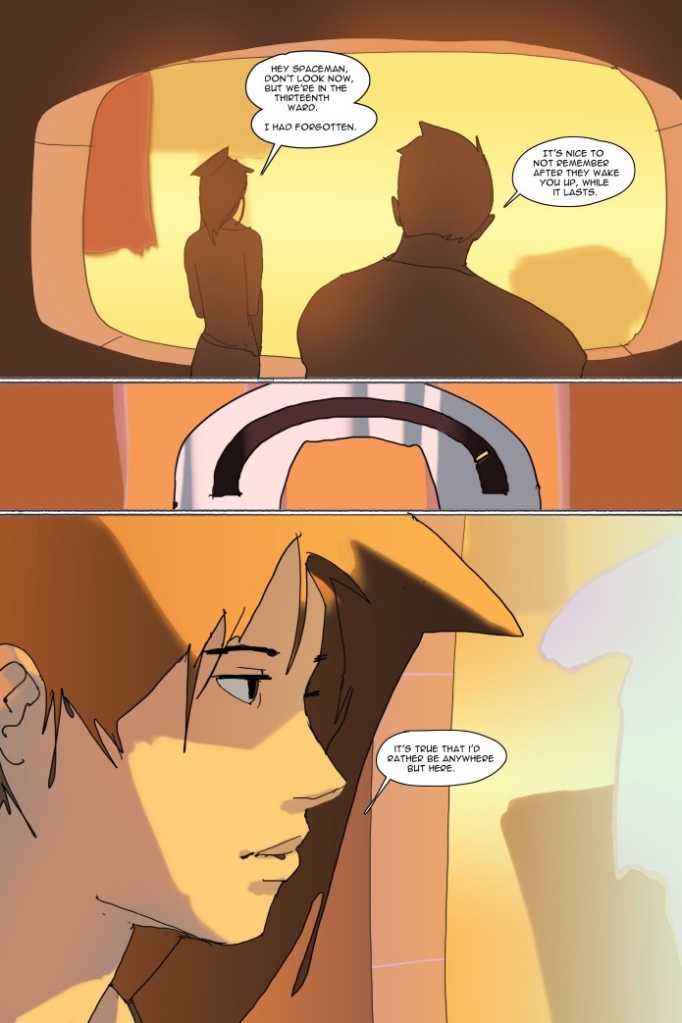 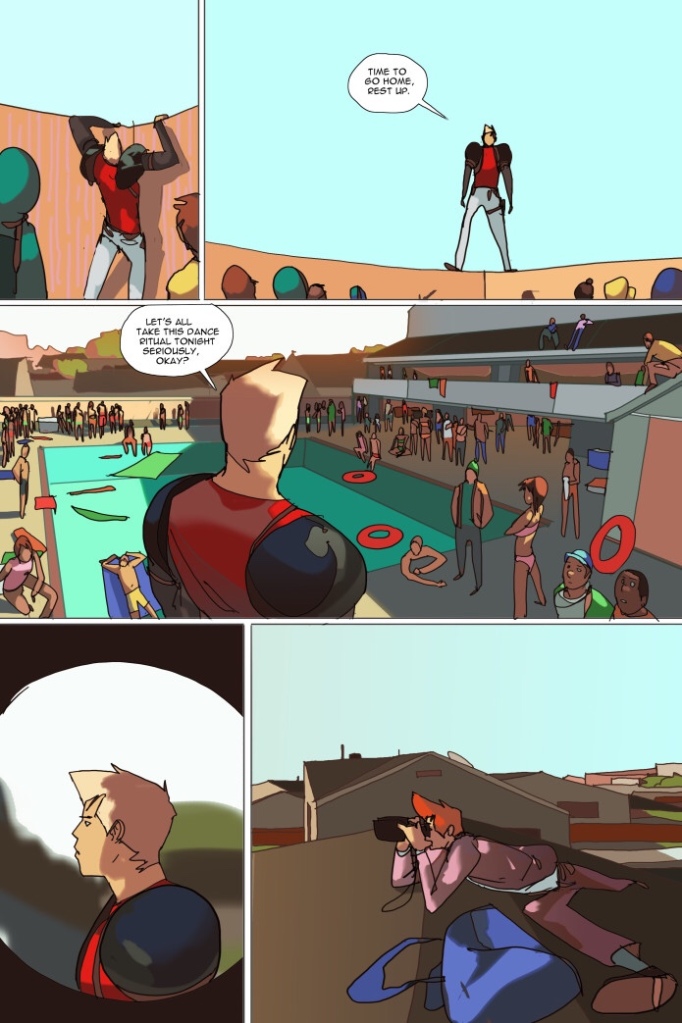 *Disclosure: the author of this post assisted Per Berg with editing the final Earthbound book. This assistance was not paid.