In a statement to Reuters, the deputy director at Nepal Telecommunications Authority, Sandip Adhikari said, “We have ordered the ban on PUBG because it is addictive to children and teenagers.” Adhikari made this statement despite acknowledging that there had been no reports of any incidents linked to PUBG, noting only that some parents were concerned about their children being distracted from their studies or other everyday activities. 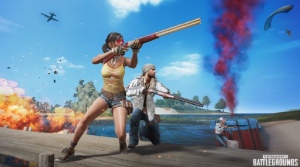 Now it’s editorializing time. If you only wanted bare facts, by all means, click away.

Those of us in the west could easily blow off this level of authoritarian lunacy as the quaint despotic whims of a tiny nation tucked deep in the Himalayas, but it should come as a stark reminder that are those closer to home who would like nothing more that to transform their own preference and whims into enforceable law. How many calls to ban Grand Theft Auto, Dead or Alive Xtreme, Night Trap, etc., have we all endured over the years? Just last week, Prince Harry of the U.K. stated that he believed Fortnite should be banned, citing similar concerns that it’s “addictive.”

Pardon me, young prince, but your tyranny is showing.

I could give you 1776 reasons not to care about the ideas that centuries of royal inbreeding have produced, but it’s still important to point out that these totalitarian strains are not contained only to a small mountain nation deep in the Indian subcontinent. These same ideas are alive and well in western minds, too. If you don’t want your own “pursuit of happiness” dictated by those content to play mom & dad for an entire society, I suggest that you mock, deride, criticize, and in any way push back against such moralizing zealots anytime they advance this nonsense. 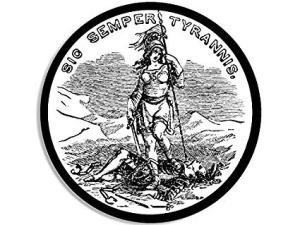