Posted on October 28, 2019 by Blake Worrell Leave a comment

Over the weekend, veteran comic book creator Aaron Lopresti launched a crowdfunding campaign for Garbage Man, a hardcover edition collecting both Garbage Man mini-series originally published by DC Comics. These stories are “creator-owned”, so now Lopresti is putting all of his hard work together in a girthy, 120-page volume of smelly, trashy goodness.

Garbage Man is the story of Richard Ethan Morse, an ambitious corporate lawyer who accidentally discovers some illegal activities by his largest client, Titan Pharmaceuticals.  Not wanting to risk exposure, Titan’s lead research scientist, Holden Clive, has Morse abducted and used as a guinea pig for his immoral human growth experiments.  The experiments go horribly wrong and the evidence along with Richard Morse are destroyed.  But Richard Morse’s chemically altered remains mingle with the refuse from Titan’s waste dump and he emerges as Garbage Man. His journey to bring Titan to justice leads him into conflict with other outrageous monsters, all the while trying to rediscover his lost humanity and new purpose for his life

Backers can get a digital version of Garbage Man for $15, while physical hardcover copies start at $35. If you’ve got more cash to throw away,* you can pick up even more trashy goodness, including a signed copy of the book, a limited edition dust jacket, a print, and more.

Interested? You can check out some trash artwork below or visit the full Garbage Man Indiegogo campaign page here. 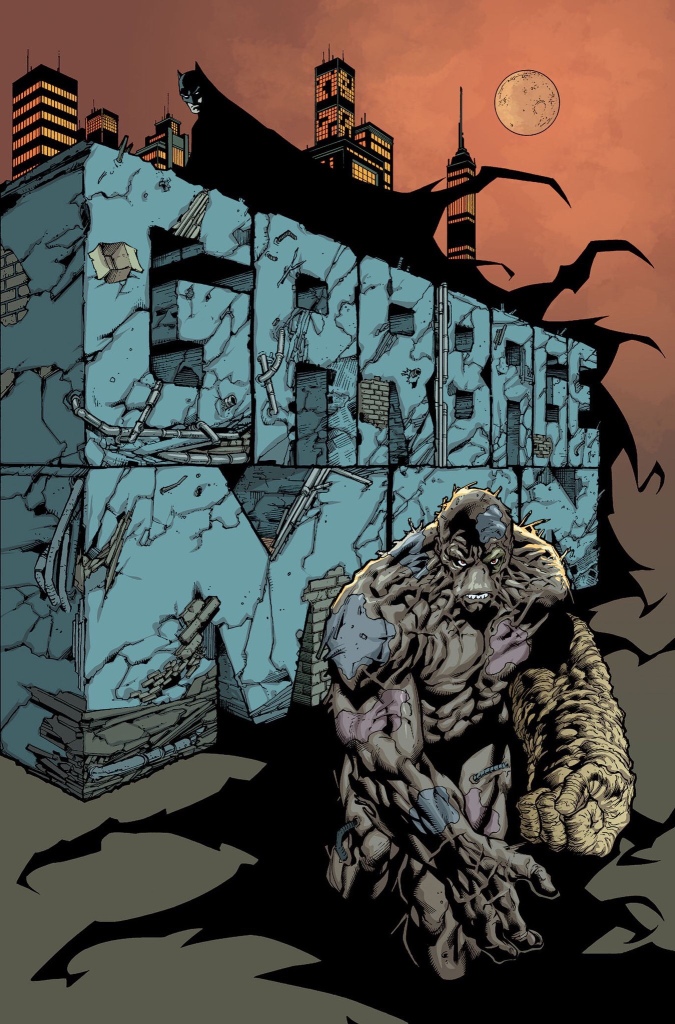 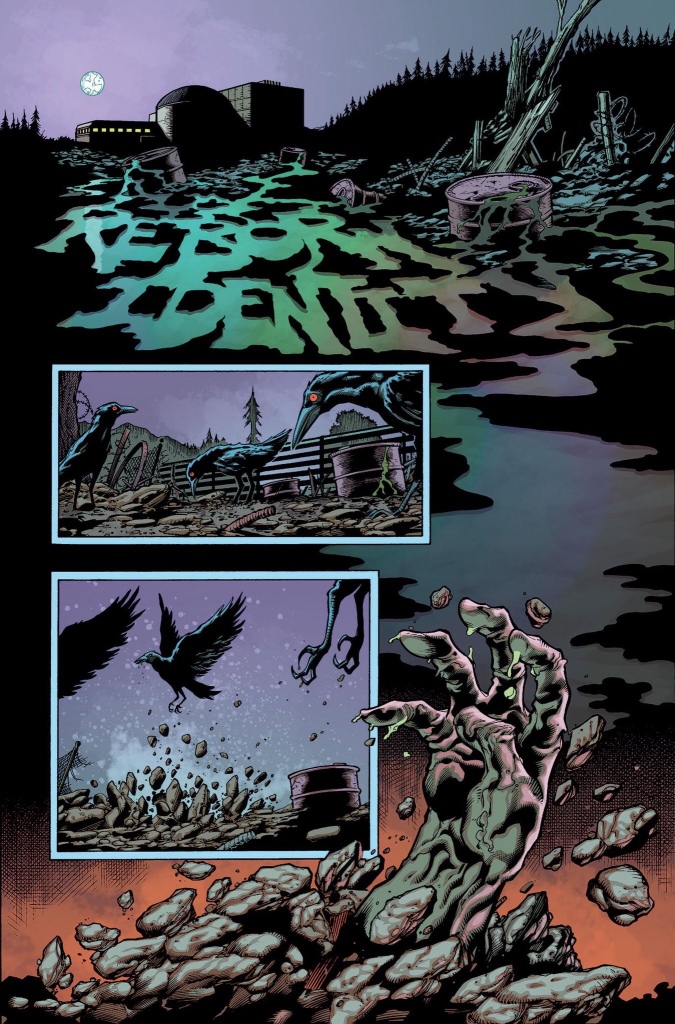 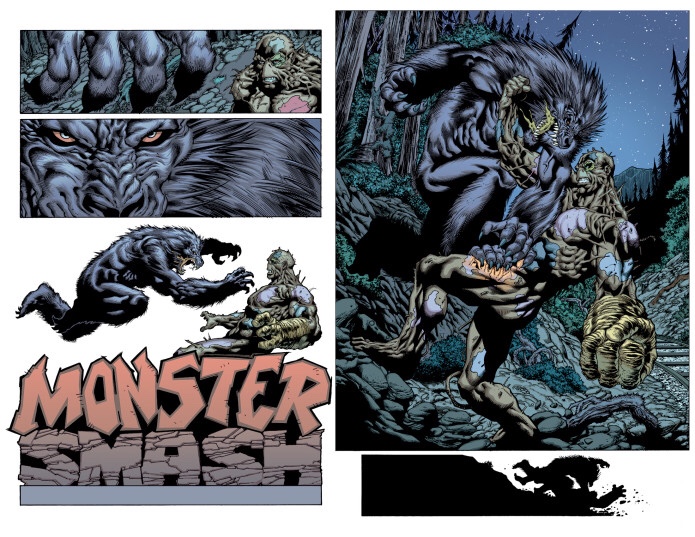 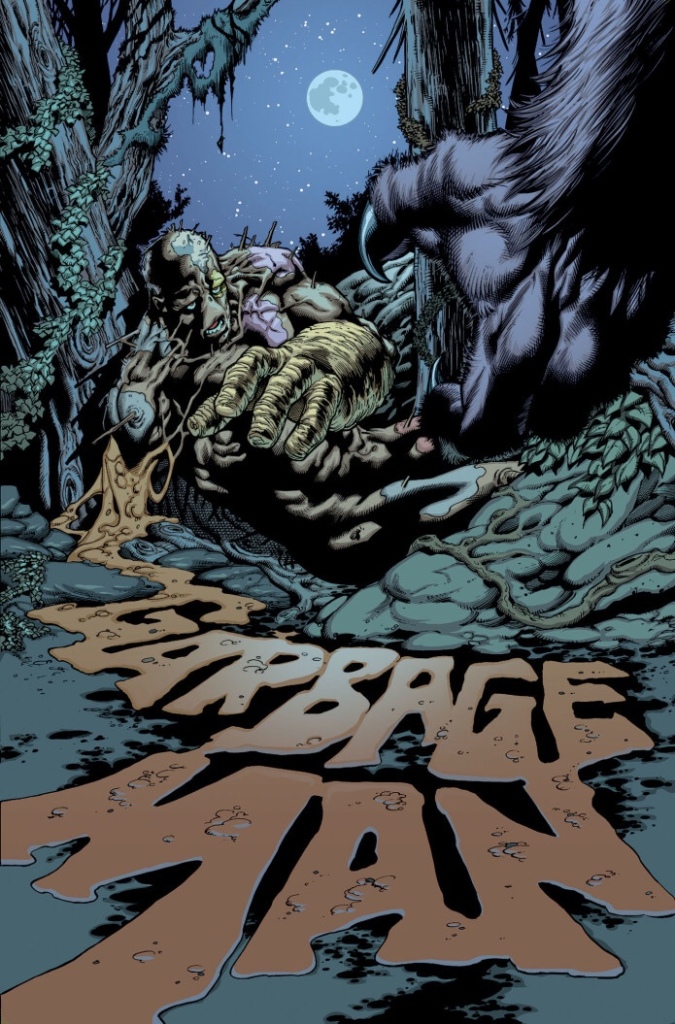 *That’s another garbage joke, not a slight!