Here’s the full synopsis from the Daemona teaser page:

BORN from tragedy & raised in HELL! She was brought up to be a warrior known as THE DRAGONESS. She fought & freed herself from slavery under the DEMON KING. Now, mistress of her own fate & MASTER HUNTRESS of the OCCULT, DEAMONA raises HELL protecting our world from mystical & otherworldly threats!

Below are several teaser images to whet your appetite until the Indiegogo crowdfunding campaign launched. You can also sign up for email updates on the Daemona pre-launch page here. 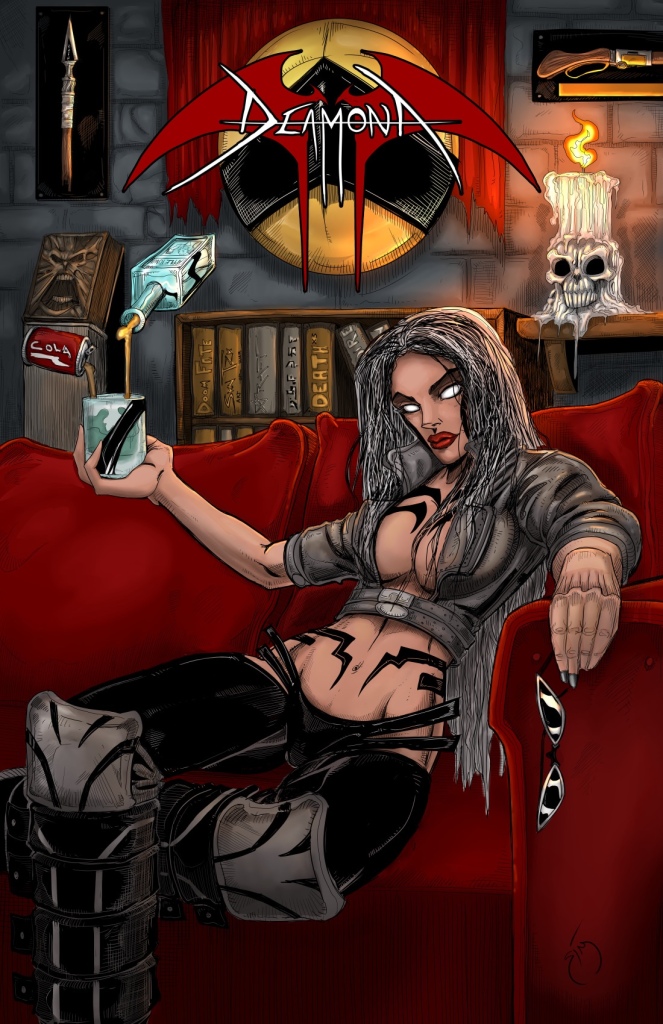 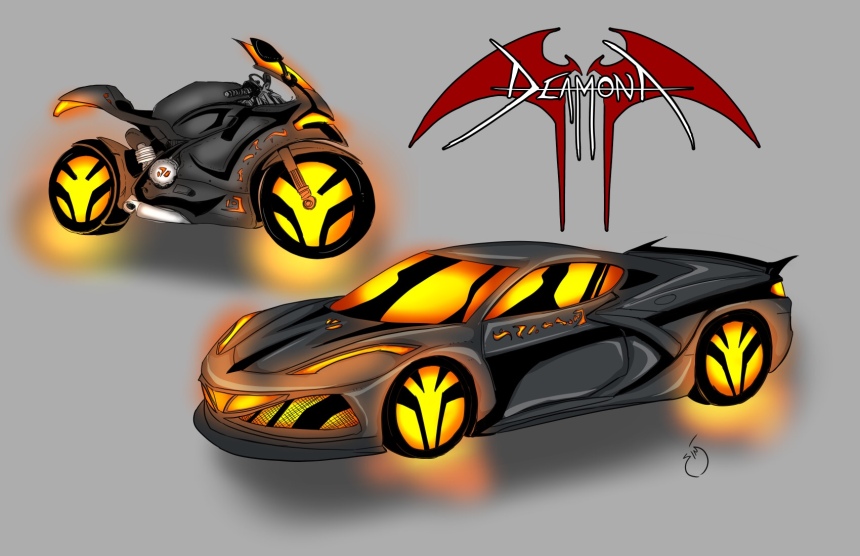 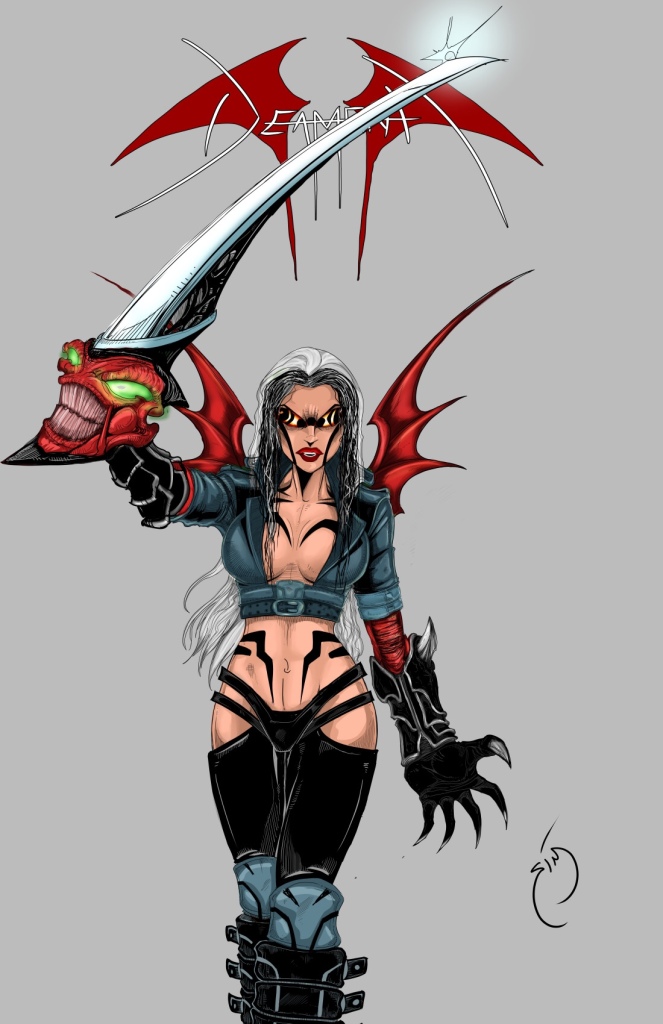