This weekend, the Kickstarter campaign independent comic Blue Mamba was cancelled by the project’s creator, Jim Healis. However, the project was resurrected almost immediately on Indiegogo, with updated backer tiers and funding goals. The project quickly found its audience and was successfully funded in less than 10 hours.

Healis announced his plans to move the project to Indiegogo on Sunday after receiving feedback from comic book fans interested in Blue Mamba.

“I got some bad advice in the beginning about (Indiegogo) that I later found out was wrong,” wrote Healis. “Because the customers want me to be on (Indiegogo), I will be moving over there as soon as possible. Customers win!”

Healis didn’t detail specifics regarding any advantages Indiegogo has over Kickstarter for his crowdfunding project, but Indiegogo is certainly the home of some really big successes lately including Cyberfrog, Red Rooster and Jawbreakers. 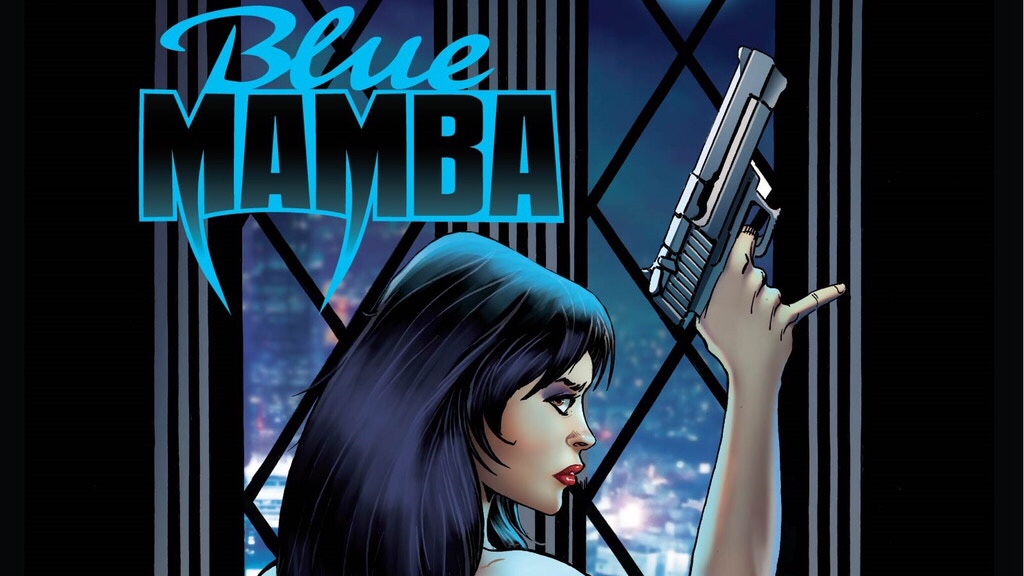 Here’s a summary of Blue Mamba’s plot taken from the Indiegogo page:

A former Marine turned deadly assassin (Clarissa) who is tasked with taking out radical community leaders by a smooth talking politician who may be getting orders from higher up. Sexy seduction, brutal precision, and warm-hearted love come together in one amazing woman. Follow as she learns why her latest missions mean more than anyone is letting on, and see how she deals with being manipulated into betraying her own ideals.

Blue Mamba is written by Jim Healis and features illustrations by Alé Garza (Gen 13, Patriotika) and colors by Jesse Heagy (Nightwing, Booster Gold) Healis and Heagy are also both military veterans, which gives them extra kudos in my book.

The Indiegogo campaign will fund the first issue of Blue Mamba, which according to Healis, is already complete. Blue Mamba is intended as an ongoing series with the first story arc running six issues.

Backer tiers start at a reasonable $5 for a digital copy of the book. Throwing down more cash can get you physical copies, as well as some slick alternate covers. Stretch goals include stickers, cover upgrades, and trading cards. Unlike the previous Kickstarter options, there is no longer a censored, “PG-13” version of Blue Mamba available on the current Indiegogo project page. It’s “mature readers only” moving forward. Good choice!

You can check out some of Blue Mamba‘s art – including variant covers – below, or head over to the full Indiegogo project page here. 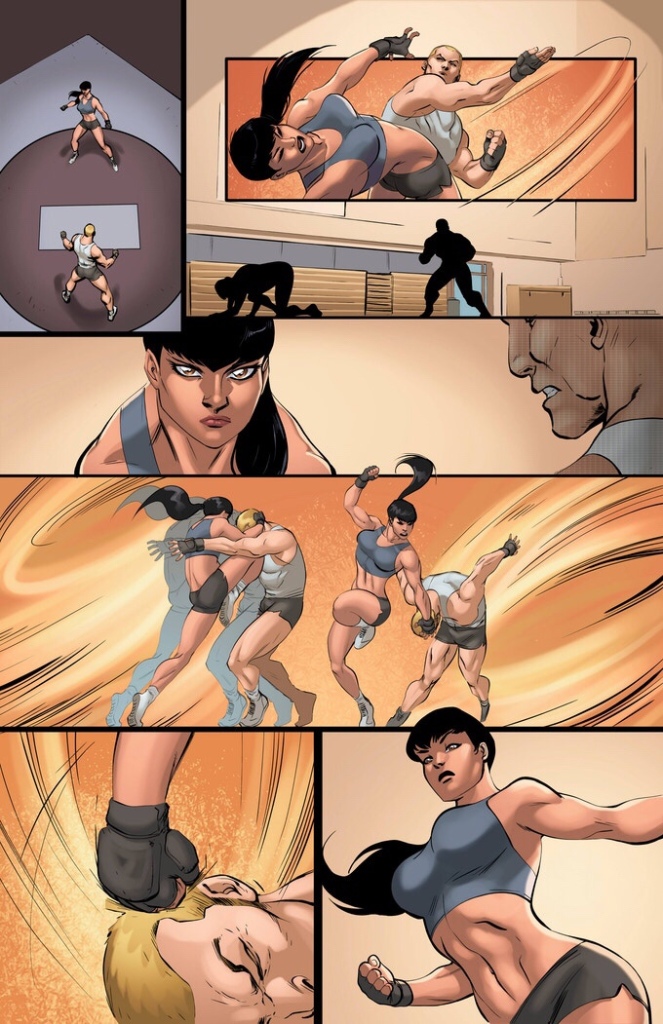 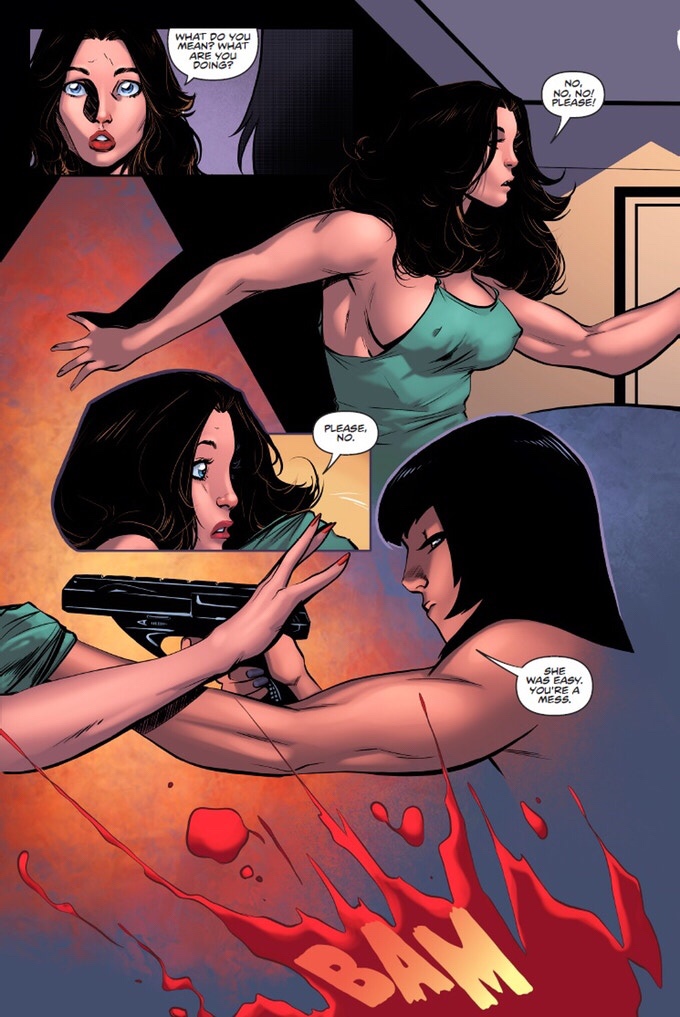