The Indiegogo campaign for the Jawbreakers: Lost Souls* graphic novel ended early Thursday morning, and it’s safe to say that it closed out as a resounding success raising $196,078, roughly 3890% higher than the original goal of just five thousand dollars. 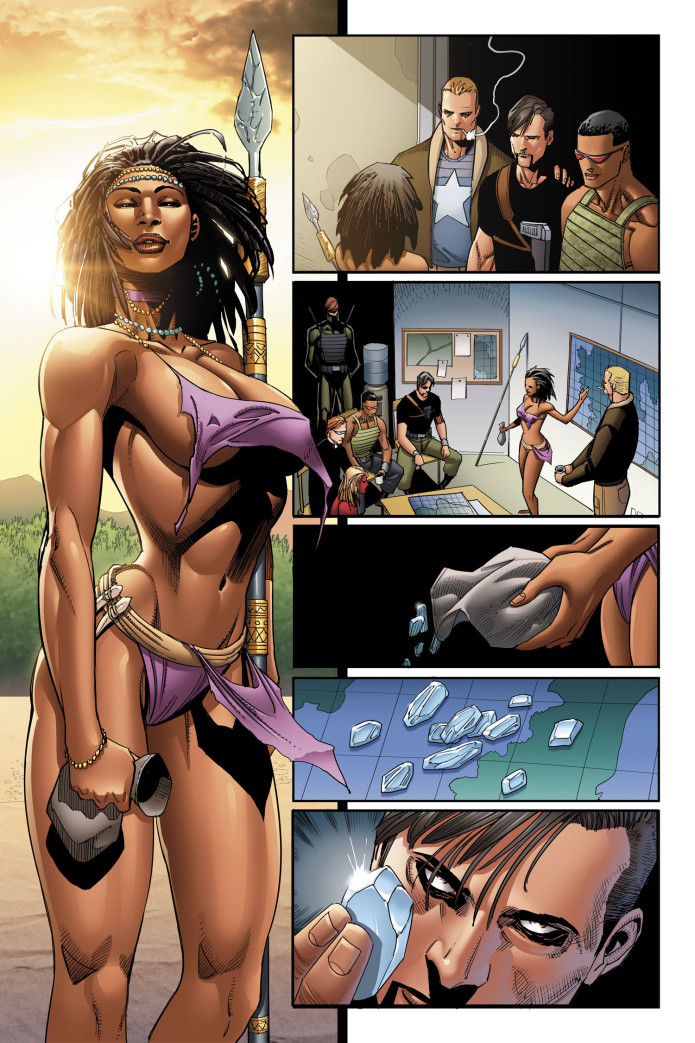 Jawbreakers: Lost Souls is a superhero action/adventure story intended as a blend of The Expendables and The Guardians of the Galaxy, according to Jawbreakers creator and Lost Souls writer, Richard Meyer.

A U.S. military veteran, Meyer’s previous comics work includes Chosin: Hold the Line, which tackled events of the Korean War. Meyer is a proponent of escapist entertainment and “the customer is always right” mentality, and has even adjusted key details of Jawbreakers: Lost Souls following backer response. 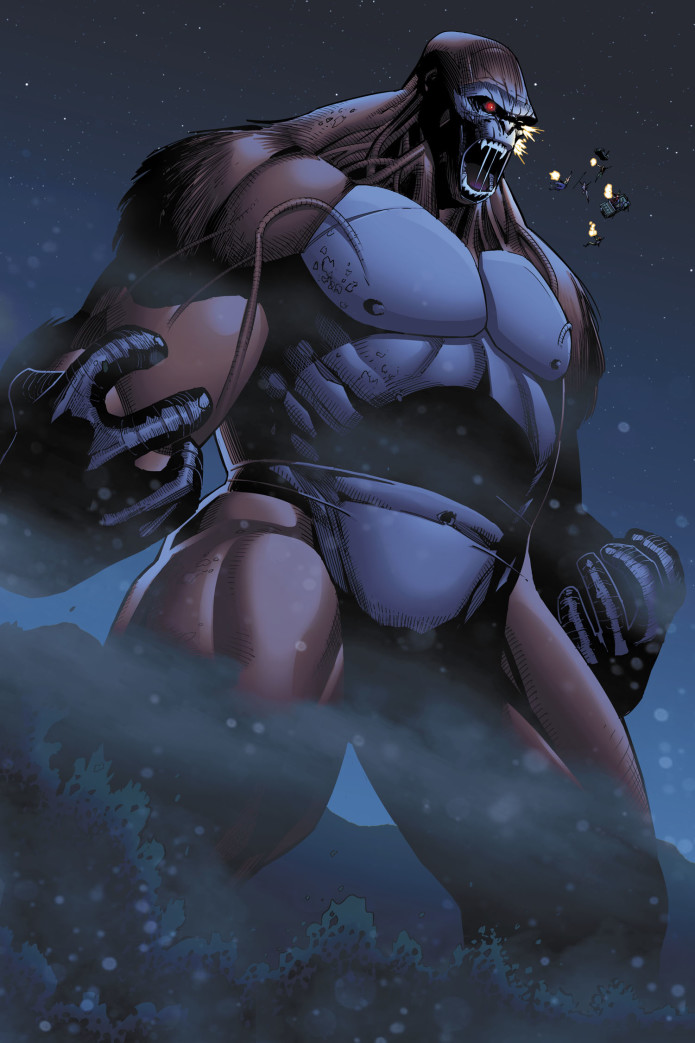 A total of 5,436 backers proclaimed their anticipation for Jawbreakers: Lost Souls, and the total amount raised was more than enough to achieve every stretch goal of the campaign. These perks included adding poster prints to high-tier backers, two bonus Jawbreakers stories, a fan art gallery, and an Indiegogo-exclusive cover by renowned Green Lantern artist, Ethan Van Sciver.

Now that the beautiful struggle of crowdfunding so much cash is over, the creative team of Meyer, Malin and Smith now has to work like mules to deliver on their project, looking to ship the books to backers by September, 2018. 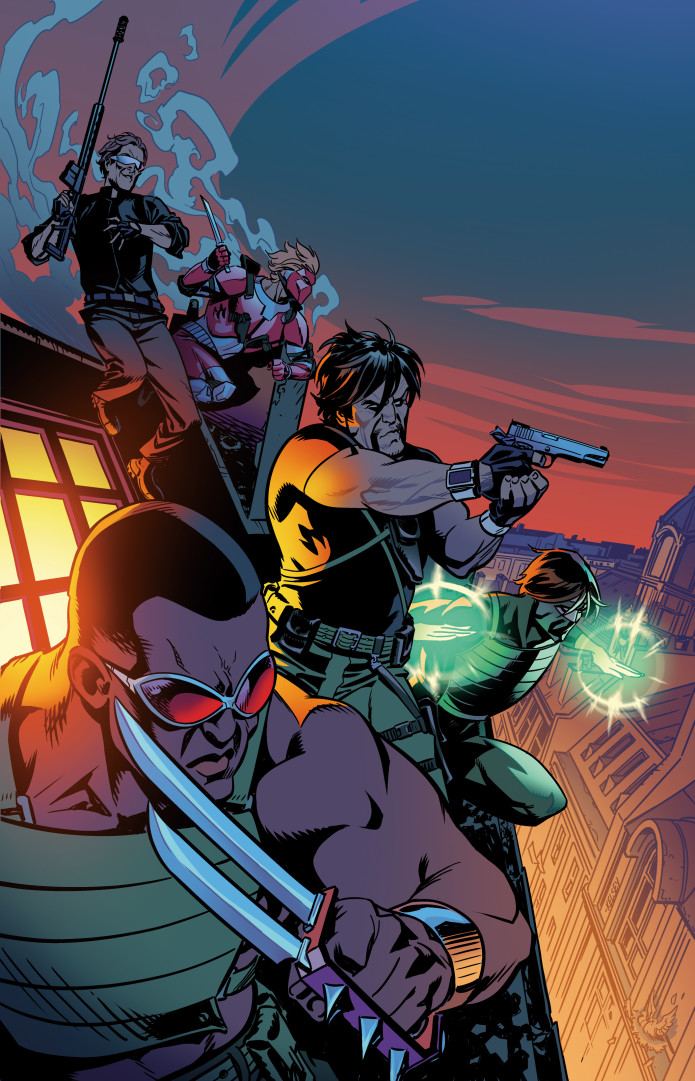 Art by Kelsey Shannon, cover for one of the bonus Jawbreakers stories

Did you miss out on the crowdfunding campaign? No reason to worry. One of the unique features of Indiegogo is that you can still buy into the project for a limited time as part of an “on-demand period” after the initial fundraising period is complete. Copies of the Jawbreakers: Lost Souls graphic novel will also be available at retail comic stores courtesy of publisher Antarctic Press with a September target release date, so ask your local shop to order a copy if you’re interested in picking it up. However, it’s worth noting that the retail version will not include the Indiegogo perks and the bonus stories will be sold separately. There are no plans for a digital edition at this time.

After the Lost Souls project is finally put to bed, Meyer has future plans for other projects including sequels and spin-offs of his Jawbreakers characters. One may think that a company like Marvel Comics will see an opportunity and make him an offer?

Update 11 May- Antarctic Press has chosen not to publish the Jawbreakers graphic novel. You can still get a copy of Jawbreakers: Lost Souls via the Indiegogo campaign page.

*Note: The author of this post became a backer of the Jawbreakers: Lost Souls project after this post was published. 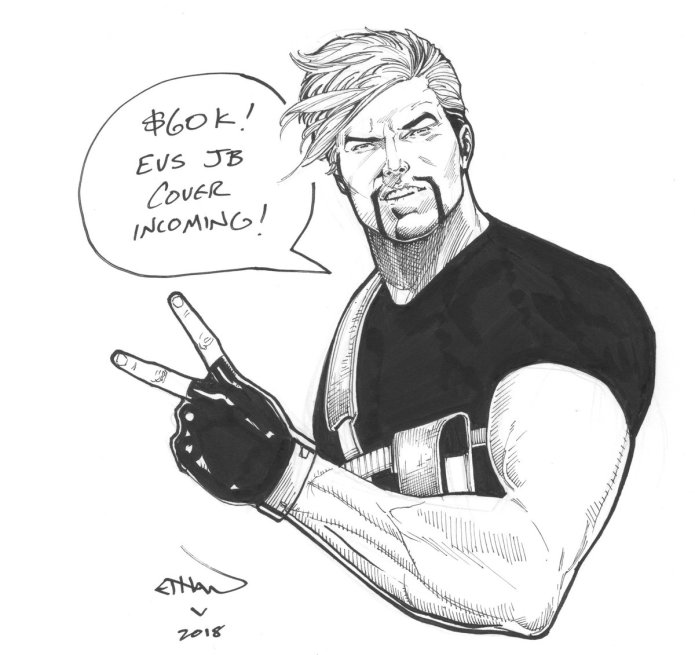